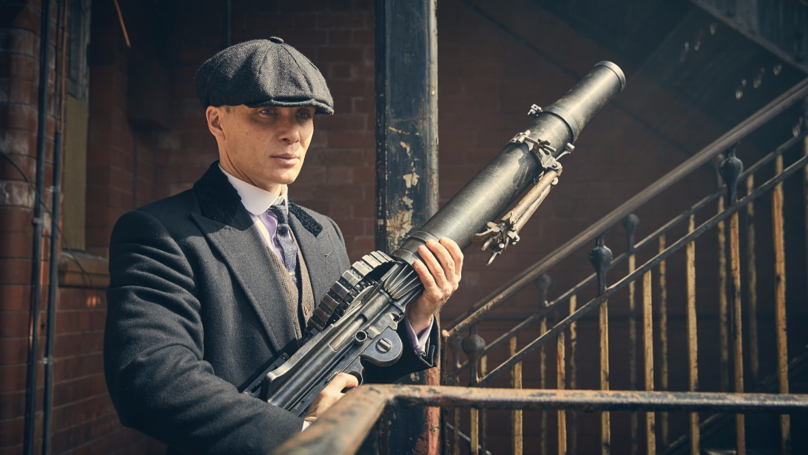 Peaky Blinders is hands down one of the best shows on television right now, and it’s looking to get even better with tonight’s episode according to its creator Steven Knight.

Currently, the highest rated episode on IMDB is the premiere of season 4: ‘The Noose’ but tonight’s episode ‘The Duel’ looks like it might top it. Here’s the summary:

Tommy prepares himself as the bloody battle lines are drawn between the Peaky Blinders and Changretta. A deal is struck – with potentially devastating consequences.

Sounds ominous and very dramatic. This anticipation is only fuelled by the awesome promo shots of the gang looking to engage in some serious violence, and this comment from Knight himself:

I think [‘The Noose’] and the first episode of the series [are brilliant].

The sixth episode of season two, and I think episode five of series four will be one of the best, ever.

There you have it, if you weren’t already super stoked for tonight’s instalment then that should fuel the fire, but if that still isn’t enough, here’s a quick look at Luca and Alfie Solomons finally coming face to face:

Yep, tonight is gonna be a good one. Cancel that Christmas work drink and head straight home for this one.

For more Peaky Blinders, check out Steven Knight talking about when the series will end. Hopefully in a long time.