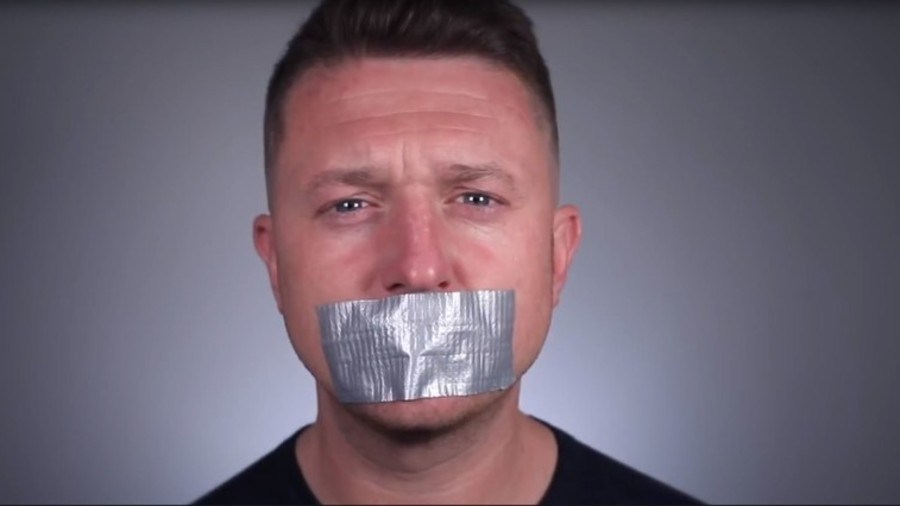 The Home Office has acted.

Earlier this week it was reported that Tommy Robinson had been moved from the relatively safe HMP Hull to a more dangerous prison in the East Midlands in which his specific wing was made up of 71% Muslim prisoners. 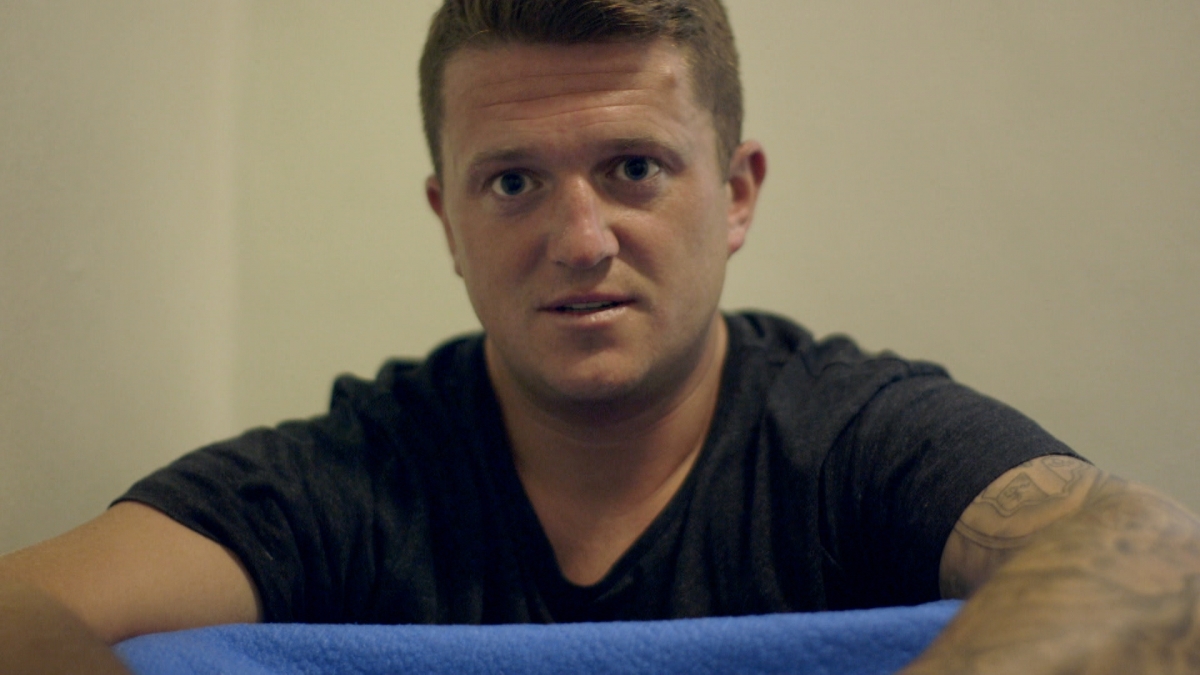 There’s been a huge backlash from Tommy Robinson supporters directed at the Home Office, suggesting that the government is trying to get Robinson killed so that they don’t have to deal with him anymore.

Some might not buy into that conspiracy, but it appears there’s enough concern there that Robinson has now been moved into solitary confinement to protect him from others prisoners.

Just spoke directly with Tommy. Situation is still very bad. Will release specific info this evening as soon as his legal team give the all clear.

UPDATE 02: The Imam at the new prison was telling other inmates that Tommy was arriving the day before he was transferred. The governor and guards from both prisons had no idea of this move until the second it happened. Orders came from 'the top' to move him.

Prisoners were banging on the walls 'all night' and screaming his name. Death threats were echoing through the new wing. An 'official contract' has been put out to have him killed, within the prison. He is well but very concerned. End of updates as of 14.06.18

And a more comprehensive look at the situation from Alex Jones (sorry):

There does still seem to be some misunderstanding from Robinson supporters as to why he was arrested and jailed in the first place. The grooming gang he had helped expose was already being prosecuted and Tommy showed up outside court to film them which could have jeopardised the entire case (in favour of the grooming gang).

It wasn’t the first time he had done this, and he was asked to stop filming but carried on. This was effectively a treasonous act. He got locked up. Simple.

Whether he should be locked up alongside people who want him dead is another matter. After all, we saw what happened to child murderer Jon Venables when he ran into the wrong inmate.