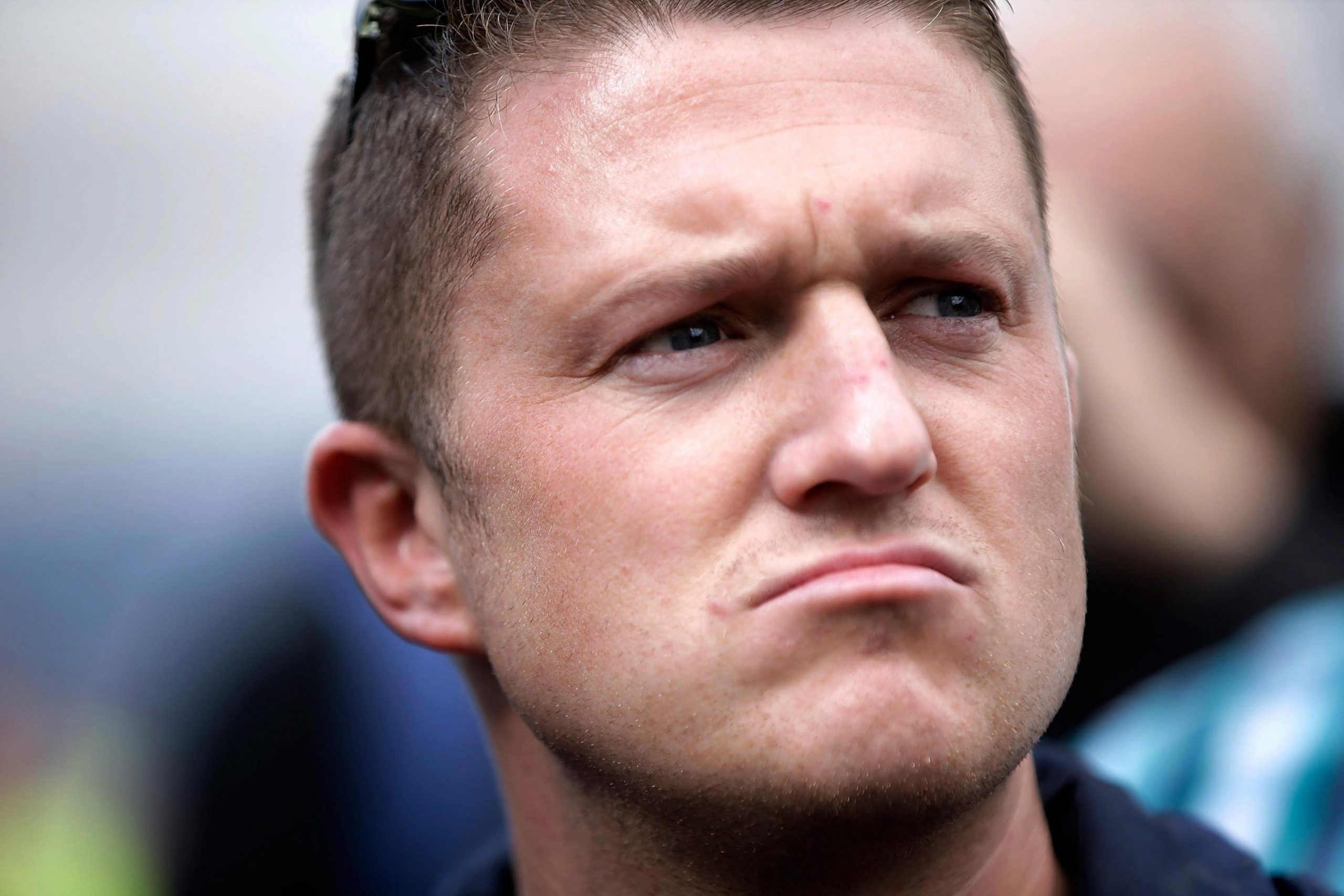 Is it ironic that someone who has literally built their career over demonising people who leave their own countries and relocate in other ones due to fear of violence is now leaving his own country to go and live in another one because he was the victim of an arson attack?

I’m sure some people will find some way to disagree with me on this one, but it seems completely ridiculous to me that Tommy Robinson – who was such an advocate of Brexit – appears to admit that he’s thinking about permanently leaving the country and going to live in Spain in his recent video. Surely if you spend your life trying to kick out immigrants from your country it makes no sense for you yourself to then move to another country?

Tommy Robinson doesn’t like foreign people moving to the UK to give them & their families a better life.

Tommy Robinson has moved to a foreign country to give him & his family a better life.

Let that sink in. pic.twitter.com/dkuLybad6Y

That sounds tough for Tommy – I don’t think it’s nice that someone tried to burn his house down – but don’t you think that he’s probably just as risk from these kind attacks wherever he is in the world due to the vile hate speech he’s constantly spouting on his media channels? The guy can’t say he doesn’t bring it upon himself.

For more of the same, check out when he got confronted by a roadman recently when he was over in Spain. Told you he wasn’t safe anywhere.