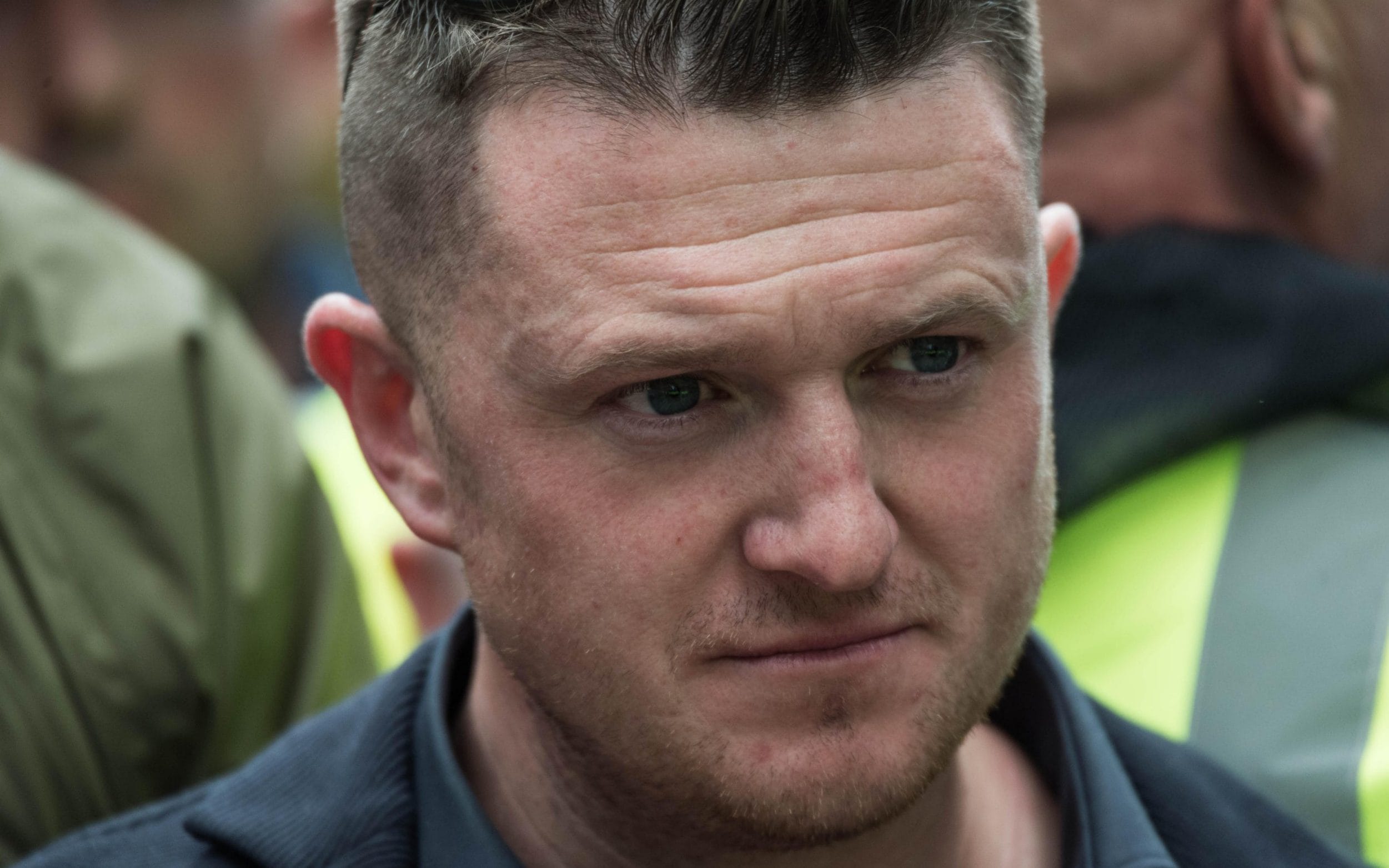 Some people can’t seem to keep out of trouble whatever the situation – even a global pandemic – and you would probably bet your bottom dollar on Tommy Robinson being one of those people and he hasn’t disappointed us, as it turns out he’s been arrested on suspicion of assault in a retail park.

Tommy was one of four men being questioned on suspicion of assault at the Hollywood Retail Park in Barrow-in-Furness, Cumbria last night. His accomplices include a 43 year old from the West Midlands, a  47 year old from North Wales and a 28 year old from Bedfordshire. Sounds like a real crew hey?

Tommy filmed a video saying that he was acting in self defence after someone spat in his face, but the video that’s been shared on social media that you can see below isn’t particularly kind to him. Looks like him and his buddies are just beating down on some unfortunate character, although it’s possible that the guy could have spat in his face to begin it all:

Looks like Tiny Tears has been committing random acts of violence as usual….#TommyRobinson pic.twitter.com/uV55tUppXK

Not sure what to make of that, obviously more information and about the whole situation is needed. Seems very hard to determine what really went on from what I’ve heard there.

It sounds like it’s a real shit show up in Barrow though, as Tommy has travelled there twice in the last couple of weeks to investigate allegations of a grooming gang operating in the town. The police claimed that there had been a year long investigation into these claims following a teenager posting graphic injuries that were widely circulated on Facebook, but this investigation found no evidence of wrong doing and a 19 year old woman has now been charged with several counts of perverting the course of justice instead.

Tommy was speaking at a rally condemning the treatment of this woman at the retail park yesterday before the incident that you can see above went down. Can see why something like that would fire the town up and someone might spit on him – not that I’m endorsing that behaviour – but I dunno if there’s a need for such an escalation there either.

Have to see what happens I guess. Tellingly, the family of the 19 year old woman have made it clear that they want nothing to do with Robinson and his rallies and investigation, so make of that what you will.

For more of the same, here’s Tommy Robinson calling himself the King Of Islam and boasting about using drinks and drugs. Legend.