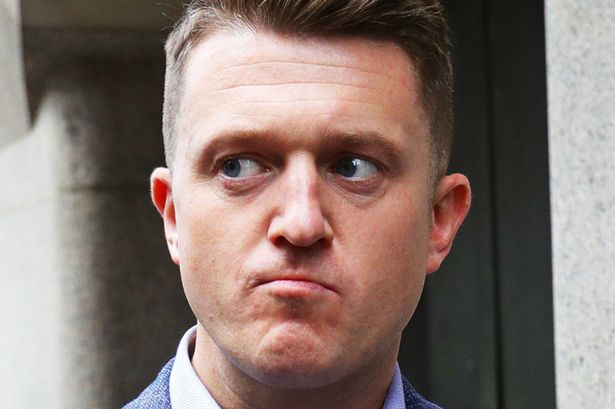 I know there are a lot of Tommy Robinson supporters in this country, but I can’t exactly say I’m surprised that The Independent have just posted an expose on the guy where it turns out that he’s spent thousands of pounds of supporters’ money that was donated to him on cocaine and prostitutes – so much in fact that he’s just declared himself bankrupt.

Most of these accusations come courtesy of a video producer called Caolan Robertson who used to work with Tommy, but has now severed ties with the far right after Robinson never released funds to him to purchase equipment and cover his overheads. Sounds like he might be a bit bitter about how their relationship turned out, but here’s what he had to say about Tommy’s spending habits: 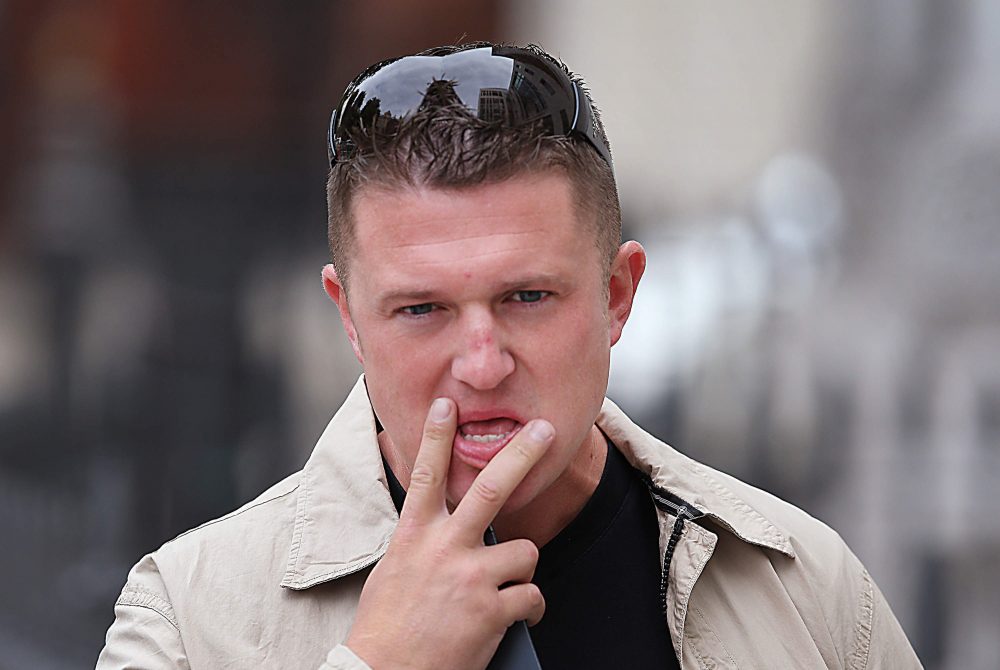 Tommy said he had mates he had  to pay back for seshes.

We realised that he was withdrawing huge amounts of [donations] in cash from a business bank account, and just giving it to his friends who were selling him coke and who he owed for nights out.

That wasn’t what we signed up for when we told our supporters that we needed it for kit, expenses, transport, security and staff costs.

I remember him going to a cashpoint and withdrawing £500 and being like ‘that’s for later’ and he just carried on doing it.

It went to coke habits, prostitutes, and his supporters thought it was going to kids and security and all that stuff.

When he was drunk, Tommy would boast of being fucking loaded and making mad money, while making lavish purchases, including a new car and designer clothes.

I mean this doesn’t really strike me as surprising about the guy given his public demeanour, but it’s still funny to hear someone on the inside spell it out quite so brazenly. Only thing is if we believe this Robertson character or not.

Tommy has released a statement strongly denying everything that Robertson has said – well you would wouldn’t you? – and stating that he doesn’t use cocaine or prostitutes. No surprises there but surely something like this has to get some people questioning him.

As is the fact that he’s declared himself bankrupt despite receiving hundreds of thousands in donations over the past few years. I know declaring bankruptcy is a tactic used people to avoid paying taxes a lot of the time, but even so that seems like a lot of money to have gone missing for him to have ended up in this situation. We’ll see what happens I guess.

For more of the same, check out when Tommy Robinson was confronted by a roadmap on holiday last year. That was funny.