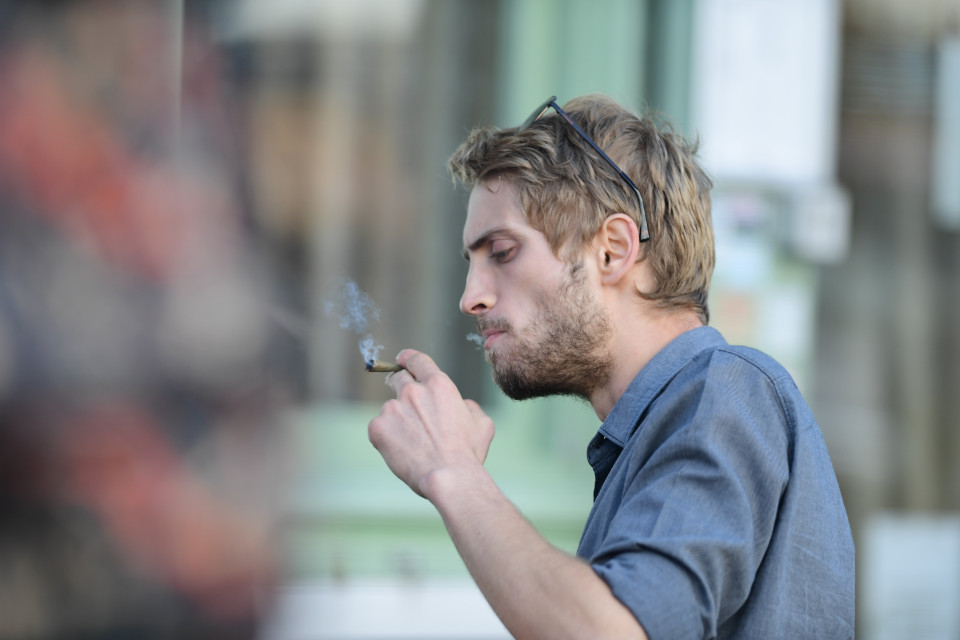 Labour last year said that the party “does not support the legalisation of cannabis”, even though Jeremy Corbyn called for the drug to be decriminalised 20 years ago.

No prizes for guessing which side Jeremy’s 26-year-old son Tommy sits on the debate, as he was pictured getting baked off his tits outside a cafe in Notting Hill on the weekend.

Here he is getting prepped: 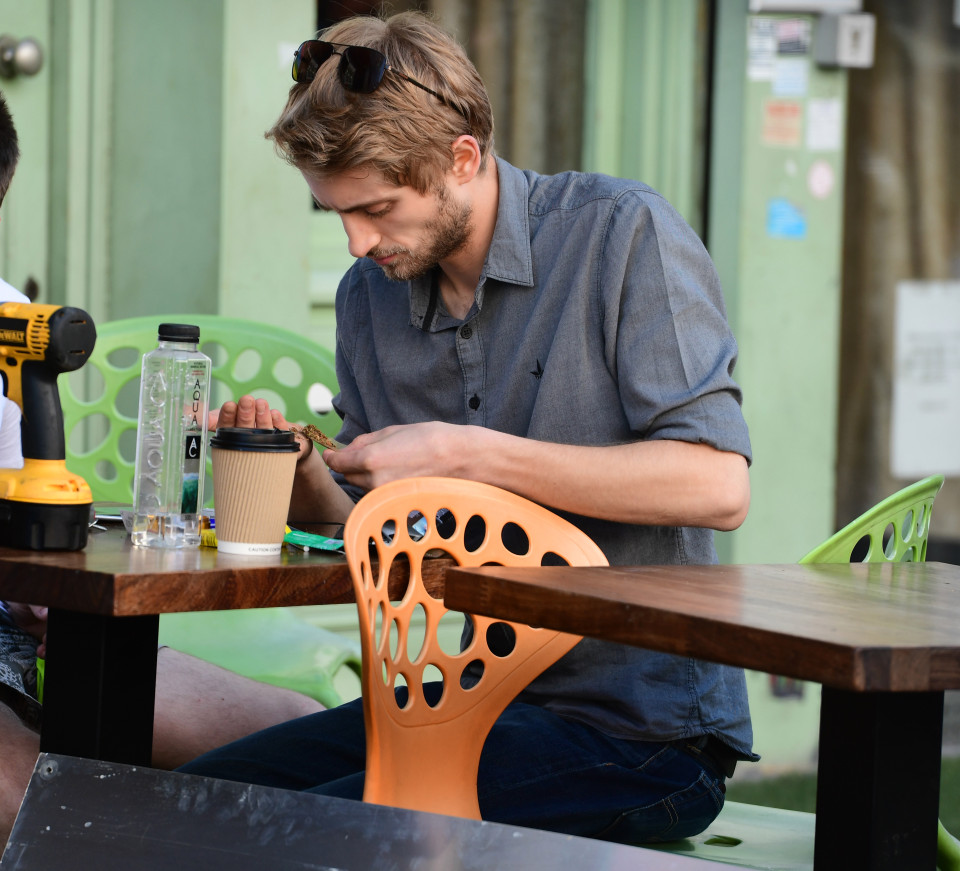 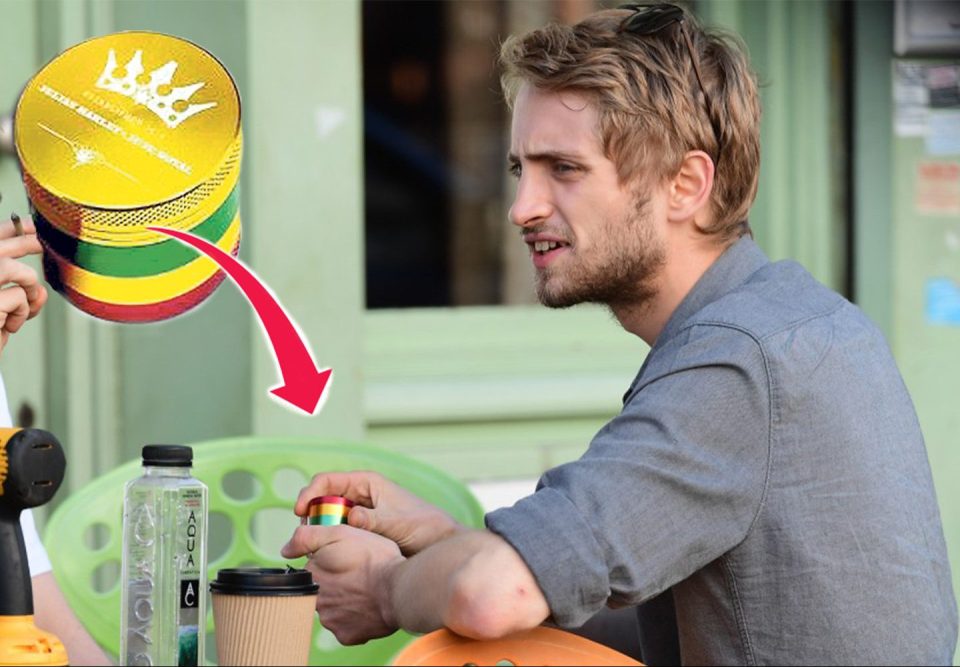 That better be an Amsterdam back-roll sonny jim: 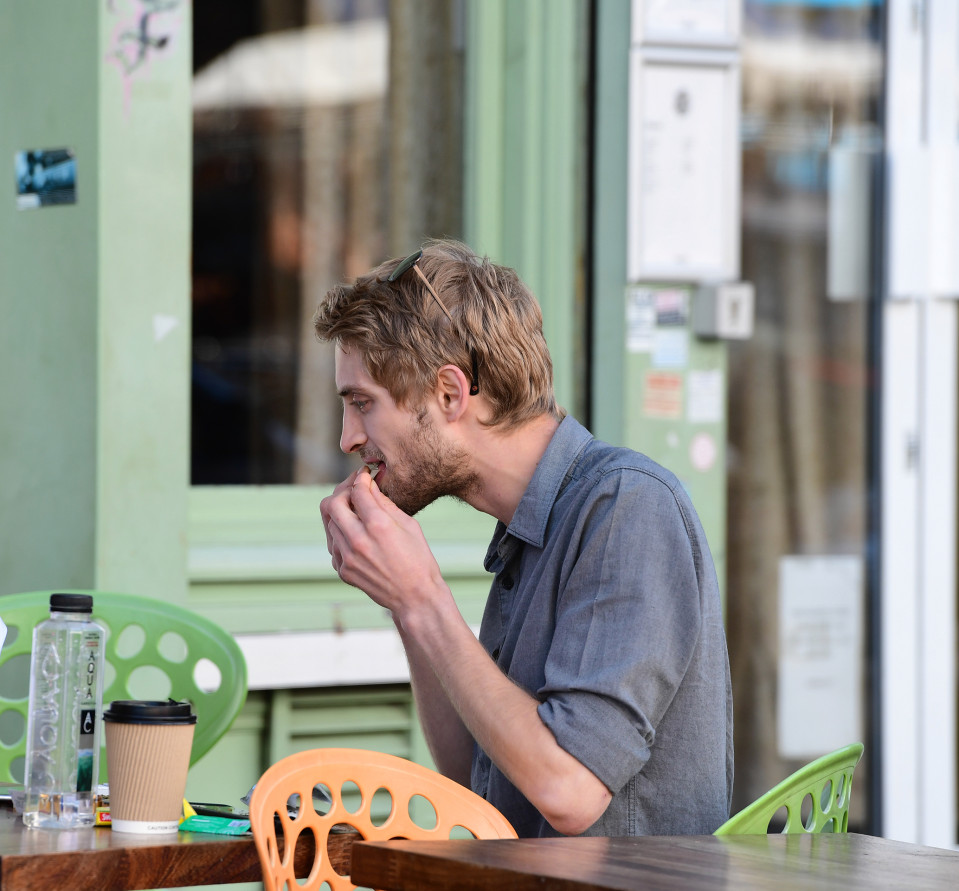 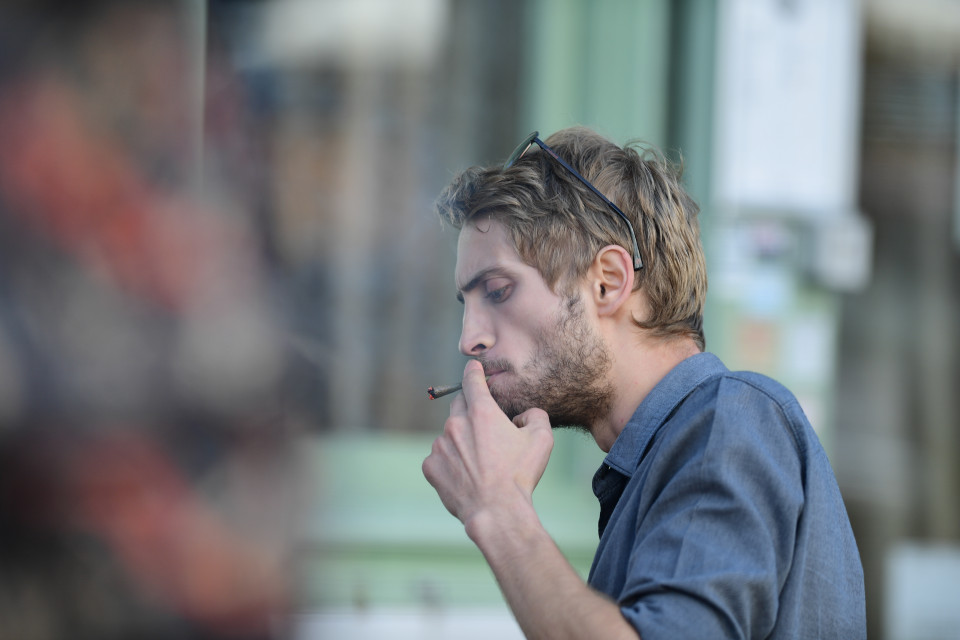 Stoned off his nut: 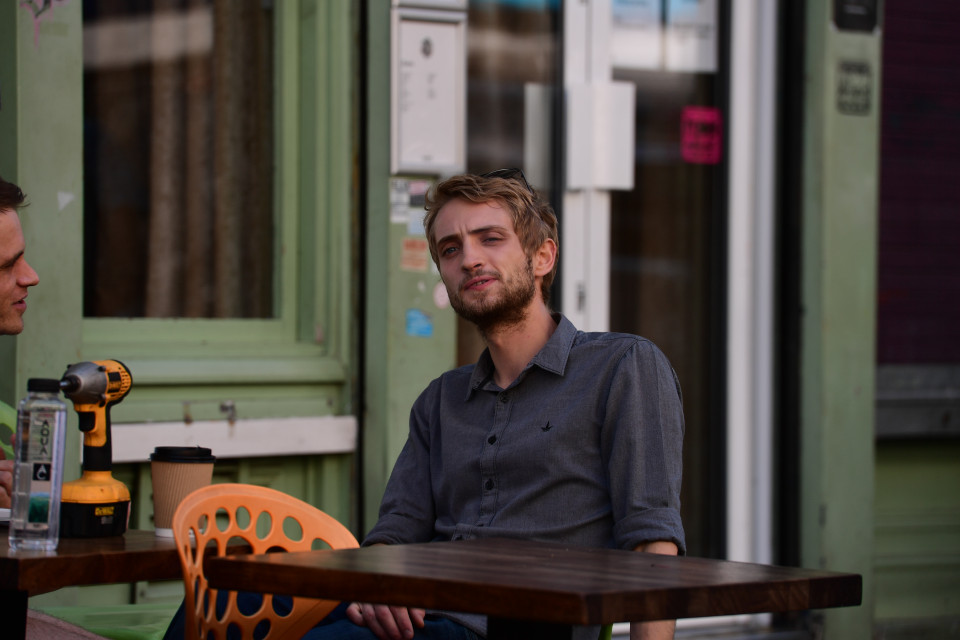 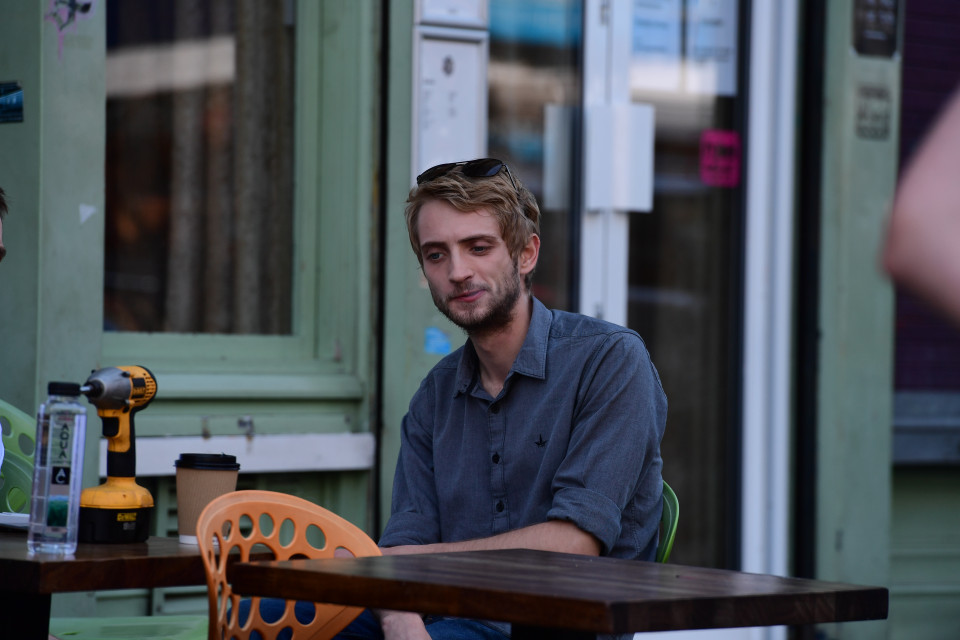 I doubt his dad will be too bothered considering his own views on cannabis, but no doubt there’s some stuck up idiots out there who will try to paint him in a negative light because his son likes to get lean. I mean there’s plenty of others reasons to have a dig at Corbyn, no use focusing on a non-issue like his son smoking a bit of weed.

P.S. Can you imagine Tommy sharing a joint with his dad while he regales him with stories about the time he shagged Diane Abbott? Proper father/son bonding material.