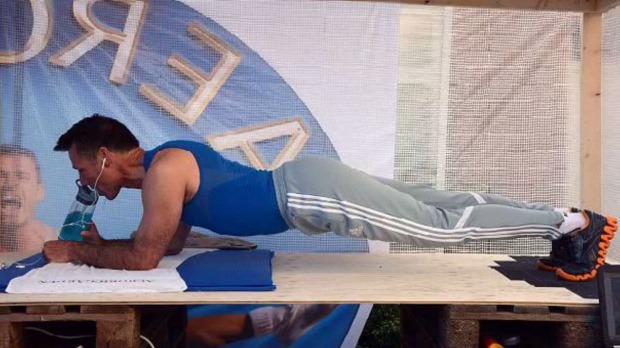 There’s a new record to beat.

It’s a wonderful feeling to get the title of world champion back. The best feeling is actually not the title but meeting the hopes and expectations of all my friends and club members, who were there to share both my pain and happiness. 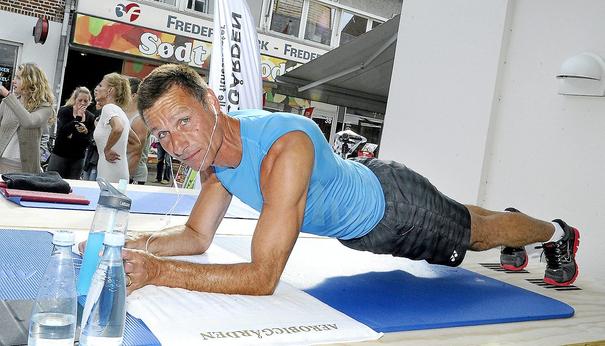 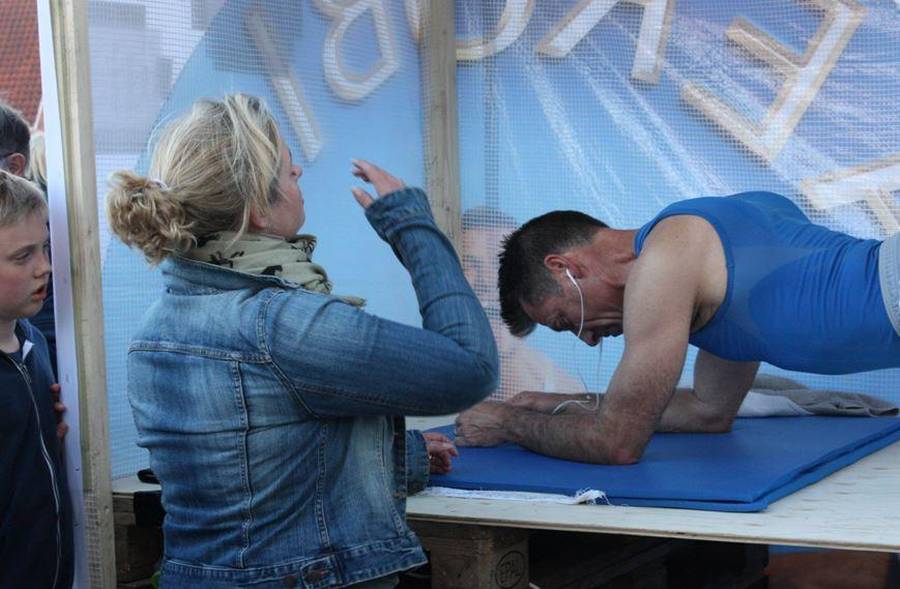 On one hand, respect to this guy but on other, fuck him for being 51 years old and flaunting his fitness levels in our faces like this. How’s he going to drop this record on us the day after a Bank Holiday when everyone’s feeling like shit and still trying to recover from a lifestyle that will probably have us all dead by the time we reach his age? Not cool Tom. Need better timing from the next person who breaks the planking world record.