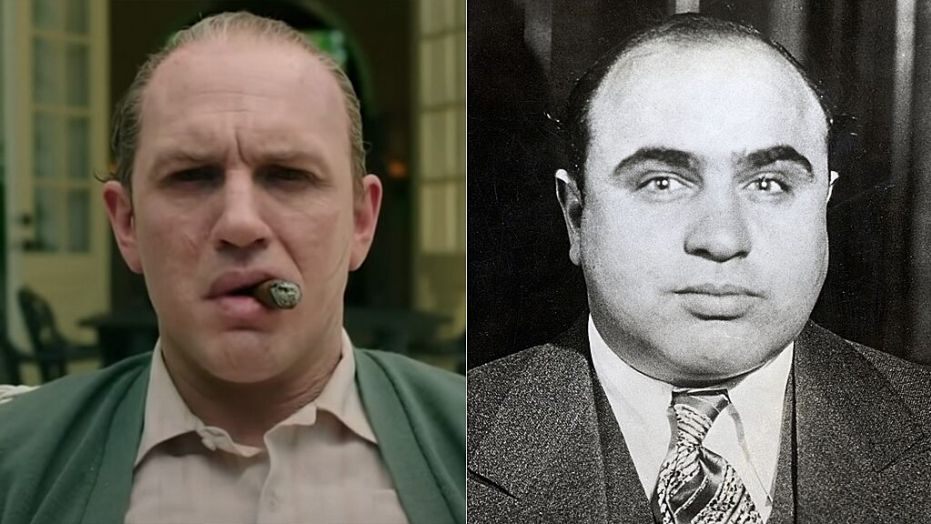 The first trailer for ‘Capone’, the upcoming Al Capone biopic which stars Tom Hardy as the infamous mobster himself, has been released.

The synopsis is pretty straightforward:

The film centers on Al Capone after his 11-year sentence at the United States Penitentiary, Atlanta as he suffers from syphilis.

Get a load of the makeup job they’ve done on Hardy:

Hardy is joined by Matt Dillon and Londa Cardellini in a film that’s actually been in production for a while. It was first announced in 2016 but Hardy wasn’t able to start filming until 2018 because of ‘Venom’.

Well it’s now finally about to see the light of day in 2020, only we’re in the middle of a damn pandemic so it’s going to go straight to streaming platforms on May 12, with a potential cinema release planned for later on. We’ll have to see what happens with this pandemic won’t we?

If you want to have a listen to Tom Hardy’s 90s rap mixtape, click HERE. Actually not as bad as you might think.