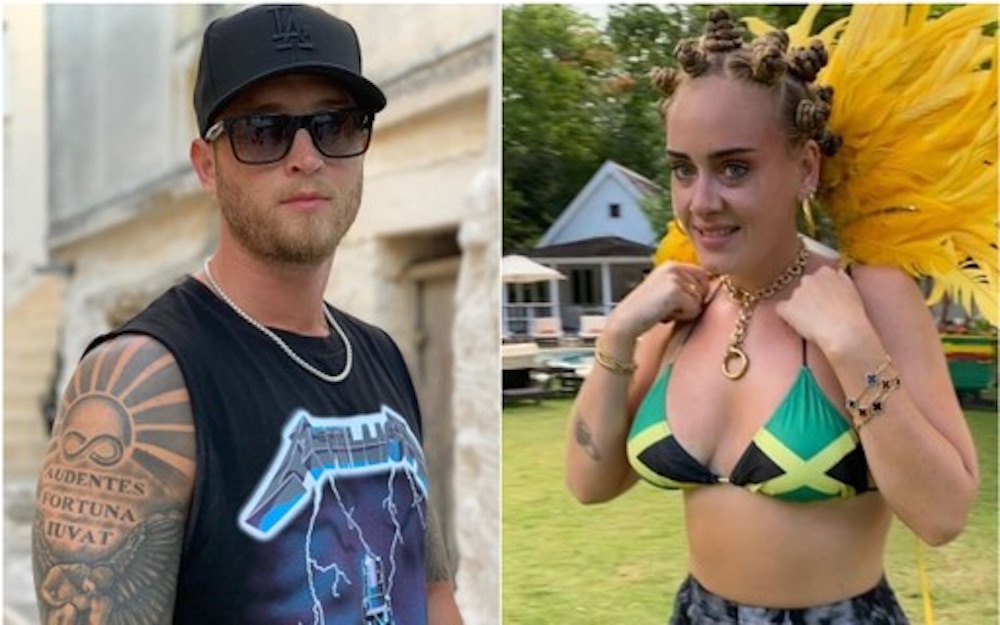 Could celebrity love be in the air?

I don’t think that I ever thought that Tom Hanks’ weird hip hop loving son Chet and Adele would have anything in common, but following accusations of cultural appropriation that were thrown at Adele over the weekend due to her Jamaican Notting Hill Carnival outfit, it seems like Chet is in love.

Chet has been accused of cultural appropriation many times throughout his life due to his love of rap music and the the way that he acts because of this, so after seeing how Adele was being called out it seemed like the first thing that went through his mind was to make a video where he asked her out on a date. It’s definitely weirder than you think it would be:

@theshaderoom PLEASE SOMEONE TELL ADELE HIT MY LINE ASAP !!!!!!!!!!!! I NEED TO TALK TO HER ABOUT SOMETHING

Er lol? Can’t really comprehend why Chet thinks it’s a good idea to talk in that accent again after he’s been roundly condemned for using it in the past and especially when people have been jumping on Adele for the way she wore her hair over the weekend, but maybe he thinks he’s actually got a chance with her because of this vague common ground? I mean it’s not even slightly funny so that has to be it, right?

I would like to think that Adele probably has more sense than to get with an idiot like Chet Haze, but you have got to think about the headlines that would be generated if they did end up hooking up. Could be the dumbest celebrity couple since Britney Spears and Kevin Federline. Let’s hope this is just the beginning of a beautiful relationship.

For more of the same, check out the first time Chet Hanks spoke Jamaican. It did not go down well.