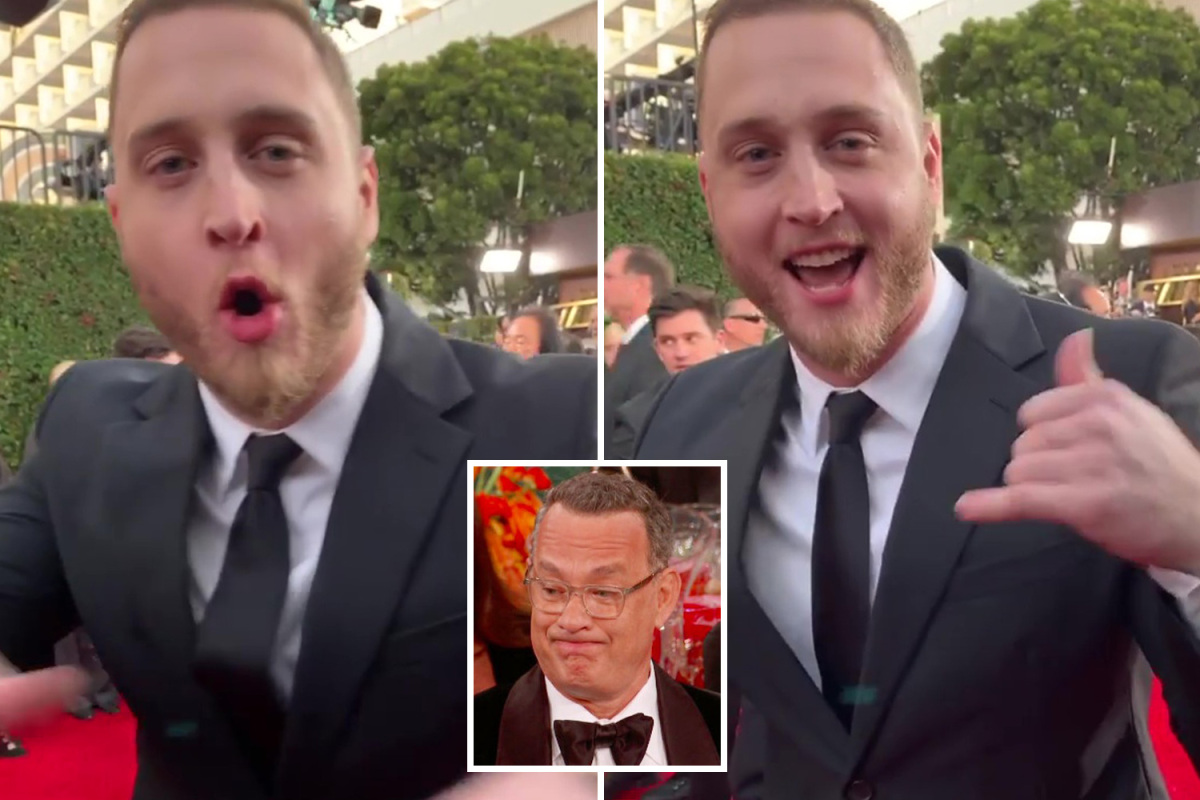 Chet Hanks hit headlines a few years back when everyone found out that Tom Hanks’s son is a wannabe rapper who uses the N word and who also admitted to selling coke and smoking crack.

Well he popped up again at the Golden Globes the other day and it looks like Chet Hanks is still in full-on wigga mode as he does everything in his power to embarrass the Hanks name and be the most unlikable white kid alive (which is amazing considering his dad is one of the most likable people on the planet).

Get a load of this absolute cringe-fest:

Cringe. Central. It’s bad enough even before you realise he’s the rich kid son of one of the most successful actors in film history. I mean even Kevin Federline wasn’t that annoying, was he?

Seriously, who would have thought the son of Tom Hanks would be a wigga who calls himself ‘Chester Haze’ and posts pictures like this on Instagram: 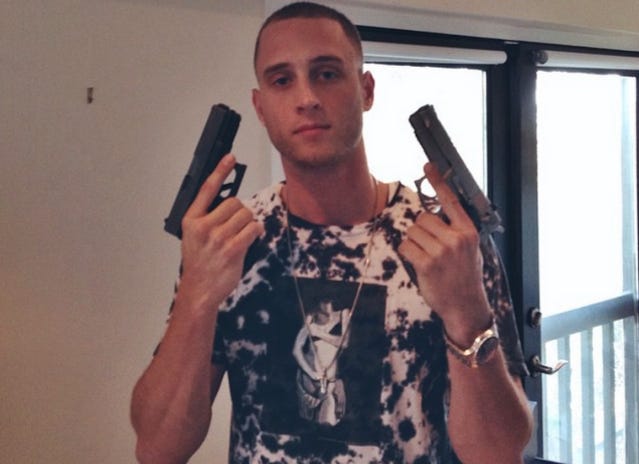 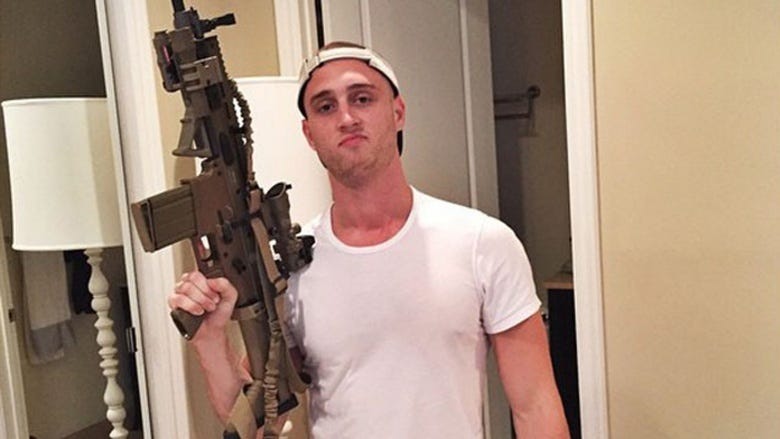 Meanwhile, here’s Tom Hanks’s other son – Colin Hanks. He was great in Fargo (the TV series). Probably more what you would expect Tom Hanks’s son to look/behave like: 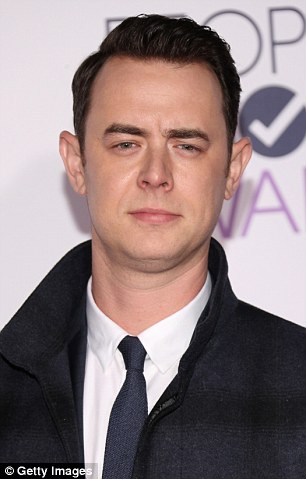 For the time Chet Hanks doubled down on using the N word by claiming his right to free speech, click HERE. Sigh…