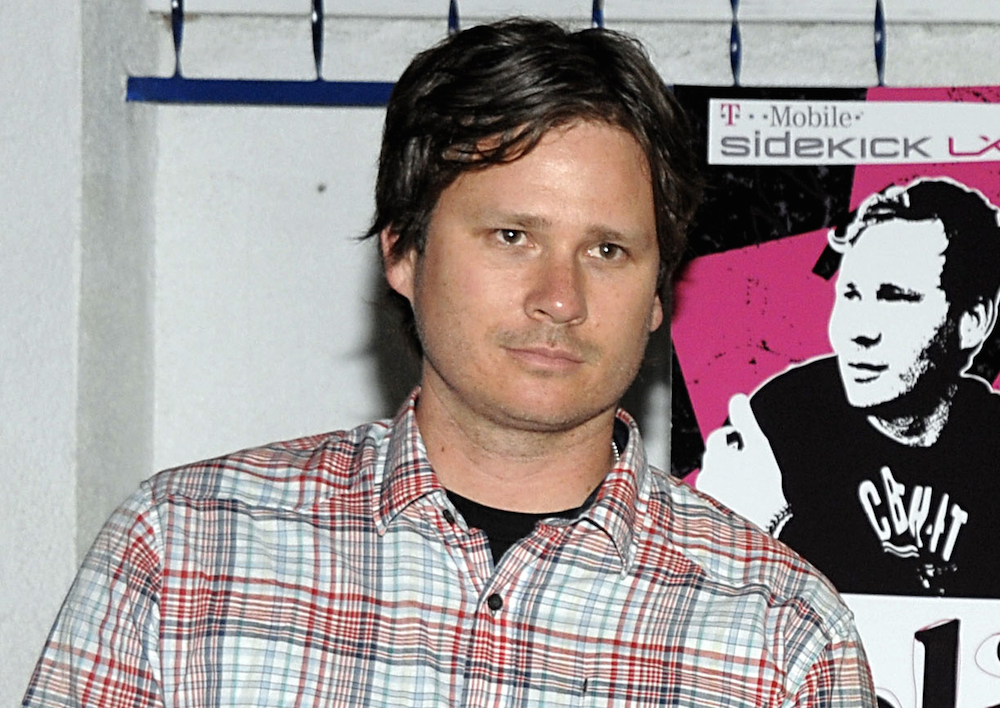 Even more new details about the breakup of the year.

Finally, after posting a tweet last night and deleting it, Tom DeLonge has finally spilled the beans on what’s going on with Blink 182 in his head.

Surprisingly it comes across as fairly heartfelt and genuine, and it does seem like the other guys are being kind of unreasonable about him pursuing his creative work with Angels And Airwaves in order for them all to do Blink 182. On the other hand, it doesn’t really seem like he wants to do Blink 182 at all and that it’s kind of an inconvenience for him, whereas Mark and Travis for some reason want to keep ramming a dog in the ass (to paraphrase a song) and this seems to be the whole butt of the problem. Heh.

It would probably be better if Travis and Mark just left Blink 182 well alone and did +44 or something again, but I suppose they’re just not happy playing club shows as opposed to humongous arenas like Tom is. Even though he claims that Angels And Airwaves is the best music ever written – spoiler alert: it isn’t – so he can’t be too happy that nobody actually likes them really. To be honest I’m not really sure who the bigger assholes in all this are now. I’m sure we’ll probably have another side of the story before the end of the day though which attempts to change everyone’s mind again.

It’s all getting a bit sad to be honest – I wish all three of them had just split up and left the band well alone, because all of this beef is definitely going to undermine the way people look at them and their legacy. And that’s not even including the turd that was the Neighbourhoods record.

You can read all of Tom’s statement below and on the following slide: 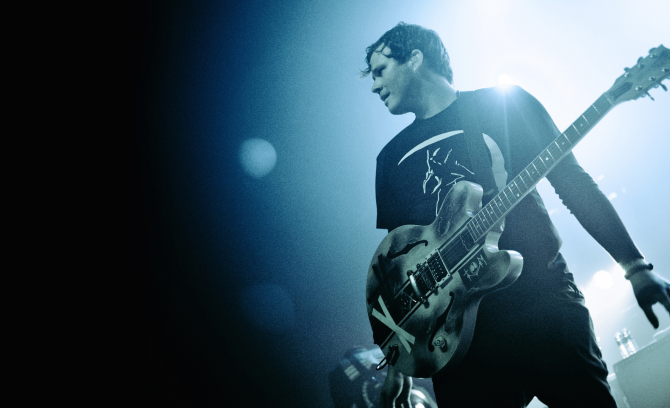 The truth is always a good place. Let’s go there.

I love Blink and am incredibly grateful for having it in my life. It has given me everything. EVERYTHING. I started this band, it was in my garage where I dreamed up the mischief.

So what have I been doing behind the scenes? Well, I’ve tried to make things work. I’ve tried to help move this band down 50 different paths using my people, or other people, and people we don’t even know. I tried to put forth ideas about how we can grow and challenge ourselves to become a better band. I’m not sitting around waiting for someone else to do the work. I’m not wired that way.

The big reset was when I tried to put together a band summit in Utah where we’d talk and work things out. It quickly was narrowed down to three hours in someone’s dressing room in a shitty casino. What I hoped would be a positive get-together away from everything turned into an awkward meeting in a smelly convention hall dressing room. But it was there that I told Mark and Travis that as long as we talked, and things were good between us as real friends, that I would be engaged and work passionately. I’d mirror our personal relationship. Exact words.

Then, the EP was the test. Months later, we’re recording those songs. I was in the studio for two months and they came in for around 11 days. I didn’t mind leading the charge, but we had all agreed to give it 100%. And this time- no baggage.

Despite that, we still somehow managed to self-sabotage.

At one point, squabbling and politics forced me to pull the EP down at a time when 60,000 fans were trying to purchase it. And that blew my mind. I’d been trying so hard but that moment ultimately broke my spirit. I then realized that this band couldn’t lose the years of ill will.

It was after that episode that I promised myself I would never be in that position again — to rely on the words we said to each other.

I remember asking one of them on the phone, “did you try your best? Like we all agreed to?” He was silent.

Are they at fault?

But there’s three of us — we’re all accountable. At the end of the day, we’ve always been dysfunctional, which is why we haven’t talked in months. But we never did. In the 8 years we have been together it has always been that way.