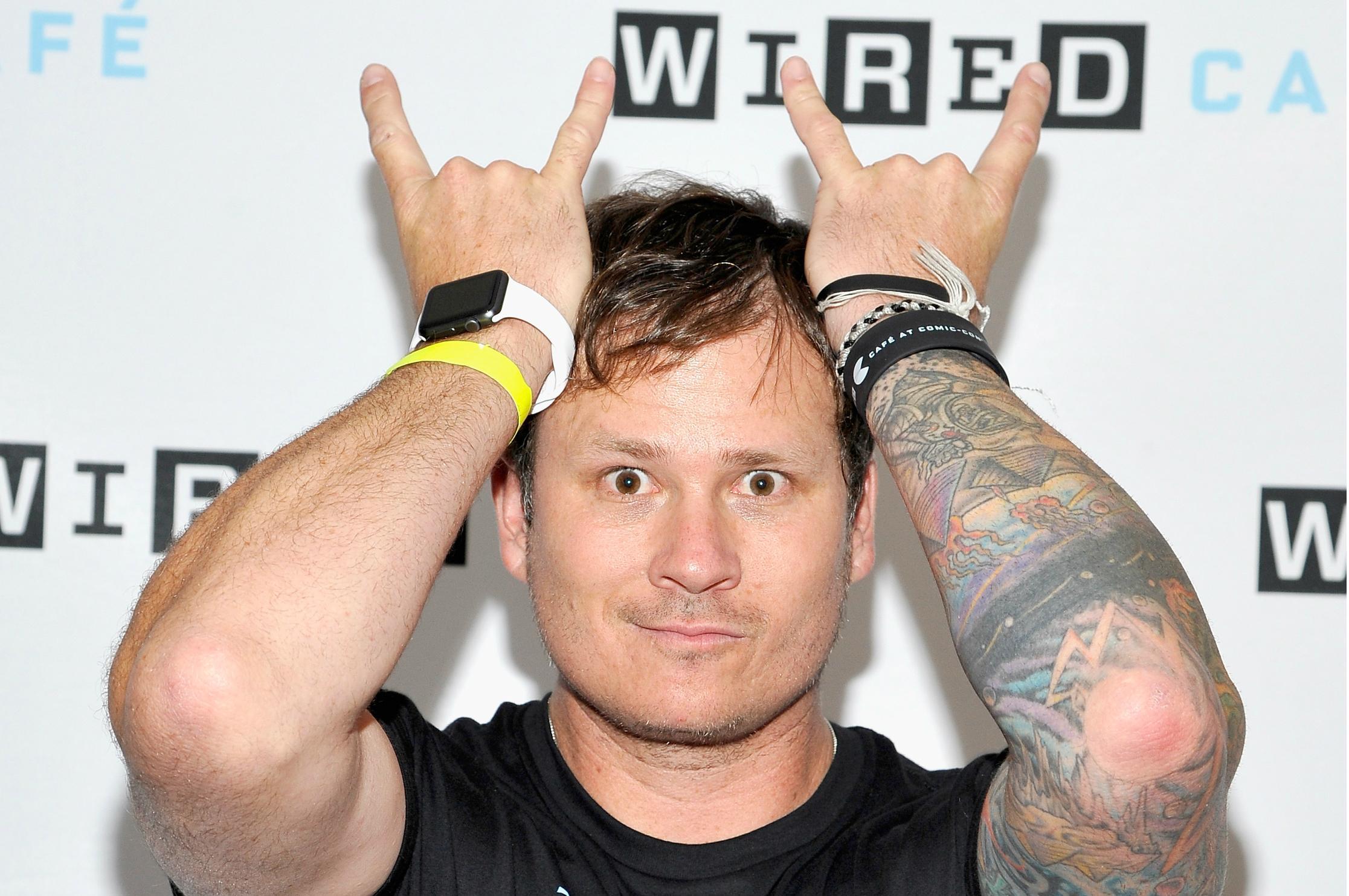 His words not mine.

It’s well known that former Blink 182 guitarist Tom DeLonge has dived full on down the rabbit hole after quitting his band to effectively hunt aliens and it seems like with every move he makes he becomes an even bigger caricature of himself.

It was well documented towards the end of last year that he formed some kind of weird club called the To The Stars Academy which involved DeLonge and a bunch of former NASA and Pentagon scientists teaming up to try and crowdfund money off the general public so they can build a UFO. At least that’s what I kind of understood from their lengthy press conference.

Anyway, in order to secure more funding/believers/something else entirely, the TTSA decided to release some declassified military footage that definitely shows a UFO. It’s taken from a US Navy F/A 18 Super Hornet fighter and shows the two pilots using an infrared camera to travel a fast moving white dot.

Yeah, that’s literally what it is. Take a look at it below and see what you make of it:

I mean I guess that proves that aliens exist as it’s an Unidentified Flying Object – at least according to the people in the video – and seems to be moving at a high speed through wherever the hell they are? Excuse me whilst I empty my life savings and give them to Tom DeLonge.

If you’re still not convinced like me, check out some of the other revelations he’s been coming out with over the past couple of years. All of them just as – if not more – believable than this one.