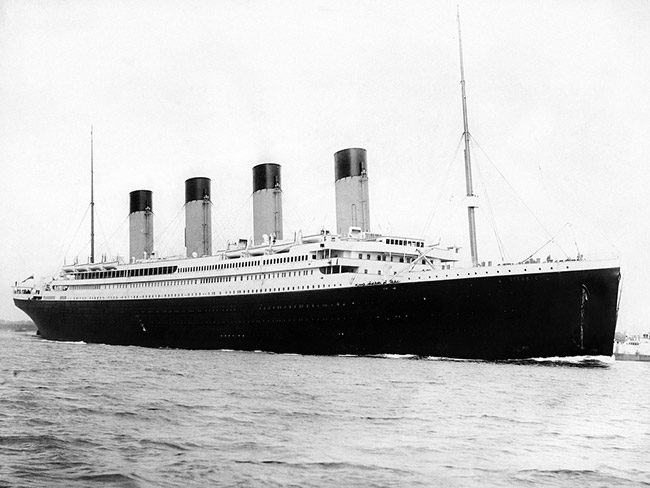 What’s the worst that can happen?

Titanic II looks virtually identical to the Belfast-built liner that sank in April 1912 after smashing into an iceberg on its maiden voyage, but its modern improvements and hyper-vigilant staff should ensure that history doesn’t repeat itself. That’s the plan anyway.

The ship is four metres wider than the original (in order to meet modern maritime safety regulations) and the hull will be welded rather than riveted. It will sell first, second and third class tickets, have 9 floors and 840 cabins and will accommodate 2,400 passengers and 900 crew members. It will also contain Turkish baths, a swimming pool and gyms.

Here are some shots: 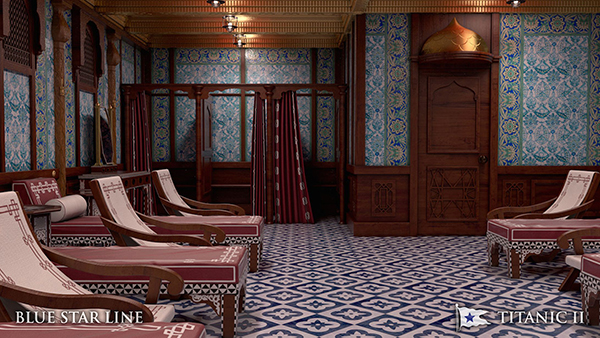 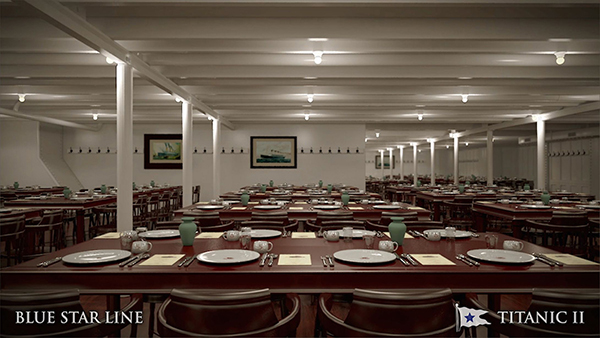 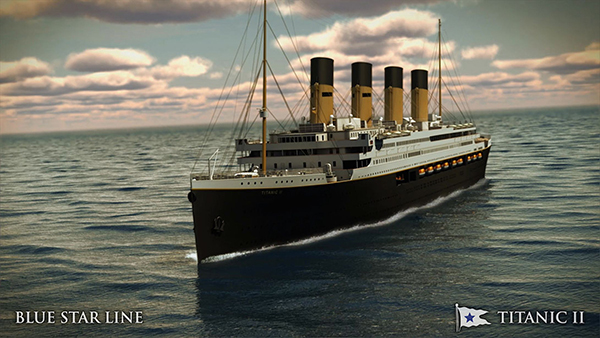 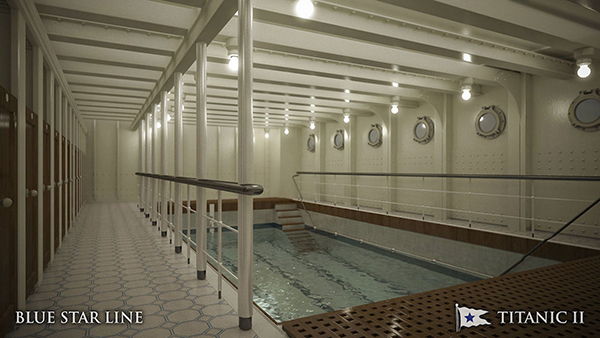 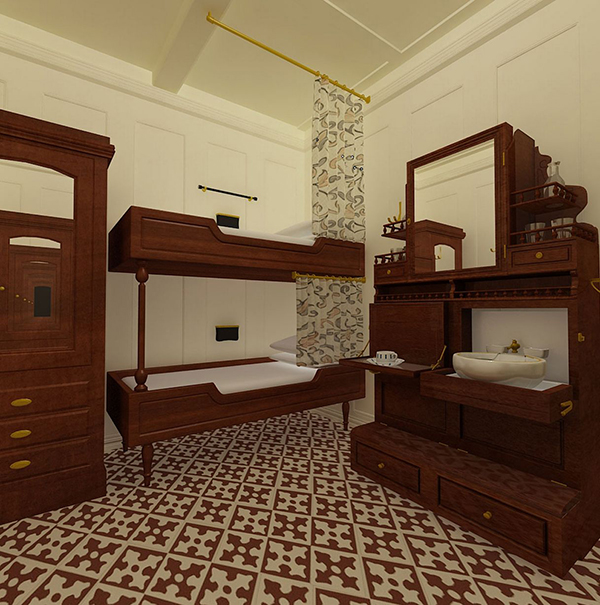 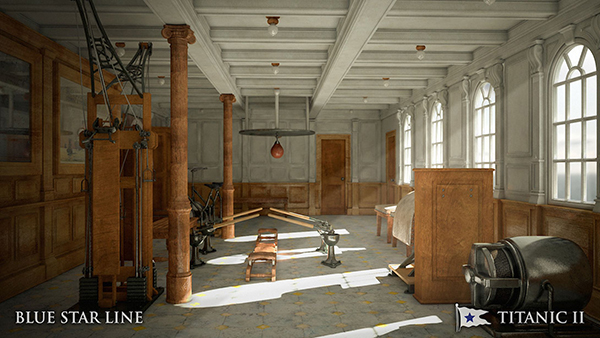 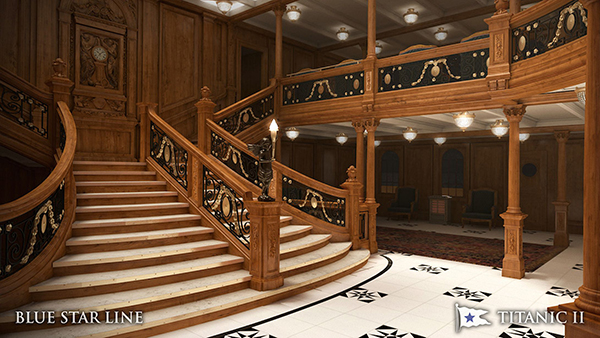 Its maiden voyage won’t follow the original Titanic route of Southampton to New York, but rather will set off from Jiangsu, China to Dubai.

So is going on the Titanic II a terrible idea or what? I mean I’m not a fan of cruise ships anyway because you’re basically stuck on a ship in the middle of the ocean with no means of escape. Add to that the fact that the Titanic II is probably going to sink on its maiden voyage and I just have to rule myself out. I mean you don’t just name a ship after a ship that sank and expect everything to go smoothly do you?

P.S. Guarantee there’ll be a bunch of mugs recreating the “I’m the king of the world!” scene at the front of the boat. Might be cool to try that actually.

For a look at the letters of the longest living Titanic survivor – click HERE.