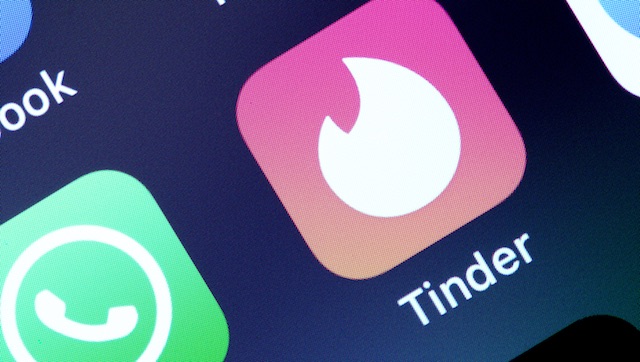 It’s almost hard to believe that Tinder wasn’t even invented ten years ago because it became such an integral part of the dating world in a very short space of time, but it’s important to remember that although most people have a bunch of fun with the app, there are a bunch of horror stories that have emerged over the years regarding the app – and it seems like Tinder are finally starting to listen to their customers.

The latest way that they’re attempting to do this is by rolling out a new feature on the app that will allow users to check if their potential matches have a criminal record. They’re going to achieve this by investing in nonprofit background check platform Garbo, which collects public records and reports of violence or abuse, including arrests, convictions, restraining orders, harassment, and other violent crimes and makes them readily available for users.

Here’s what Tracey Breeden, Match Group’s Head of Safety and Social Advocacy said about the development (Match Group own Tinder): 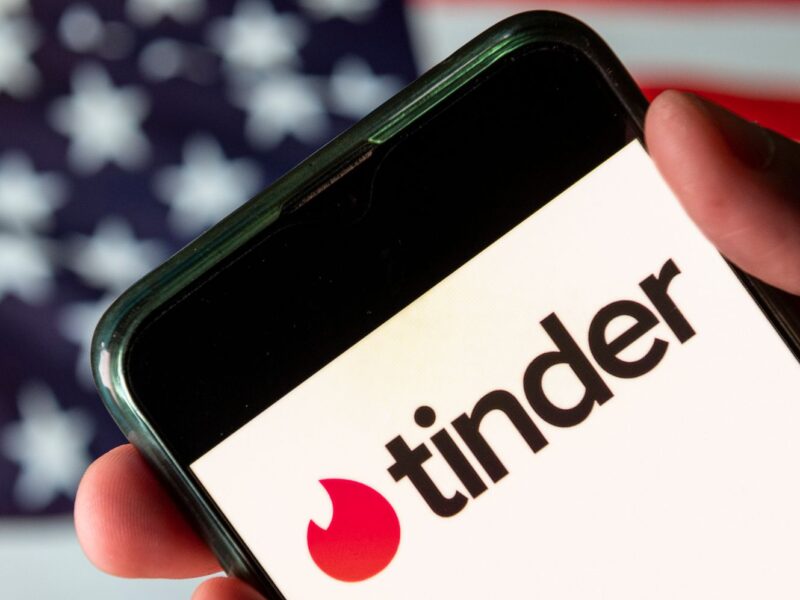 We recognise corporations can play a key role in helping remove those barriers with technology and true collaboration rooted in action.

This gives them an opportunity and that comfort level.

This might sound slightly Draconian/Orwellian, but I think you’ve gotta rate it really because the fact of the matter is that no woman – or man for that matter – wants to go and meet someone who’s a murderer or a rapist on a date. Crucially, their background checks exclude exclude drug possession charges, traffic tickets besides DUIs, and vehicular manslaughter because of systemic racism in the US, so it’s not like you’re gonna get ditched off your dream date if you’re just some minor felon or made a mistake once.

Sure, that might be a red flag for some but it’s nowhere near as bad as being a murderer etc which probably means you shouldn’t ever have another sexual partner again. I’m OK with these new rules. Hope you are too.

For more of the same, check out our regular Tinder round up. Some definite candidates for a background check in there.