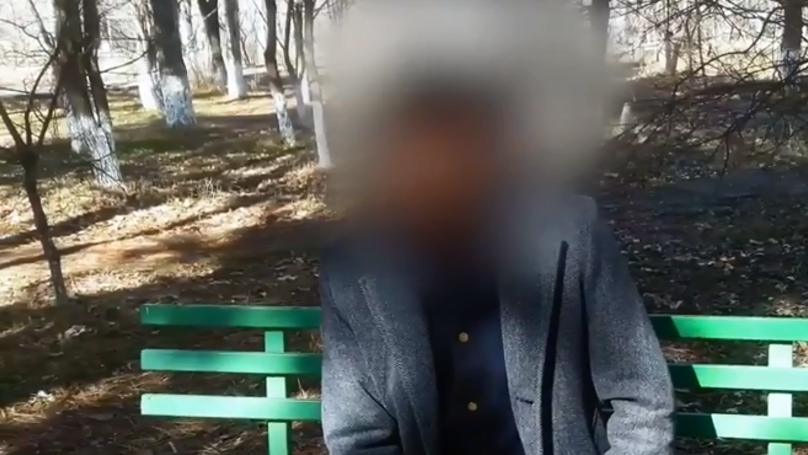 The whole ‘people saying they’re time travellers from the future’ thing seems to have really gathered traction this year as we’ve already put up a couple videos of interviews with these characters, and here we have another one.

Once again talking to Apex TV – who must be making a pretty buck thanks to all these time travellers that keep contacting them and appearing on their web channel – some guy calling himself Edward is claiming that he took part in a top secret experiment back in 2004 that allowed him to travel to the year 5000. It’s there where he received picture that he shows in the video below that apparently depicts a major American city underwater.

Take a look for yourself and see what you think – there’s a bit of a transcript of some of the stuff he’s saying underneath too:

I will tell you a story which will amaze you and you will be astonished.

It was unbelievable. I was standing on a huge wooden platform. Not only me – houses, buildings, vehicles, of course all made from wood.

And after I realised it was the same city, Los Angeles, but underwater.

Just it was flooded and the whole city was underwater, and people [were] living on the water.

That all was because of global warming. Pieces of ice in both poles saw that enough had been melted, and the world dropped under the water.

The flood happened because of too much quantity of Co2 in the atmosphere, which step by step destroyed the natural shield zone.

I mean that sounds kinda believable – anything about the year 5000 can sound believable because it’s 3000 years away so nobody knows what it’s going to be like, but I guess the big part about it is that you have to believe that they actually travelled to the year 5000 in the first place. That’s a bit of a jump, but hey I’ll keep listening to these people’s stories as and when they come along because not only are they really stupid, they’re also usually pretty entertaining. Just jealous of APEX TV for making so much money off them though.

For more time travellers, check out this guy who actually passed a lie detector test. Must be telling the truth then.