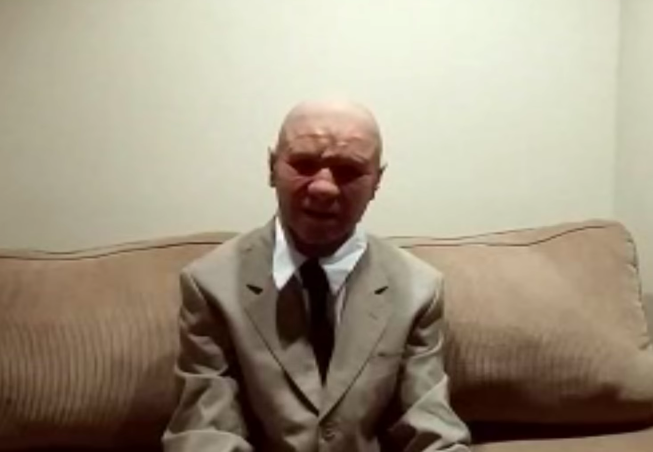 Pretty good answer to be fair.

Time travel videos are all the rage this year, and here’s another one which finally answers one of the all time top questions about time travel that nobody ever seems to be able to answer: why don’t you just make a bet and win the lottery?

Alexander Smith is claiming that he was part of a top secret investigation by the CIA that sent him forward in time to the year 2118 in order to see just what was going down in the future. The detailed interview is almost 26 minutes long, in which he covers topics like contact with aliens and visiting super hi tech cities, but the most interesting part of it comes when he’s asked why he doesn’t just buy a lottery ticket for a date where he already knows the numbers.

He actually had a pretty good answer too, which you can find in the video below or just read further down this page:

I didn’t buy a lottery ticket. It was strictly forbidden by the CIA to do anything that would increase my monetary wealth.

You see, the CIA were paying me very well for my mission. I was paid a substantial amount so there was no reason for me to try to get lottery numbers from the past.

They also explained to me if I did so, it could spell the end of the human race because it would cause a paradox.

I mean I doubt that he would really be getting paid that well by the CIA that he wouldn’t want more money by winning the lottery, but I suppose that the real issue there is the paradox that could be created. Surprised he didn’t want to elaborate a bit more on that considering the nature of it but hey, I’m not a time traveller and he is so I guess he knows what he’s talking about.

Also not sure if it actually would create a paradox as I thought that only happened when you met yourself in the future/past, but again I’ll defer to his superior knowledge on the subject. Certainly very convincing there.

For more time travel, click here. So many videos already this year.