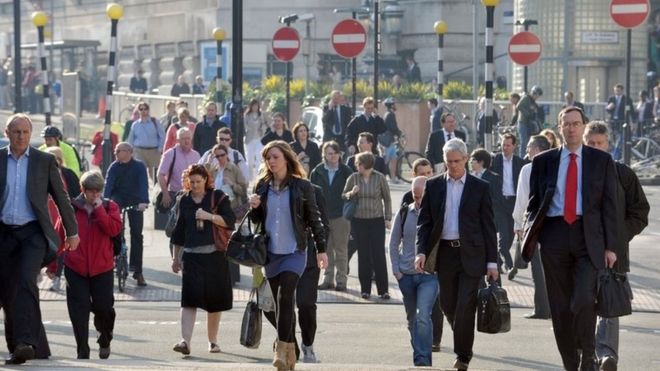 Here’s a ruling we can all get behind.

Now here’s an idea I’m sure everyone reading can get behind; the European Court of Justice says that time taken to travel to and from work at the beginning and end of each day should count as working time under law.

It ruled that workers without a fixed office should be able to charge for the time their journeys last – so this means plumbers, decorators, carers etc. All these years they haven’t been able to do so.

It said it was protecting the “health and safety” of workers according to the European Union’s Working Time Directive. It revolves around a court case in Spain involving security systems company Tyco. The company shut down its regional offices in 2011, leaving employees with no choice but to quit or travel varying distances before arriving at their appointments.

The fact that the workers begin and finish the journeys at their homes stems directly from the decision of their employer to abolish the regional offices and not from the desire of the workers themselves.

Requiring them to bear the burden of their employer’s choice would be contrary to the objective of protecting the safety and health of workers pursued by the directive, which includes the necessity of guaranteeing workers a minimum rest period. 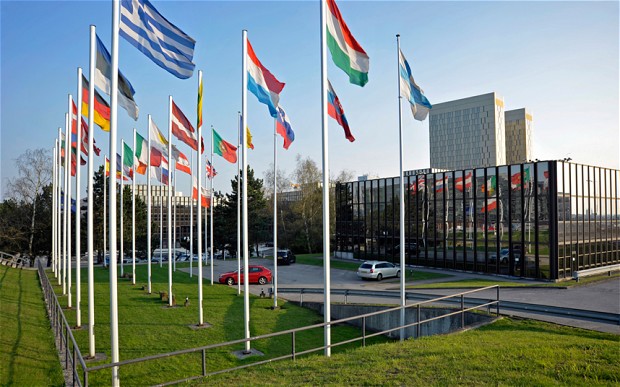 Thousands of employers many now potentially be in breach of working time regulation rules in the UK.

One of the ECJ’s main goals is to ensure that no employee in the EU is obliged to work more than an average of 48 hours a week.

Awesome news for those concerned if this properly comes into effect. Just chilling in your car or train on the way to an appointment and dreaming about the money rolling before you’ve even technically begun working.

Alternatively, you could live the unemployed bum life for a while – that also has its benefits.