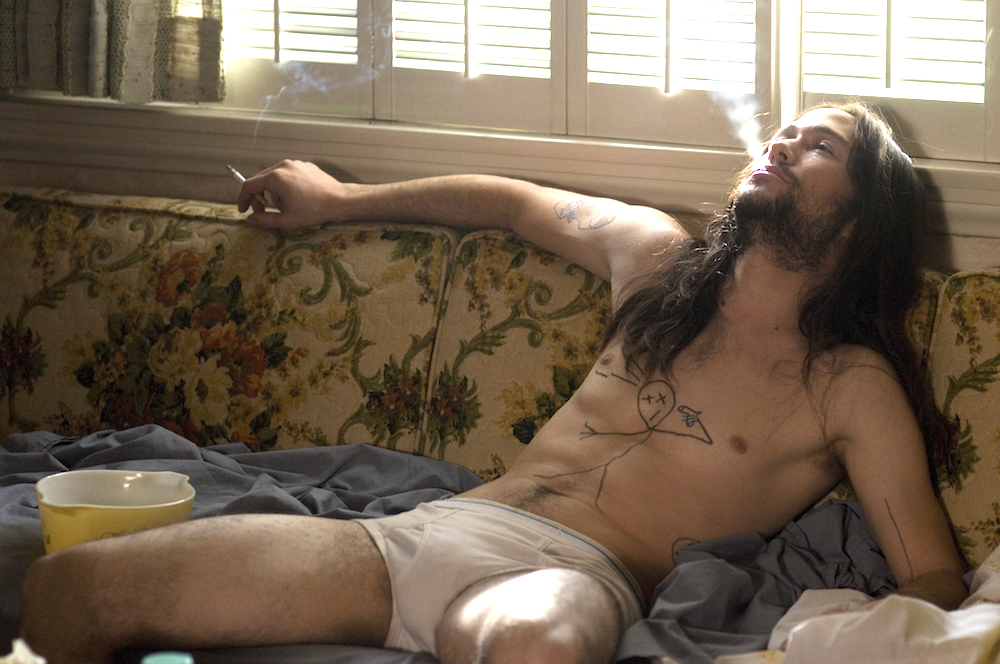 If you’re unemployed right now you know #2 is a big, big bonus.

Are you unemployed right now? That’s too bad… Or is it? Time to turn that frown upside down because we’ve got 5 reasons why being unemployed is actually the best thing that’s ever happened to you.

5. You Never Have To Get Up/Shower/Get Dressed 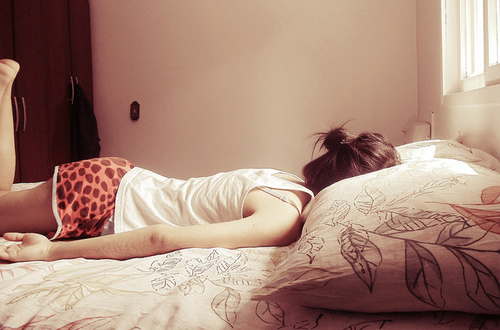 Who wants to wake up early and have to put on a suit every morning? Not me. Being unemployed means you can go straight from the bed to the couch and not even have to shower until like 6pm. Not to mention you can go back to a life where you didn’t have to shave every 2 days to look presentable. Being unemployed means you don’t need to dress or impress anyone — what an absolute dream.

4. You Can Jack Off Any Time You Want 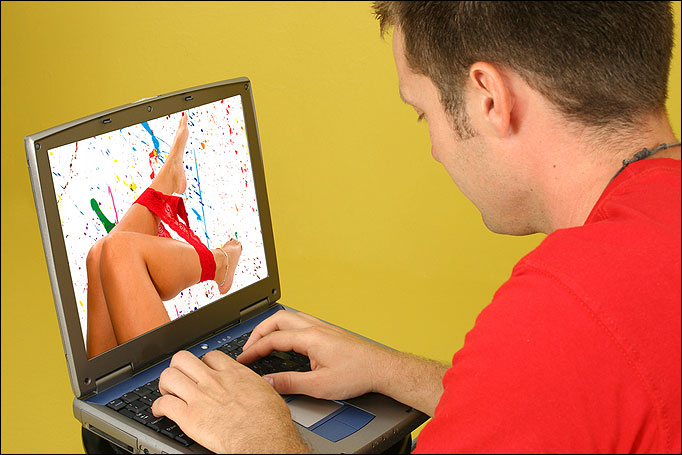 I know some people wank in the toilet at work. I didn’t. I swear. Too worried about someone knowing what I’m up to. Well when you’re unemployed you can wank to your heart’s content any time of the day. Never a dull moment when you can bust a quick one out in between looking for employment and getting baked/breaking up that Fargo marathon. Being unemployed is all about having the freedom to do what you want and there’s nothing more freeing than knowing you can wank at will.

3. You Never Have To Use Public Transport 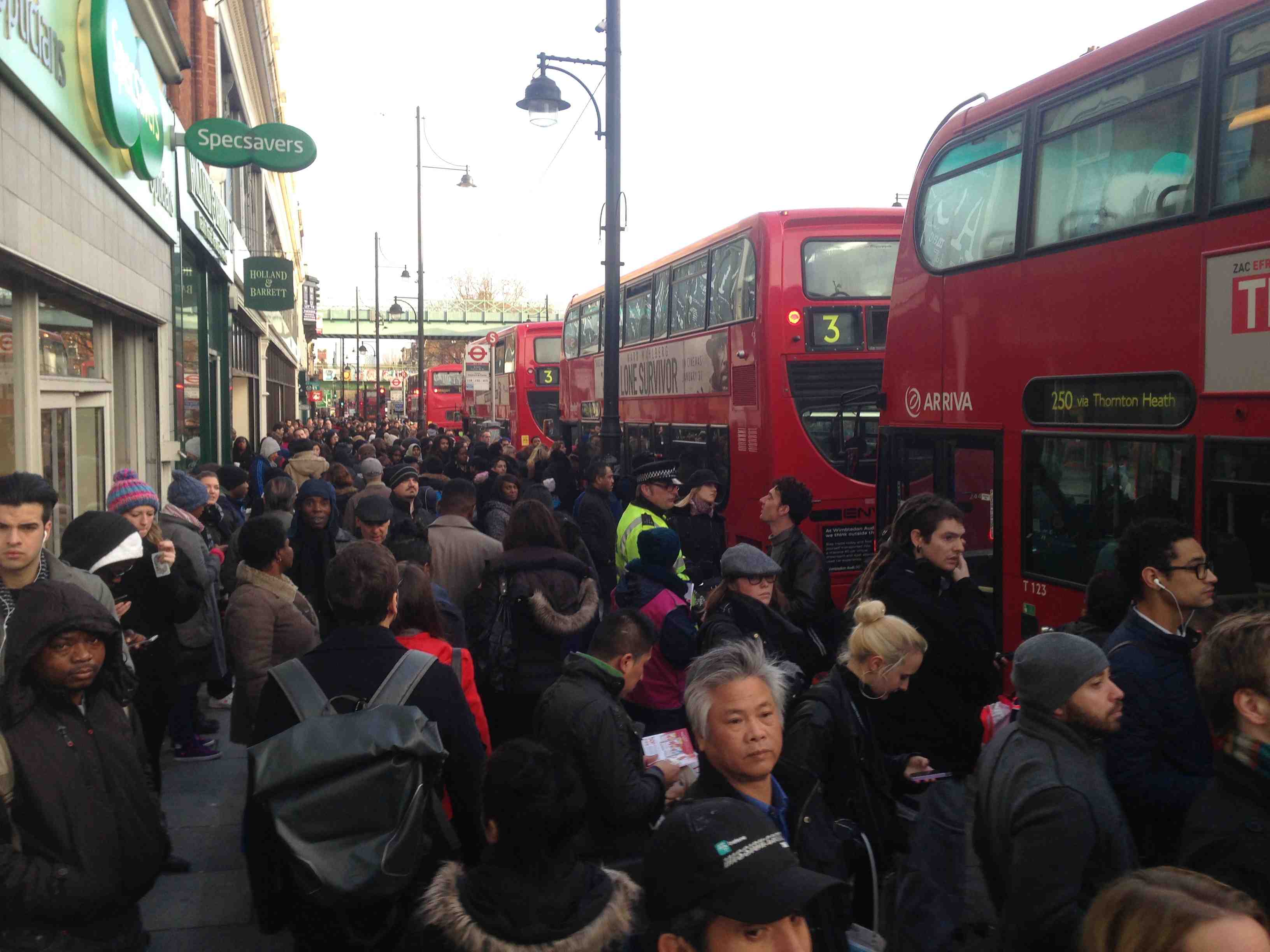 Does anyone actually enjoy using public transport? Certainly not when you’re dealing with this array of characters on the London Underground. For my old job I used to take the bus every day and it was the worst. There’s just no getting away from the fact that people smell and do gross things like eat from Tupperware. When you’re unemployed you go out when you want, where you want, however you want.

2. You Don’t Have To Poo Anywhere Except Your Own Toilet 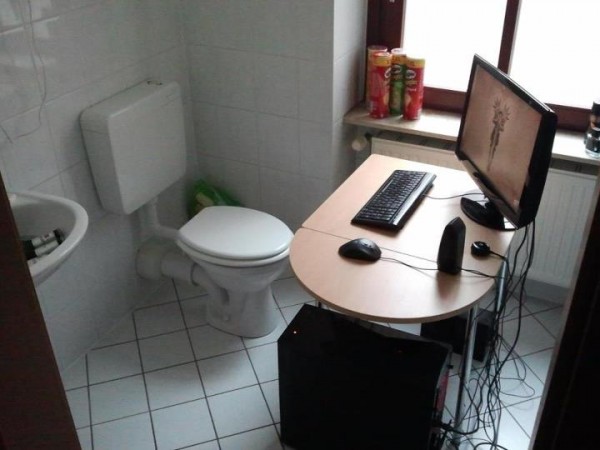 If there’s one thing that’s worse than attempting to wank at the office, it’s having to take a dump at the office. Again, you’ve got to be quick about it so the office hottie doesn’t realise you’re dropping a fat load in there plus you’ve got to freeze and hold your crap in anytime someone else comes in to the toilets.

It’s a nightmare. Then to top it all off once you’re done you’ve got to back to work. At home you can really chill on the toilet, maybe engage in some Whatsapping or read a book. No time limit, no stress. 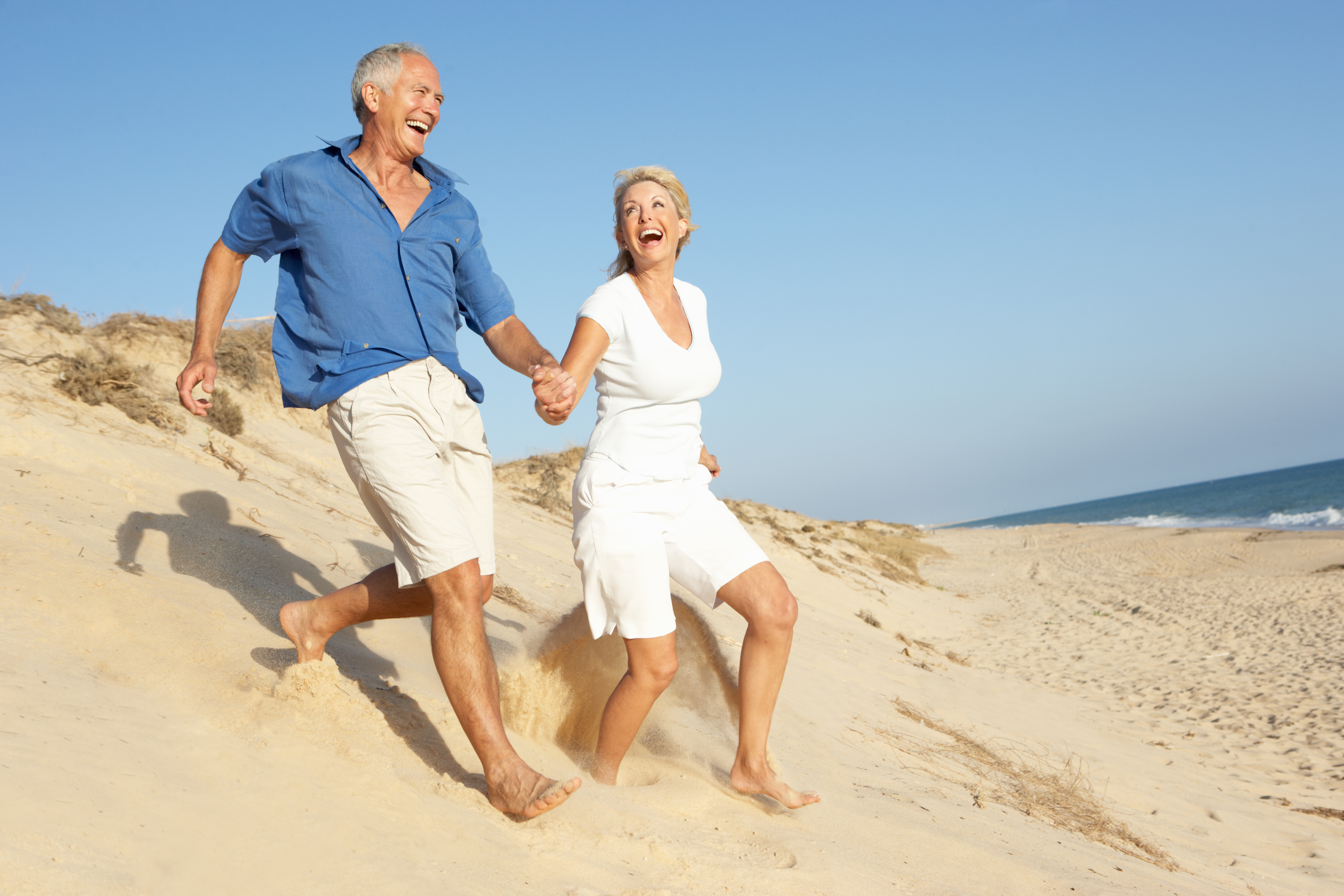 Being unemployed is a bit like being a 65-year-old millionaire who’s just retired on the beach somewhere, except without the millions and the beach. It’s all about perspective though — that’s the point. If you have a bit of money saved you can still do what you were doing when you were employed except now you don’t have to work during the day/night. It’s OK to chill for a bit while you get back on your feet.

You could always find a way to live like an unemployed person while actually being employed. If you think the Blog Life is for you — shoot us your blog or something you’ve written to contribute@sickchirpse.com.