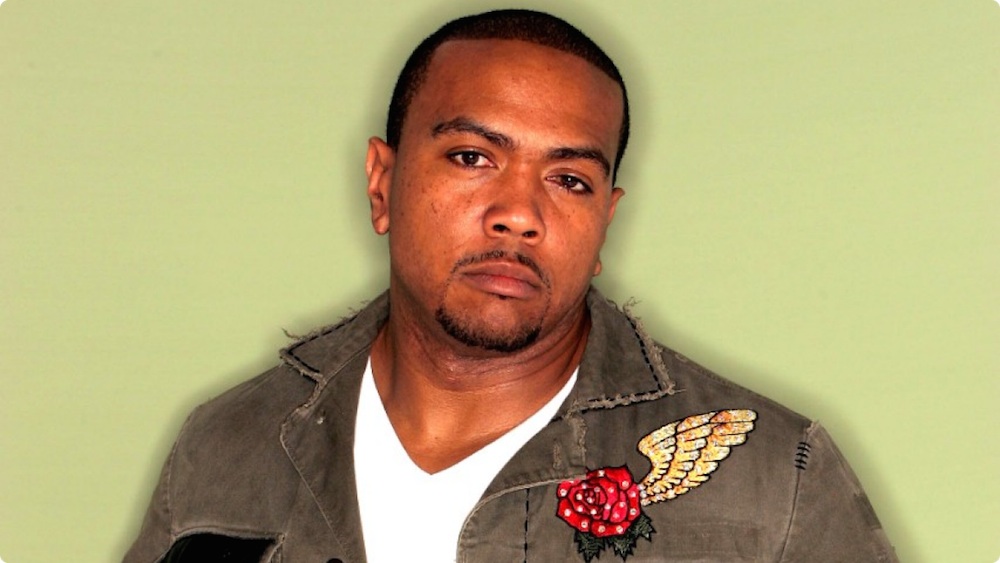 You literally won’t believe this.

The Flint water crisis over in America is big news at the moment and doesn’t really show any signs of being sorted out any time soon, despite the fact that loads of celebrities are donating money and resources to try and help them.

One guy who apparently isn’t doing that much to help is Timbaland. He was booked to perform a half hour DJ set and then sing five to eight songs at a 300 capacity venue named Club Bleu, with all the proceeds going to charity. However, Timbaland threw a tantrum and refused to perform after the club didn’t carry his favourite brand of champagne – Jay Z’s Armand de Brignac, naturally – and his rider instead had boring old standard Dom Perignon on it. Of course.

To be fair I suppose that’s a pretty good reason not to perform to help people who have had their water supply contaminated by lead. Oh wait, no it isn’t.

To make matters worse, Timbaland was actually paid in advance for his set (surely he should have been performing for free given the subject matter?) and eventually showed up at 1am on stage, but instead of performing he just stood there in defiance. What an asshole.

Mitchell Jaworski – the owner of Club Bleu – had the following to say about the performance:

It was a disaster.

His management (took) classlessness to a new level when they said Timbaland did ‘not feel like’ performing.

They then insisted that we show them the signed contract for the night and where the stipulation was for the ‘live’ performance. 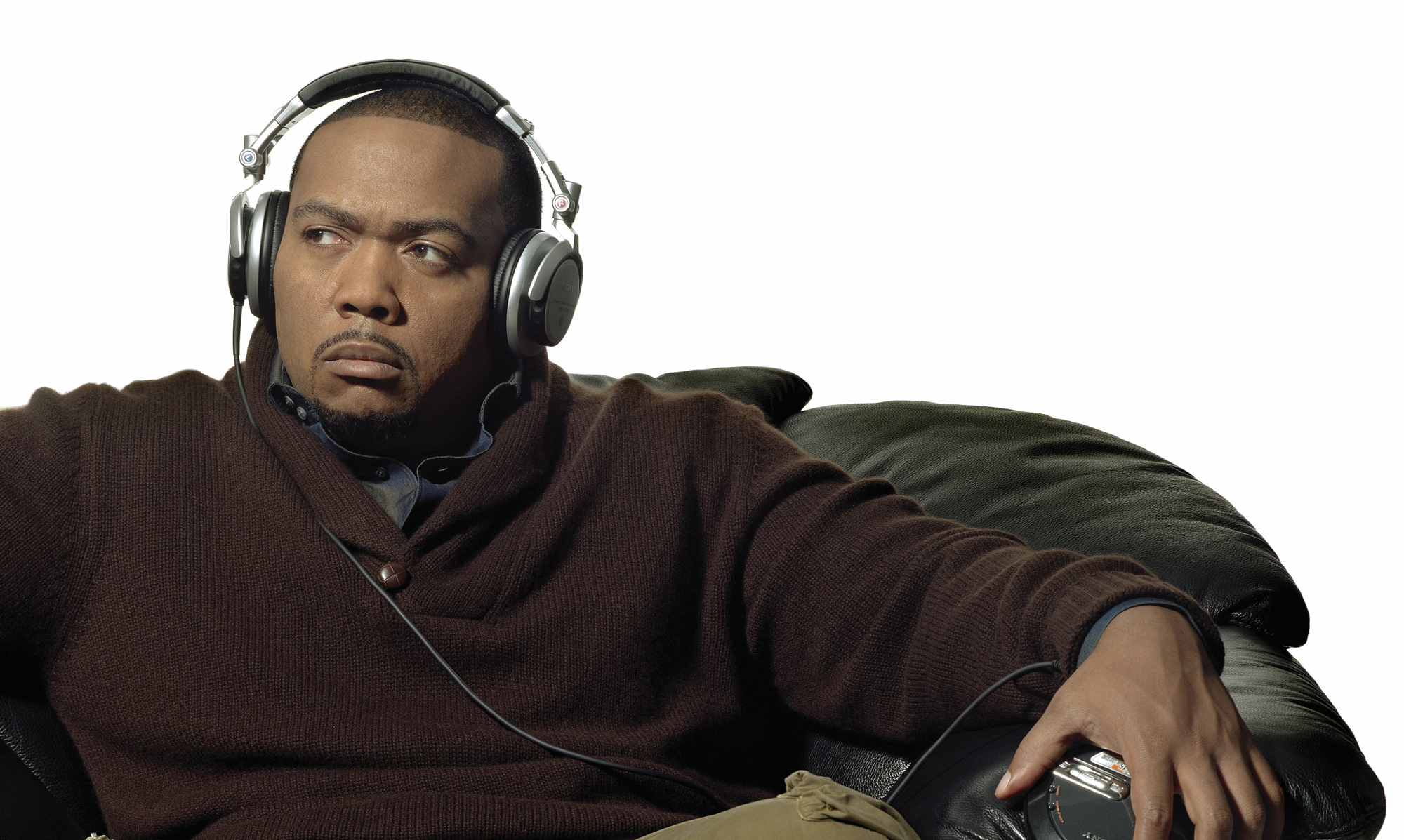 Finally management relented and literally had to wake Timbaland up so he could proceed to stand behind the decks and nod his head for 30 minutes.

They had about 15 bottles of liquor and champagne, which is extremely excessive especially for a charity event.

They seemed more concerned about getting every drop of liquor.

Wreckheads. Timbaland has responded to fans calling him out via his Instagram page withe the following comments, which make literally no sense:

I want everybody to think I wasn’t suppose to perform think about it.

I’m the realest and I don’t let people down I’m here to uplift not disappoint so I’m sorry for the confusion.

Err OK? Not really sure what to make of that at all there, seems like Timbaland is being a giant butthead about the whole thing though.

Check out the dopest way ever to open a bottle of champagne next.