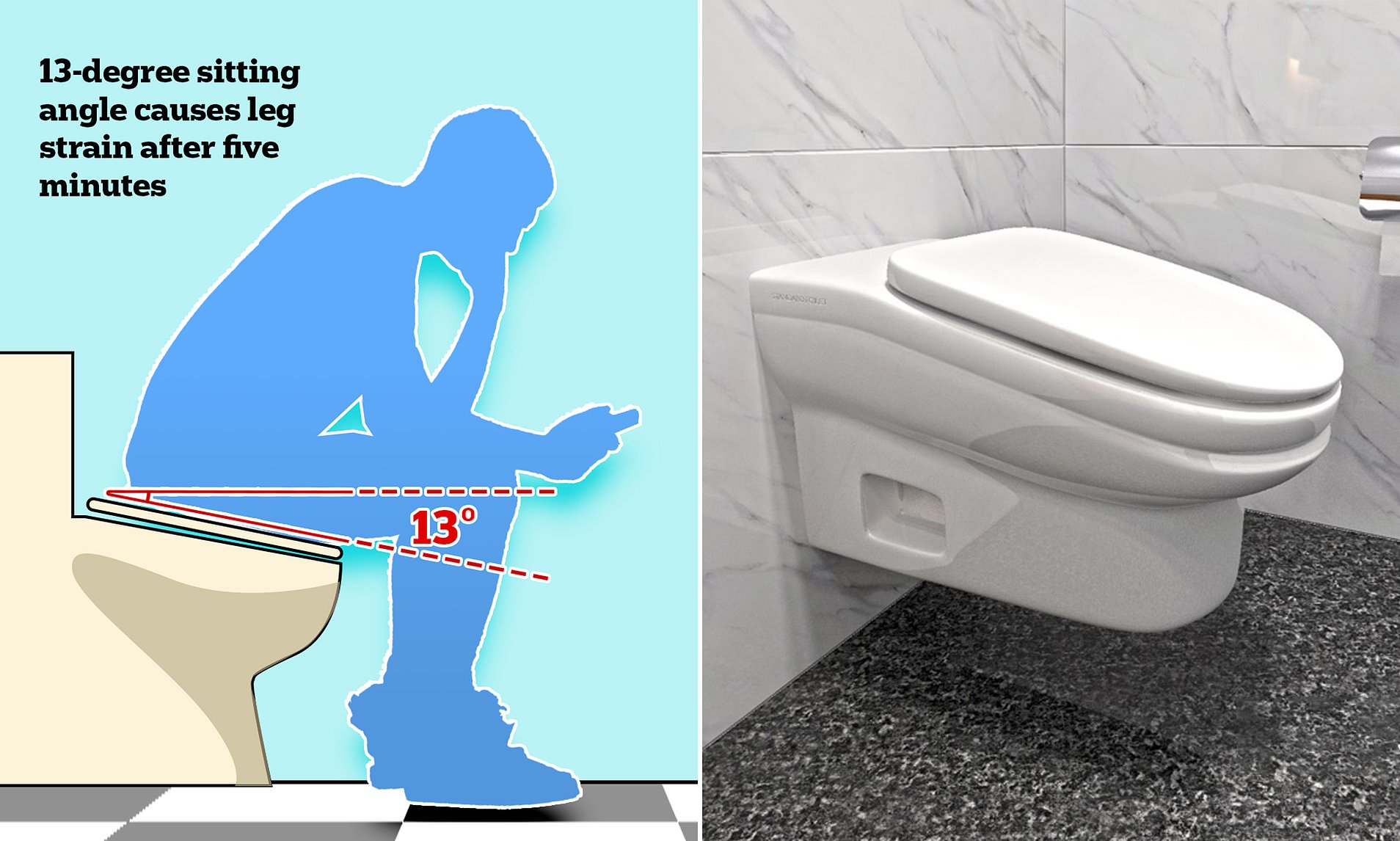 The only time you can get a moment’s peace in the corporate world is by spending much longer than you need to on the shitter, but it looks as though that luxury is about to come to an end.

That’s because a company named ‘Standard Toilet’ have unveiled a toilet with a new tilted design which is angled so that it becomes unbearably uncomfortable to sit on for longer than 5 minutes.

The toilet, which has been endorsed by the British Toilet Association, is sloped forward by 13 degrees so that sitting on it puts a similar level of strain on the legs as performing a squat thrust.

In a statement, Standard Toilet claimed toilet breaks cost British businesses an estimated £4 billion every year and they’re here to correct that:

With the advent of flexible zero-hour contracts it is easy to see why our StandardToilet can be an asset to a business.

They also reckon the new toilets are ‘healthier’:

Medical studies have suggested that using the traditional WC can cause swollen haemorrhoids and weakening of pelvic muscles.

The StandardToilet provides Increased comfort through promoting the engagement of upper and lower leg muscles which helps reduce musculoskeletal disorders. 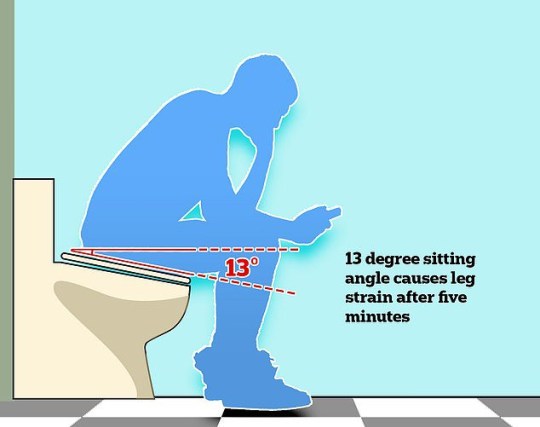 Unbelievable. Limiting the amount of time employees can spend sitting on the toilet is basically an attack on one of the only freedoms we have in the office. 5 minutes to take a shit? That’s completely unreasonable! What if you have IBS or diarrhea or something?

Don’t know about you but I will not allow myself to be poop-shamed by Standard Toilet or the British Toilet Association or anyone else. If they think tilting a toilet forward by 13 degrees is going to stop me taking my sweet leisurely time on the shitter, they have another thing coming. Besides I’m sure some genius will design a seat cover that’s small enough to fit in your backpack and can level things out back to normal. Problem solved.

For the woman who lost 10 years of memories after she pooped with excessive force, click HERE.