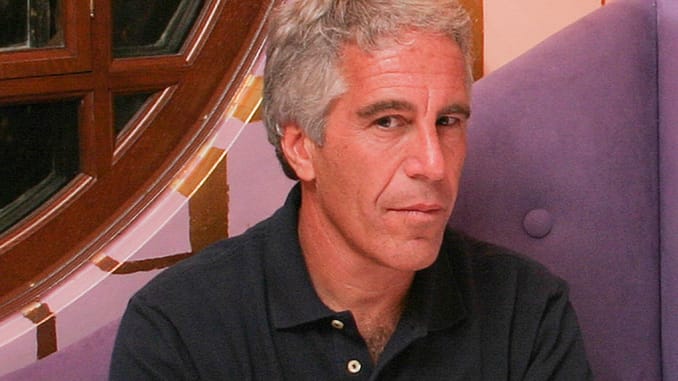 One of the biggest news stories of last year – and probably this one too as well – is the apparent suicide of disgraced billionaire paedophile Jeffrey Epstein, so it’s no surprise that a documentary series is going to be made about the controversy.

The three part series has been commissioned by Investigation Discovery, who have provided the following synopsis: 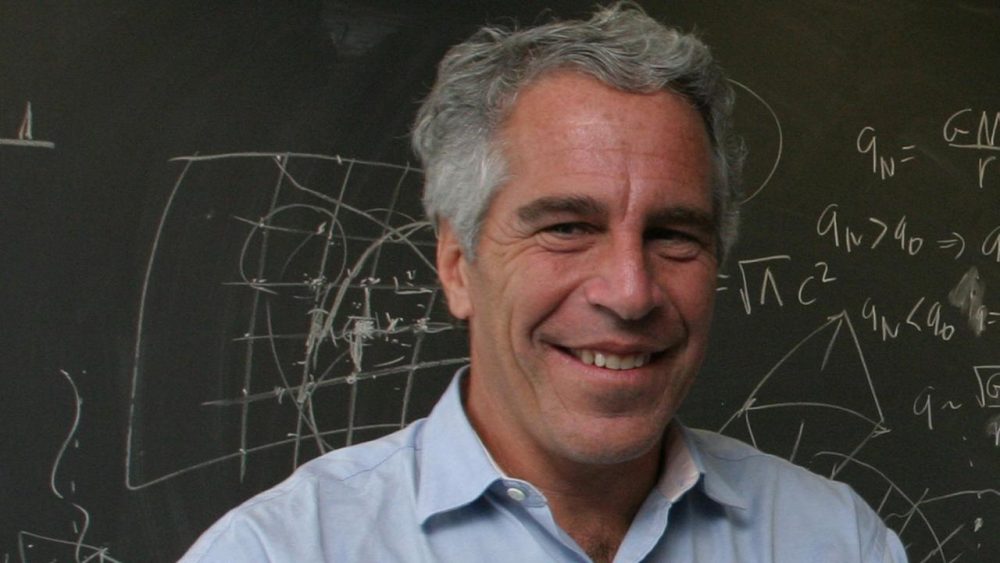 Jeffrey Epstein’s repugnant saga begins in Palm Beach, Florida. Often thought of as a high-society retreat for the rich and affluent, Epstein was first accused of trafficking young women to his Palm Beach estate in 2005 -but, somehow, Epstein escaped relatively unscathed from the law enforcement system.

This pattern repeated and persisted through seven civil cases, until this past year, when Epstein was finally pulled into the limelight and placed in a holding cell as he awaited trial. But on August 10, 2019, Epstein was found dead in his cell.

It appeared to be a suicide, yet forensics experts and the media began swarming with skepticism and doubt.

This timely special follows the political connections, philanthropic ties, and famous friendships that Epstein fostered, begging the question: was Jeffrey Epstein’s death truly a suicide – or was it part of a far more sinister cover up?

I mean we pretty much knew that was what it was going to cover but that press release made it sound a whole lot sexier didn’t it? And no doubt the documentary will reveal a whole load of details that you missed when reading the blogs or the newspapers or whatever and will be absolutely killer television when it’s released sometime in 2020. Can’t wait.

For more of the same, check out this pathologist’s analysis of Epstein’s autopsy. Very interesting.