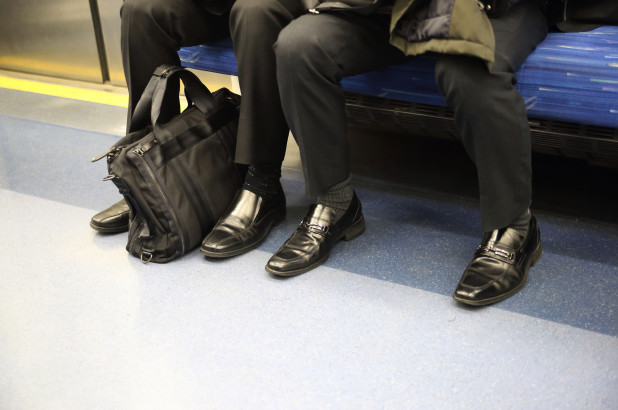 This is a case of outraging public decency on a London Underground train.

On the 19th of February 2018, British Transport Police were contacted to a report of a video which had been posted online showing three men engaged in explicit sexual acts on a train.

It appears to take place on the Northern Line between Leicester Square and London Waterloo.

It was reported by a man who was also gay who thought the video overstepped the mark and was morally unacceptable. 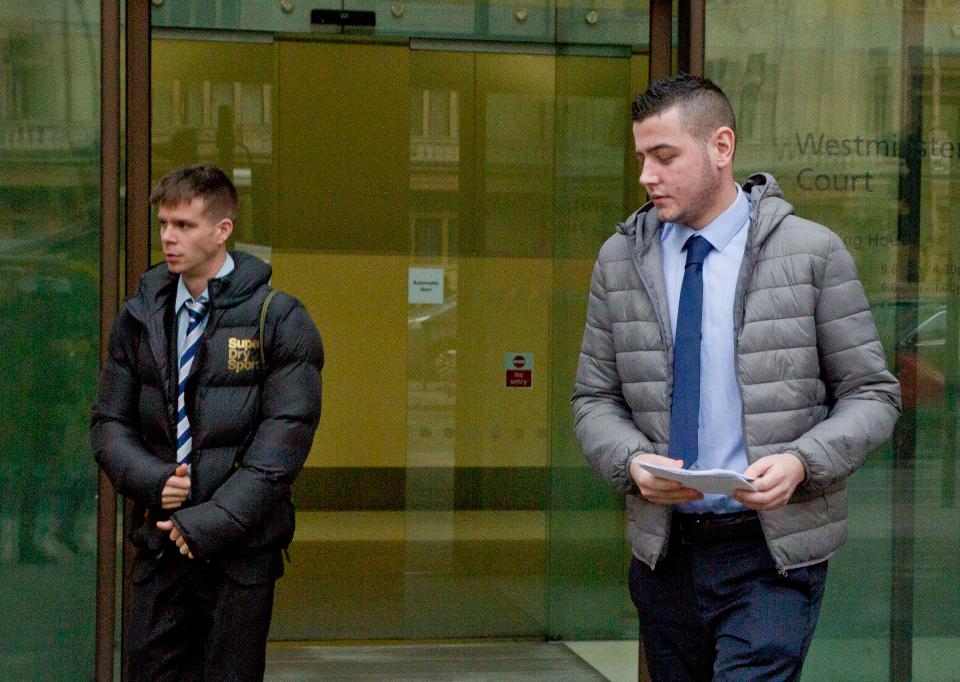 Yeah, you know it’s bad when one of your own turn you in. In fairness though I think that anyone having to sit through that debauchery would probably find it fairly offensive and want to do something about it. Can’t really say the guy is being a prude.

The most incredible part about this story though is that they managed to film all of these sex acts on the tube between Oxford Circus and Waterloo which is three stops and about a five minute journey. It sounds like they covered a lot of ground from what Murphy was saying, whereas I think I would probably struggle just to get my trousers off over a similar period of time. Respect for that I suppose.