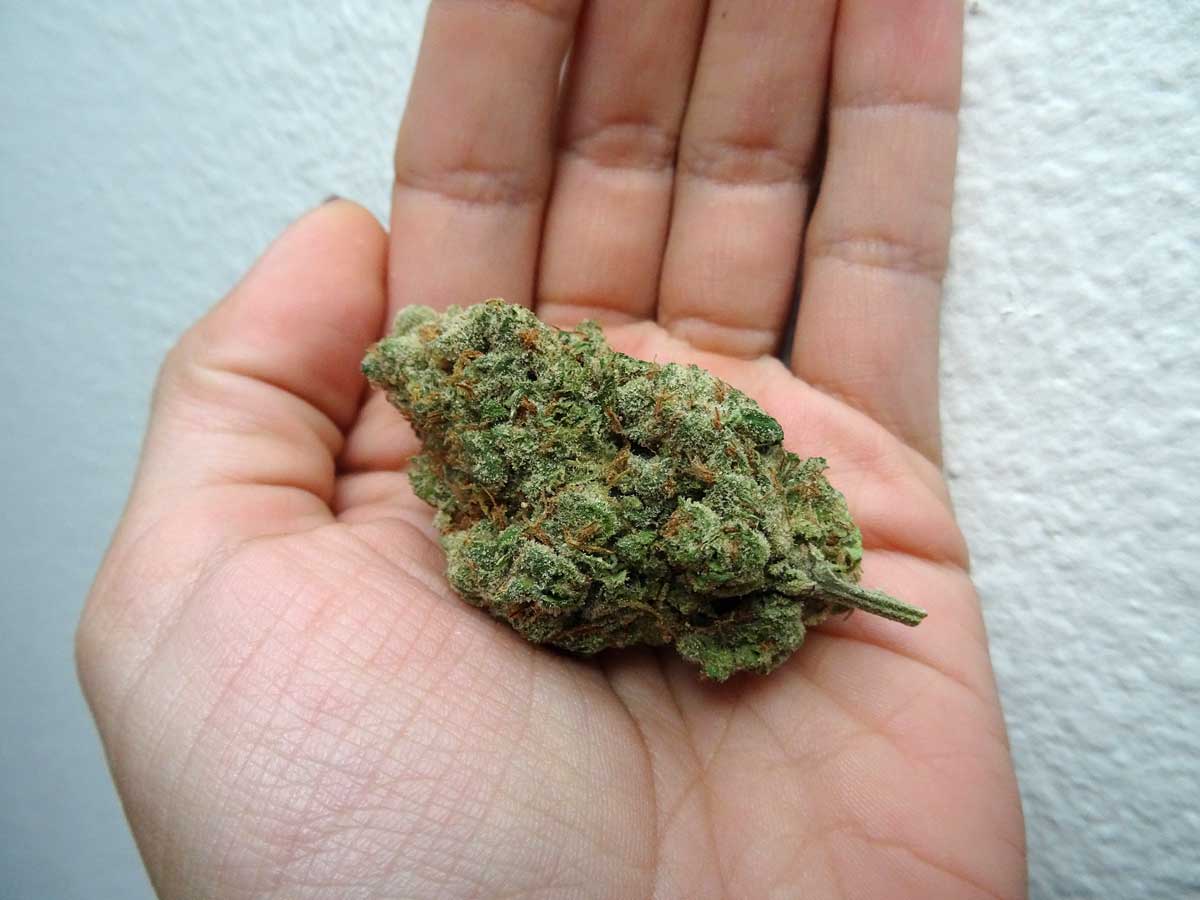 In reason #127 why marijuana needs to be legalised and regulated, three people are dead and 100 have been hospitalised after smoking fake weed laced with rat poison.

As reported by the Metro, all three deaths took place in Illinois but it looks as though this batch of synthetic weed has reached four other states, which all have confirmed cases of stoners being poisoned.

Tests carried out on the weed and several patients who smoked it came back positive for a lethal ingredient used in rat poison.

The federal Centers for Disease Control and Prevention have issued a national alert warning of symptoms including coughing up blood, blood in the urine, severe bloody noses, bleeding gums and internal bleeding. Yikes.

CDC’s alert says outside Illinois, emergency rooms in Indiana, Missouri, Wisconsin and Maryland have treated ‘at least 116’ cases. Everyone experiencing symptoms is being hospitalised and treated with vitamin K to control bleeding.

Fake marijuana, also known as synthetic weed, contains man-made chemicals that produce a high similar to smoking weed. It is sold in shops as liquids that can be used in e-cigarettes or in dried plant material that can be smoked. Also known as K2 and Spice.

Three employees at a convenience store in Chicago have been arrested after undercover detectives bought some of the weed from them and it tested positive for the rat poison ingredient. 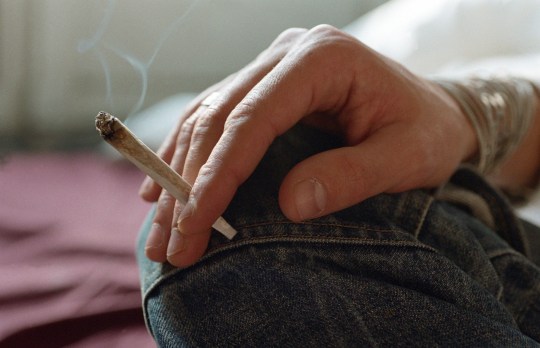 Imagine being a drug dealer and lacing your weed, real or synthetic, with rat poison. You haveto be one seriously sick puppy to even think of doing something like that. I mean is there any reason for doing that other to kill or seriously harm the person who smokes it?

Again, this story is just another reason why marijuana should be legalised and regulated in all its forms. Sure you’ll still get people buying it off each other and someone could poison it it if they wanted, but no way on this scale. We know it will happen sooner or latter – better get moving on this evidence.

For the Sick Chirpse guide on how to handle being too high, click HERE. Sage advice.