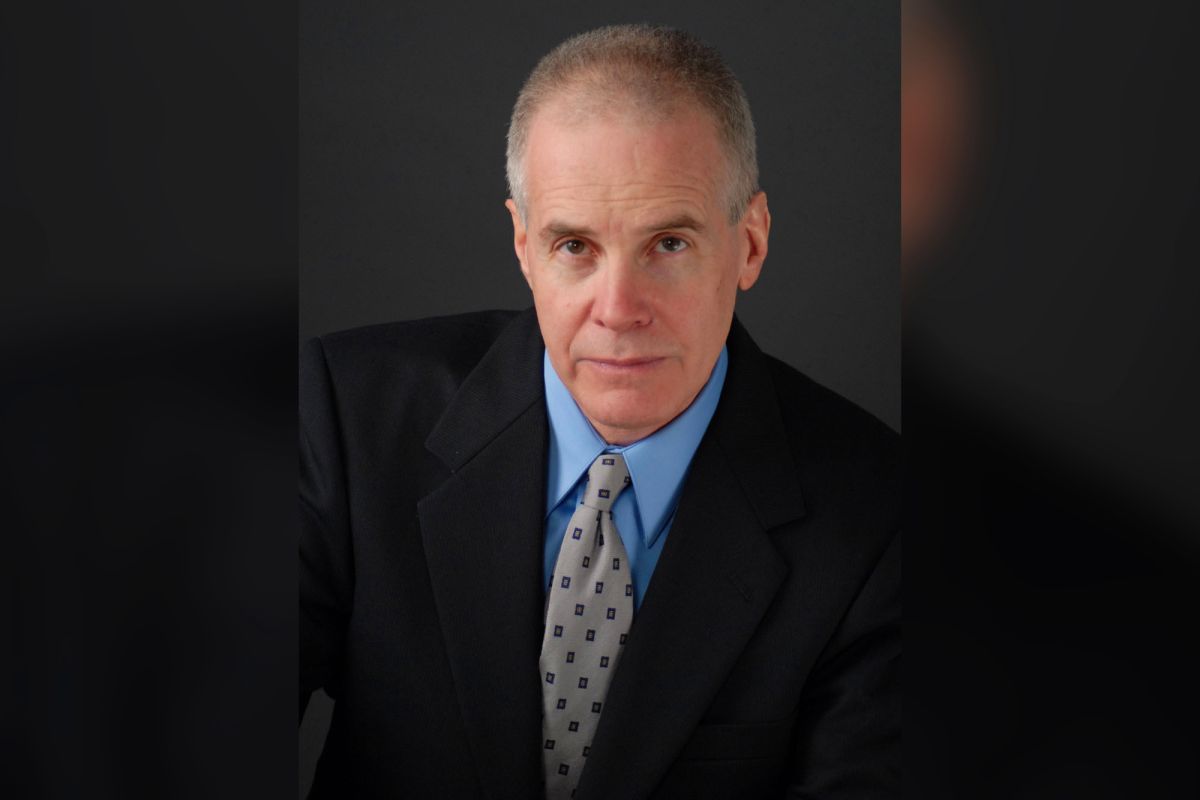 He allegedly shot himself last night.

We were all fairly shocked yesterday when we heard that a hitman assassinated the family of a federal judge who had just been assigned a case linked to Jeffrey Epstein and I suppose it wasn’t too much of a surprise either when the shooter turned up dead later on that day from an apparent suicide. Surely there’s something fishy going on here?

The shooter was later identified as Roy Den Hollander and a thread has appeared on the internet giving us a bunch of details about his life and current situation and guess what? It’s absolutely crazy.

The thread pretty much completely paints the former attorney as a person that would act on his own and assassinate the judge for his own motivations, which are mainly concerned with the progression of men’s rights and an anti feminist agenda. To give you an idea of what we’re dealing with here, Hollander once tried to sue several Manhattan night clubs saying that offering women lower prices on ladies’ night was discriminatory. He had a case pending against Salas challenging the military’s men only draft.

Take a read below and see what you think – there are receipts/evidence so it all seems fairly legit:

Yes, Roy Den Hollander was an attorney once married to a Russian (& lived in Russia himself), but there’s more to the story.
Hollander was a profoundly litigious person who didn’t hesitate to include Russian documents in his lawsuits.https://t.co/qB5TWdayag pic.twitter.com/0JYS5zmfda

Aside from being a full-blown misogynist, Hollander was an abusive stalker.
Here’s his ex-wife’s complaint against him for domestic violence.https://t.co/koiOtDCHEX pic.twitter.com/I8fQB1K0z1

He even archived his stalking and other misogynistic ramblings. pic.twitter.com/BETcvbKSg3

We also found some disgusting content that we won’t post on Social Media. I hope others do the same.

In this portion of his writing he drops a quote from Putin. pic.twitter.com/YwBCz2eYBV

(Publication date of the document — April 2019 (the month after Salas said his case could move forward. The date he added the doc to the Archive = Dec. 30, 2019.

Well, I’m sure the conspiracy nuts out there are going to say – and are already saying to be fair – that it’s pretty convenient that all this information has come out less than 24 hours after Hollander was identified and committed suicide, but sometimes the fact that it’s all there is because this is the actual story, right? There’s so much paperwork and receipts of this guy actually doing all this shit that it can’t actually all have been faked, can it?

Seems ridiculous to think someone could have planted all this information and come up with such a convincing and humongous backstory for this guy, but I suppose when the aim is keeping your celebrity paedophile ring under wraps then nothing is too big a task. Hollander also fits the ‘popular’ idea of a lone shooter these days as a troubled incel that hates women, so it does again seem a little convenient doesn’t it?

Not really sure what to think about it to be honest, but it’s probably one to keep your eyes on. Definitely isn’t over yet.

For more of the same, check out this list of photos of all the celebrities that Ghislaine Maxwell has been pictured hanging out with. That’s a hell of a lot of people that could be involved.