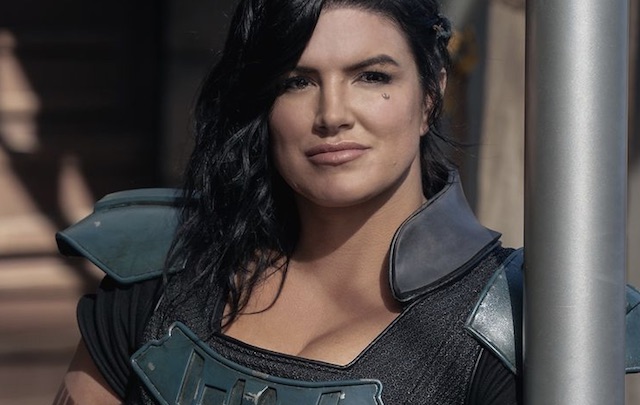 Who’s side are you on?

As we’ve seen with the Johnny Depp/Amber Heard saga, it often doesn’t matter to members of the public if you have somewhat problematic views or like to beat up women, they’ll still stand up and back you as long as you’ve made some good movies.

This can be seen again in the case of Gina Carano, who was fired from her role in ‘The Mandalorian’ last week after airing some problematic views comparing being a Republican in the USA at the moment to a Jew in Nazi Germany. However, some fans have started a petition arguing that her firing was all down to Twitter outrage and cancel culture and because of this that Disney should reinstate her – here’s what the text of the petition says: 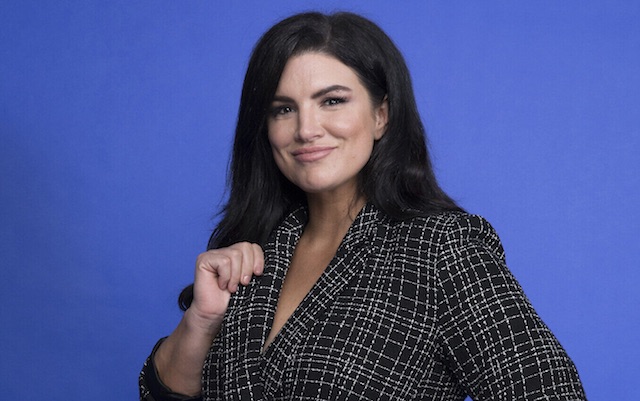 I’m not going to say she was right or wrong with her views, but firing celebrities over their political views has been happening way too often, and once again, Hollywood has struck down another conservative.

What she said may have been a little extreme, and I can even see why some people may have been offended, but her tweet was not made to incite violence or to express discrimination or hatred of any sort to any particular group.

The Mandolorain wouldn’t be the same without her, so rehire Gina Carano. Firing her isn’t justice.

Yeah I can see what this guy is saying, but you can’t really liken the plight of the Jewish people during the Holocaust to how Republicans are being treated by liberals at the moment and not expect some kind of backlash. If you really want to keep politics out of show business, then you probably shouldn’t spout off about them all the time on social media, especially after you’ve been warned not to by your employer.

I can’t really feel that much sympathy for Carano because of this and it seems like she’s fairly happy teaming up with Ben Shapiro to make right wing movies, so I can’t see this petition really going anywhere. Around 31,000 people have signed it at the time of writing though. Make of that what you will.