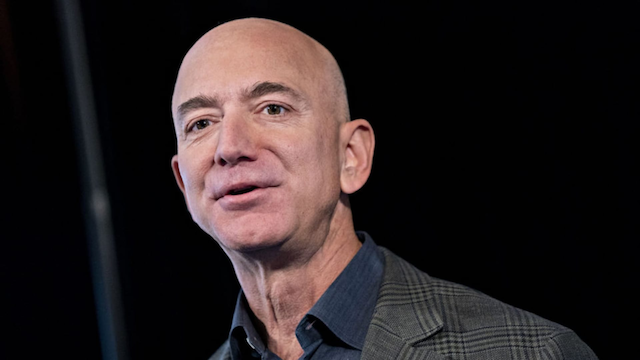 Everyone is talking about it.

People always seem to be making petitions and getting people to sign them but it’s very rarely that they actually achieve anything except for a quick laugh and I think that this one featured in the article below is another classic example of this.

The petition in question was released last year and demands that Amazon founder Jeff Bezos buys one of the most famous paintings in the world – the Mona Lisa by Leonardo Da Vinci – and then eat it. It’s really started to gather momentum though recently with over 4000 people having signed it at the time of writing.

Here’s what the petition has to say: 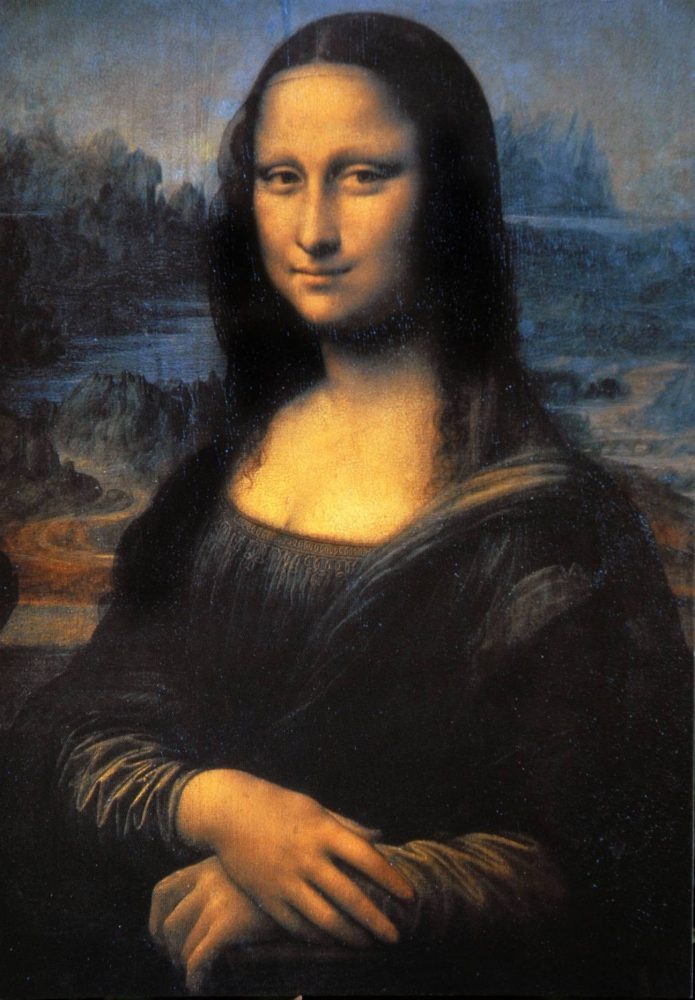 Nobody has eaten the Mona Lisa and we feel Jeff Bezos needs to take a stand and make this happen.

I guess that’s something to feel strongly about? For some reason?

Anyway, in case you’re wondering the Mona Lisa is currently owned by the French government and doesn’t have a monetary value as such but luckily last year French tech boss Stephane Distinguin suggested that the government could sell if for $50 billion in order to help out with costs associated with the pandemic. However, an art expert then said that this was a stupid valuation of the painting as Da Vinci’s other works of art have never been sold for than hundreds of millions and never even come close to $1 billion, so there’s no way it would go up to that price.

Even if it was $50 billion though, Bezos could easily afford it as he’s currently estimated to have a net worth of $200 billion. If it’s less than a billion, he might as well just do it because you’ve gotta admit that would be some great banter. Sign the petition now! Come on Bezos.

For more of the same, check out Jeff Bezos hiring a team of internet trolls to try and defend him on the internet. Not sure if that’s gonna work for them.