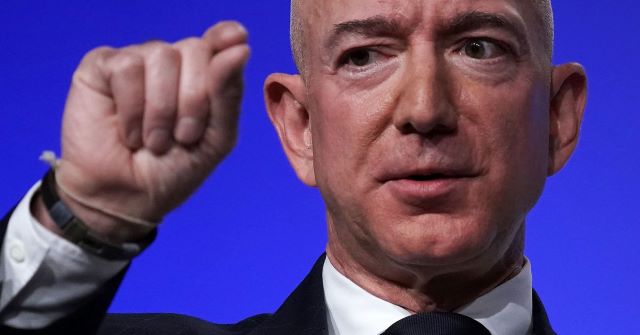 It doesn’t matter how many billions you have in the bank or how powerful you are, if someone says something mean about you on the internet, that shit hurts your feelings, man.

Case in point – Amazon hiring a Twitter army code-named ‘Veritas’ to troll Jeff Bezos’s critics and defend him against his haters on the internet, as revealed in a secret document obtained by The Intercept.

As summarised by MailOnline:

In fairness, this is probably less about Jeff Bezos having his feelings hurt and more about the haters hurting his bottom line by talking about Amazon treating their workers like slaves and not paying enough tax and whatnot. Especially major accounts like AOC and Bernie Sanders who are constantly making him out to be some kind of supervillain who is killing small businesses around America.

What better way to deal with that than to hire a team of Bezos defenders to Tweet about how awesome it is to work at Amazon? Lol: 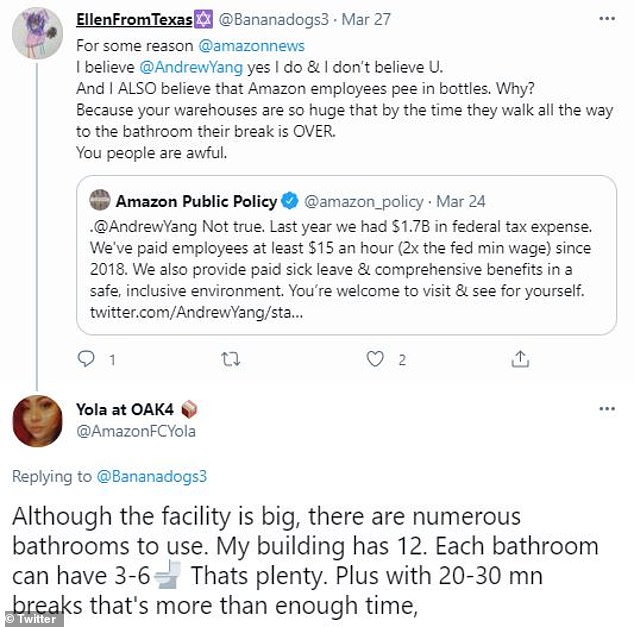 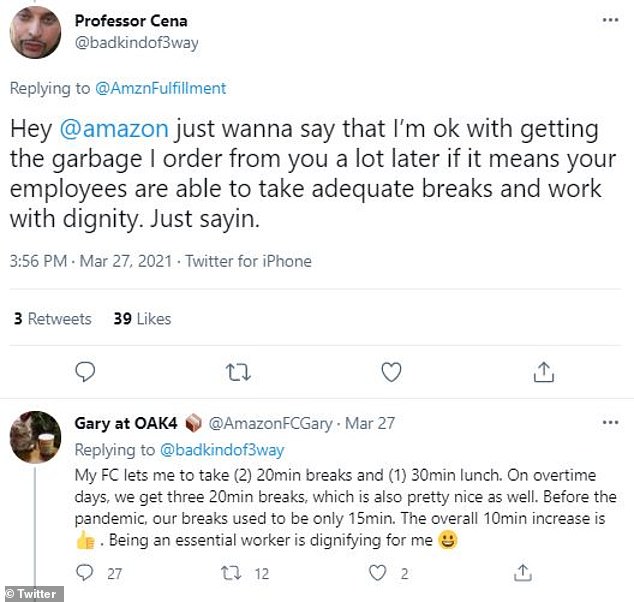 What can you say really? Even billionaires like Jeff Bezos need allies on the internet in this day and age. Now he just needs someone to create pro-Bezos memes 24/7 and he’s good to go. Don’t hate the player, hate the game. (Well OK, maybe we can hate the player a little bit in this case).

For the time the Saudi Crown Prince hacked Jeff Bezos’s phone through WhatsApp and leaked his dick pics, click HERE. What a world.