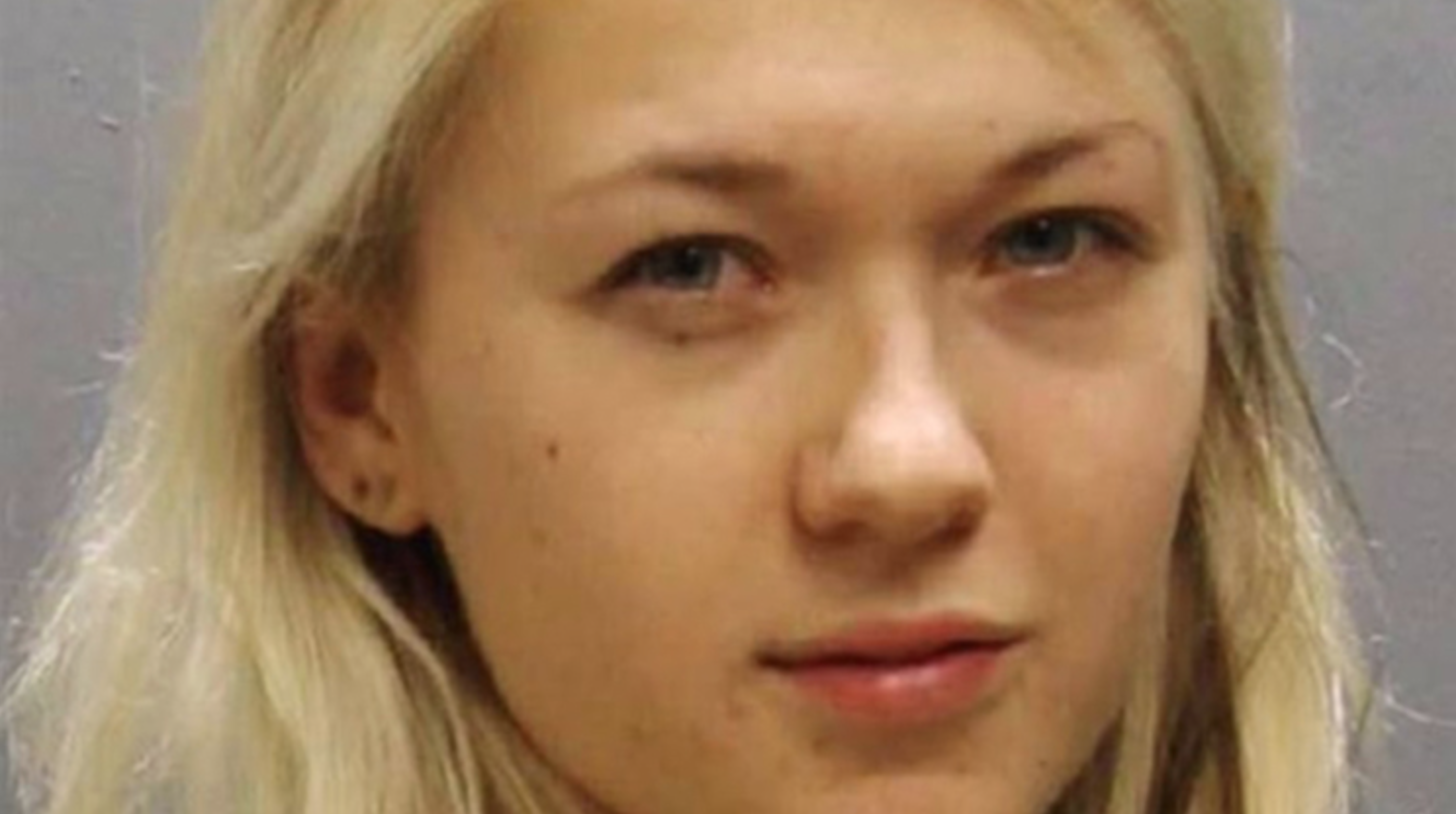 The trio had been drinking together in Columbus, Ohio, before 29 year old Raymond Boyd Gates pinned the youngest girl down and sexually assaulted her. 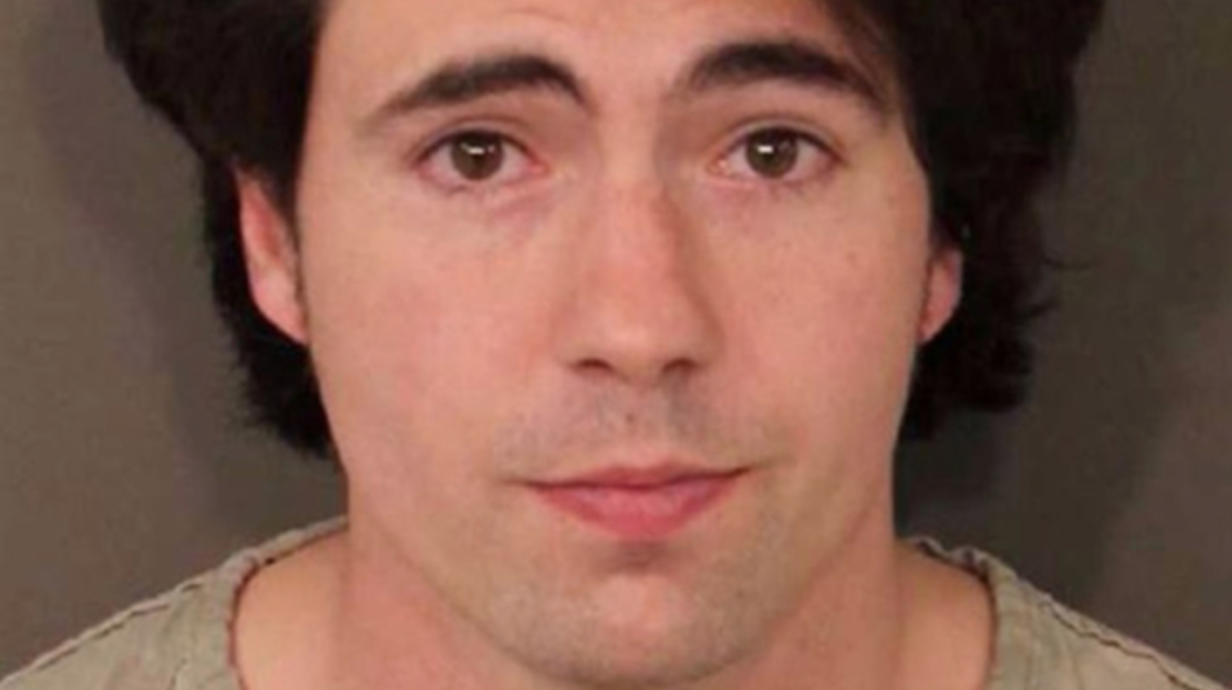 A friend of Lonina’s alerted police after watching the live-stream of the raping and both her and Gates were arrested. They have since been charged with kidnap, rape and sexual assault. They both face prison time of up to 40 years if convicted and let’s fucking hope that they are.

Seriously, rape is dreadful enough under any circumstances – but to then have someone you trust and who you thought was your friend standing over you live-streaming the humiliating and terrifying experience like it’s some kind of sick joke… absolutely horrific.

And then at the other end of the scale you’ve got this leech making fake rape claims with no consideration for those that have actually suffered, or the people that she’s accusing.