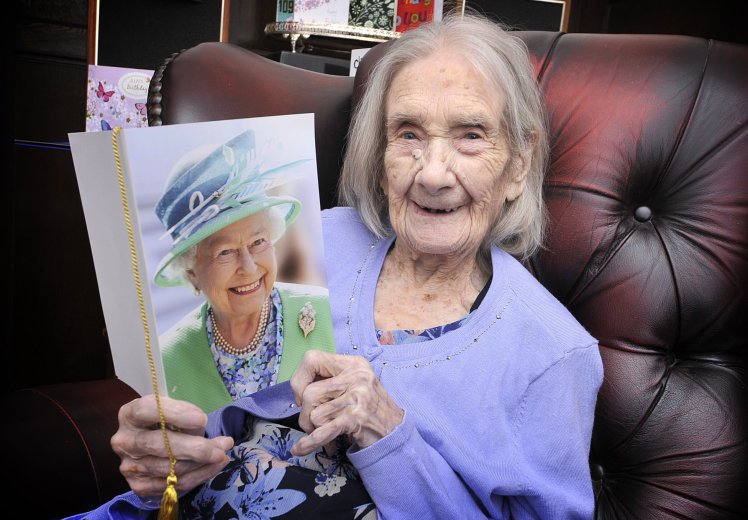 Don’t think it’s really worth the trade off.

There are loads of people who say they know the secret to a long life, but the claims of Nellie Wright who has just turned 109 might be the most bizarre and weirdest yet.

When claiming how she had managed to live such a long life, Nellie had this to say:

I’ve stayed away from men all my life – full stop. I’m quite particular and have never had a husband or a boyfriend.

That’s my secret – no men. And living off jelly babies. I eat a packet a day. 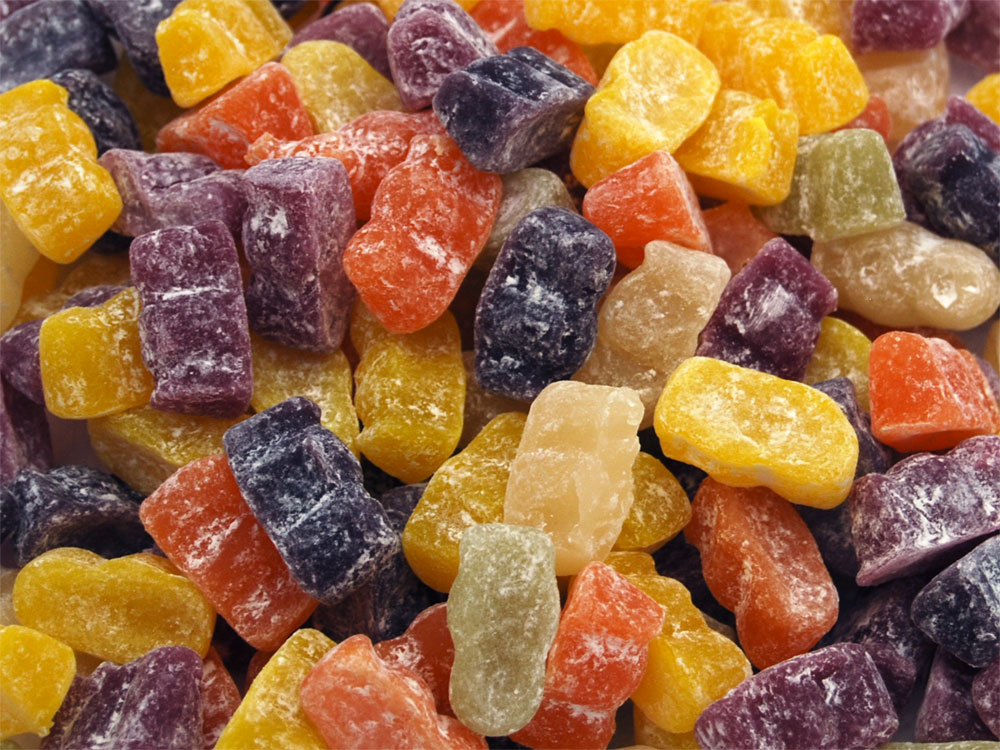 Hmmm. Although that’s kind of admirable and she seems to have got what she wanted from it – a long, lonely life – I’m not really sure it’s worth the trade off. I mean, it’s embarrassing still being a virgin when you’re 18, but when you’ve hit 109 that’s really something else. It sounds like she’s never even kissed a boy from what she’s saying.

We couldn’t even test if her theory is true because it’s unlikely that there’s anybody else in the world who could claim to have gone through their life in this manner. I kind of feel sorry for her more than impressed. But hey, like I said, it looks like she got what she wanted.

I’m much more into her diet of a packet of jelly babies a day – that’s definitely something I could get behind. I also like this 112 year old’s secret to long life – chain smoking.