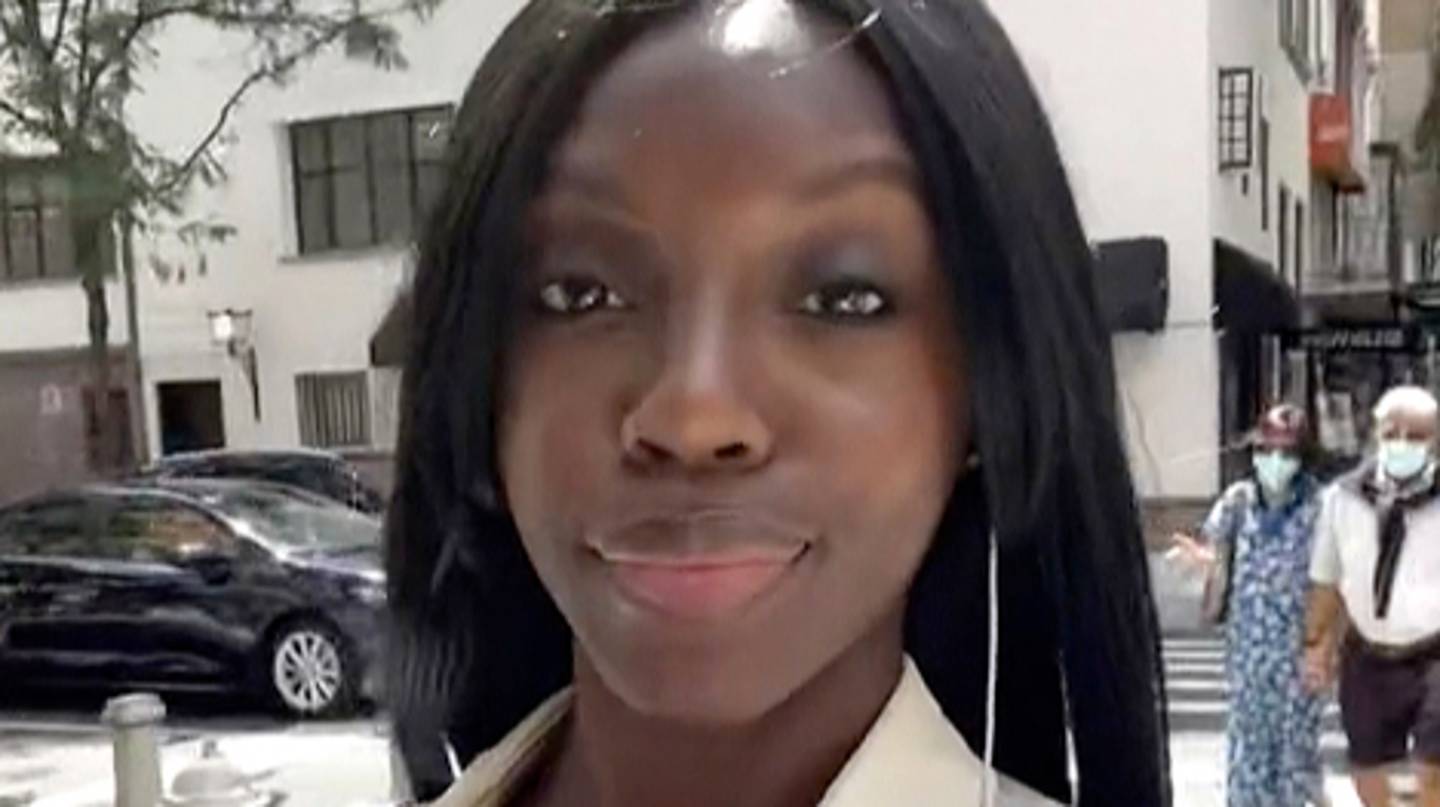 It’s a tough life out there for a lot of us, but spare a moment for this woman Brenttany Sharraine who is claiming that she has a hard time getting on with other women because she’s simply too attractive.

Sharraine obviously took to TikTok to vent her frustrations, saying the following:

@brenttanyeI’ve been seeing pp videos on my fyp. I don’t know if this is pretty privilege but this is my insight ##adviceforwomen ##prettyprivilege ##journeyofself

Here are a few things I’ve noticed as an attractive woman in society,

And this is not pretty privilege or anything – this is just me giving you guys my experiences on how people treat me.

I have never in my life noticed a man scowling at me, so it says a lot.

I’ve been told I come off very intimidating, although I’m not mean at all to people.

When dating, I’ve met everyone’s families – parents, sisters, brothers – I’ve always met them, even if it’s not serious and we’ve only known each other for months.

I’ve been invited to events and meetings with business partners, I’m aware now as a woman in her late 20s that I’ve been used as a trophy before.

I don’t allow that anymore.

People would think I was being self-absorbed and not humble simply because I was pretty.

My own confidence was not enough so it makes sense that I left high school with barely one friend.

Well there’s a lot to unpack there isn’t there? And I’m not really sure what point she’s even trying to make by saying most of those things as she kinda drops a sentence and then immediately moves on without developing any of them at all.

I suppose the takeaway from it should be that being pretty in New York is really tough for this woman because people want to use her as a trophy and other women are bitchy about her? Cry me a river – there are so many bigger problems in the world than that. I’m just gonna leave it there because it’s exactly how she did it in her TikTok and she doesn’t deserve any more time than that.

For more of the same, check out this 44 year old woman who insists that she’s too attractive to find true love. Really is tough at the top.