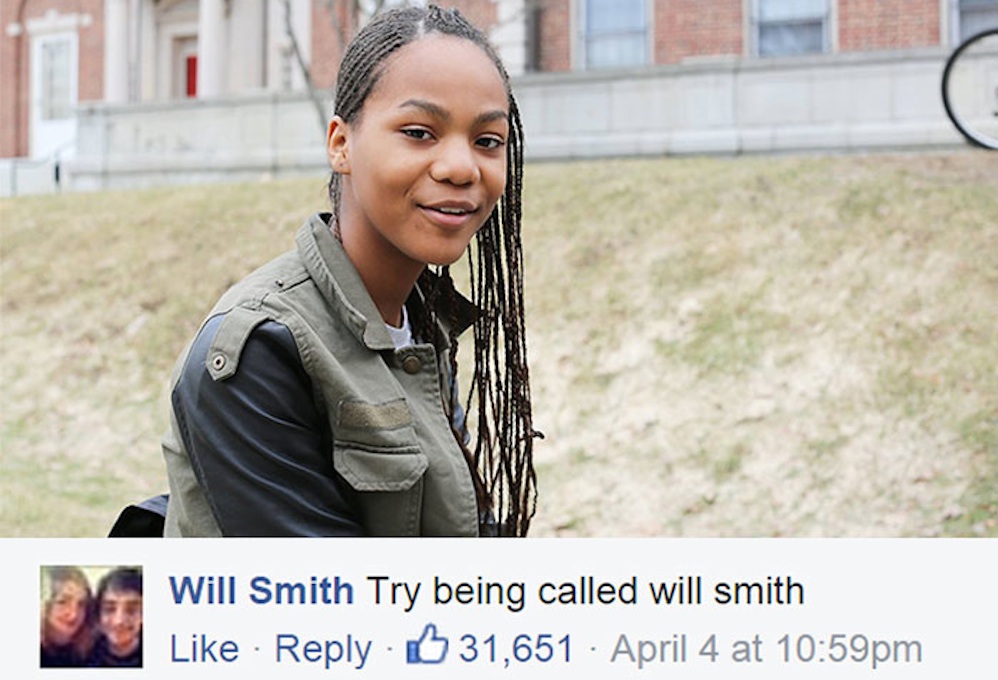 After Humans Of New York posted the picture it inspired a bunch of people with similar celebrity names to leave their thoughts.

The photography project Humans Of New York – which basically walks around New York taking photographs of people and talking to them and then putting them on the internet – uploaded a picture of a young girl called Beyonce over the weekend, along with a brief commentary on why it sometimes sucked for her being called Beyonce. Like being confused for the famous celebrity Beyonce, and having weird girls make their boyfriends take a test on their knowledge of her. That really would suck if it happened to you.

Obviously, the internet reacted accordingly in the comments of the photograph, with a bunch of people with similar sounding celebrity names getting involved and explaining how they could relate and it sucked for them too. There’s a Will Smith, a Jennifer Lopez, a Tina Turner, a Bridget Jones and even a guy who appears to be called Mayo Naise (although I’m not sure if that’s real) who all chip in with their 50 cents and the result really is something wonderful and hilarious. Check out the full comment thread below: 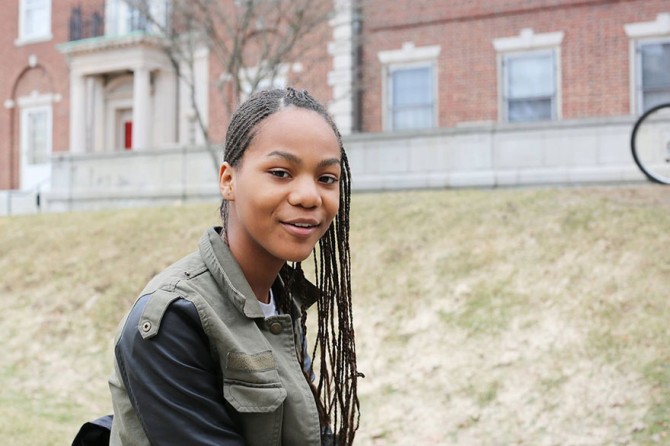 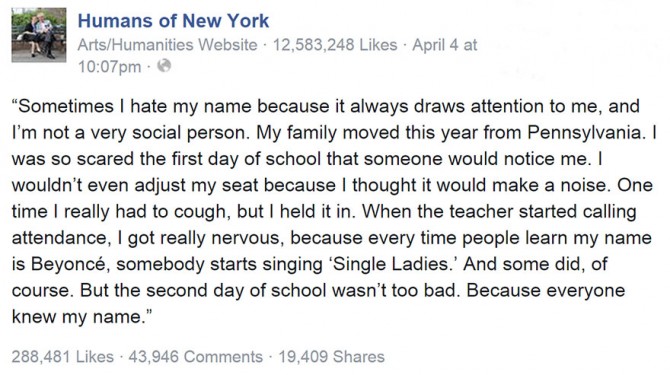