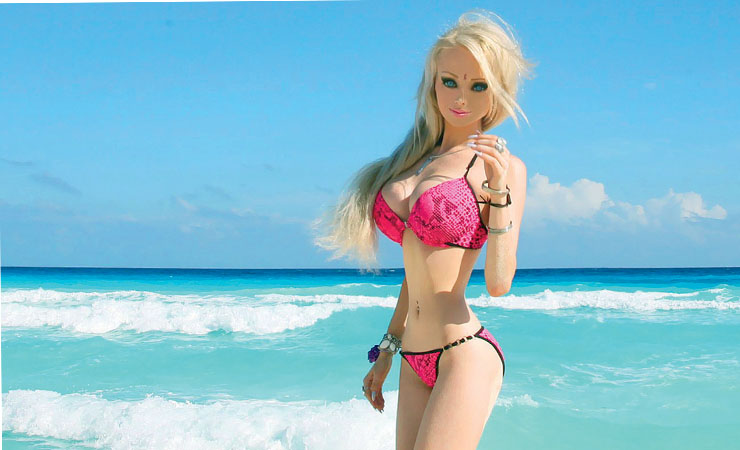 Not so extraordinary after all.

Valeria Lukyanova, or the ‘Human Barbie’ as she is more commonly known, has gained herself nearly 400,000 followers on Instagram thanks to her insane pictures showing her looking more like a doll than an actual person.

However, during a recent trip to Mongolia she decided to shock her fans by posting pictures of her looking slightly more natural than normal. Usually Lukyanova uses a buttload of make-up and contact lenses to make the similarity to a Barbie doll even more striking. But with the trip to Ulaanbaatar, where she was judging the Face of Beauty International 2016 contest, she seemed to take a more relaxed approach: 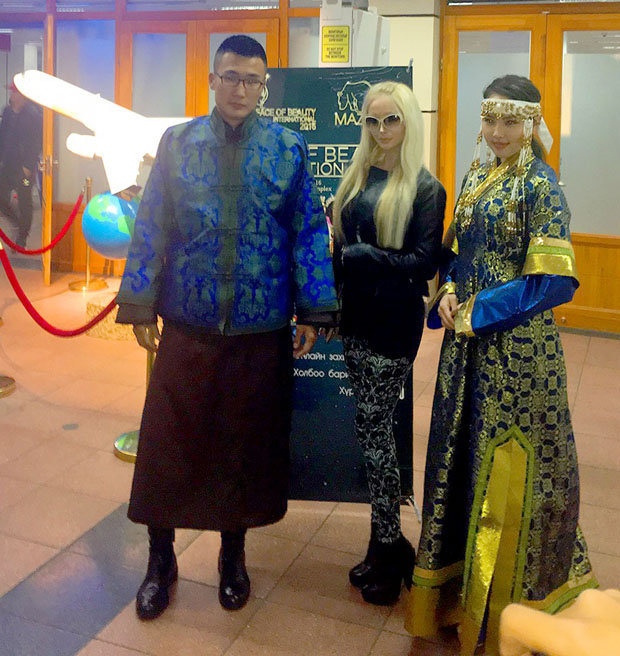 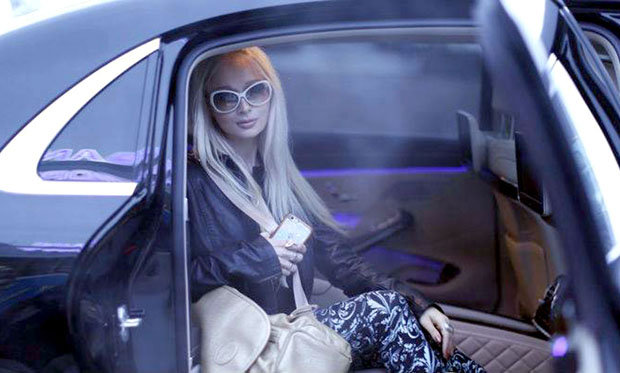 Yeah, I mean she does still look incredibly slim and pretty, but her features are just not as exaggerated as they are on her social media accounts. Apparently the Ukrainian model was pretty pissed off that a news report for the contest had dismissed her as, “just a slim blonde in sunglasses.” The account said:

As many reports in the Mongolian media point out, the human doll looks very different to her multiple web images.

She was just a slim blonde in sunglasses.

She became world famous thanks to how extraordinarily similar she is to the popular American doll.

They added how she looked “not so extraordinary” in real life. Obviously Lukyanova was not too happy with the review, as she decided to take it out on the contestants. She said:

Of course not all of them, most of them were slim, but some had it like… a real something.

I was shocked. I even got curious if just ANY GIRL is allowed to join the competition – and if there is no selections whatsoever?

Previous to the news report, Lukyanova was complimentary to the contestants, which can only mean that she was seriously butthurt that they thought she looked less extraordinary in real life. I would say that report wasn’t even too damning about her, but I guess if your entire life were based around looks then receiving an average review would be pretty infuriating. Don’t worry Lukyanova, we still think you look insane.

In fact, her whole family does. Just check out their family photo shoot. Freaky.