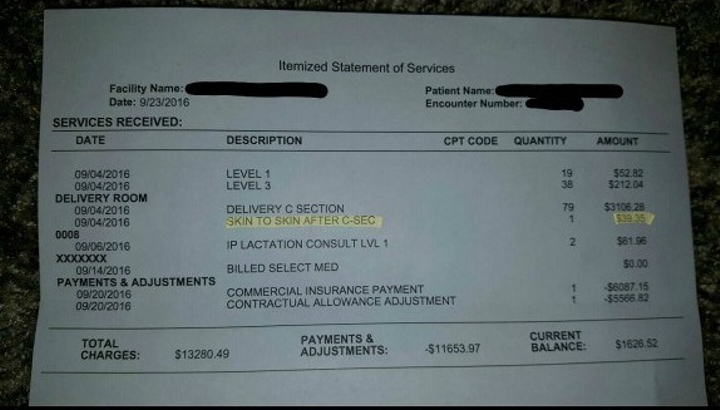 Profit should not be a priority.

I’ve said it once and I’ll say it again. Private healthcare sucks ass and if you don’t believe me go and watch Michael Moore’s ‘Sicko’ or move to America for a bit and then get back to me.

I’ve got American friends who have passed out in their homes but avoided calling an ambulance because it would’ve cost them over $1,000. That’s not moral – but then nothing ever is when making profit is the number one priority.

Nothing signifies this more than this recent hospital bill that has been doing the rounds on the internet. According to the poor woman who released it, even with health insurance, having a baby is a pricey hospital visit (over $16,000 in fact). You wonder what the money even goes on? Well, it turns out, some of it at least goes on the luxury of holding your own child after giving birth. 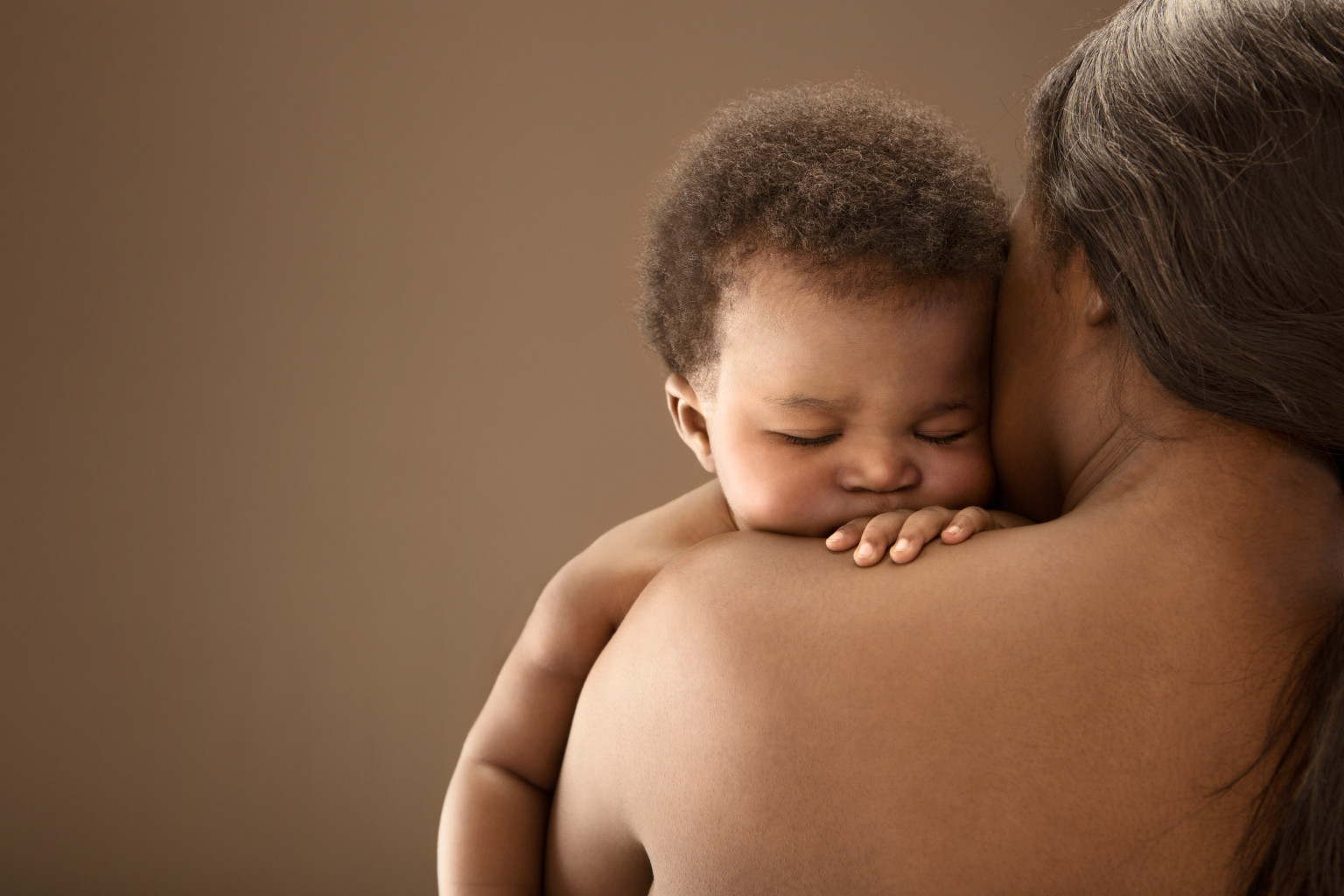 That’s right – this mother was charged $39.95 for ‘SKIN TO SKIN’ contact after her traumatic C-section. Forty dollars just to hold your kid? What the fuck is up with that? Anyone who argues that America does not have a healthcare problem is wrong, because that is just absolutely insane and immoral.

If you needed anymore convincing, just check out this poor American dude who had to walk around with 10 stone testicles because he couldn’t afford the surgery.