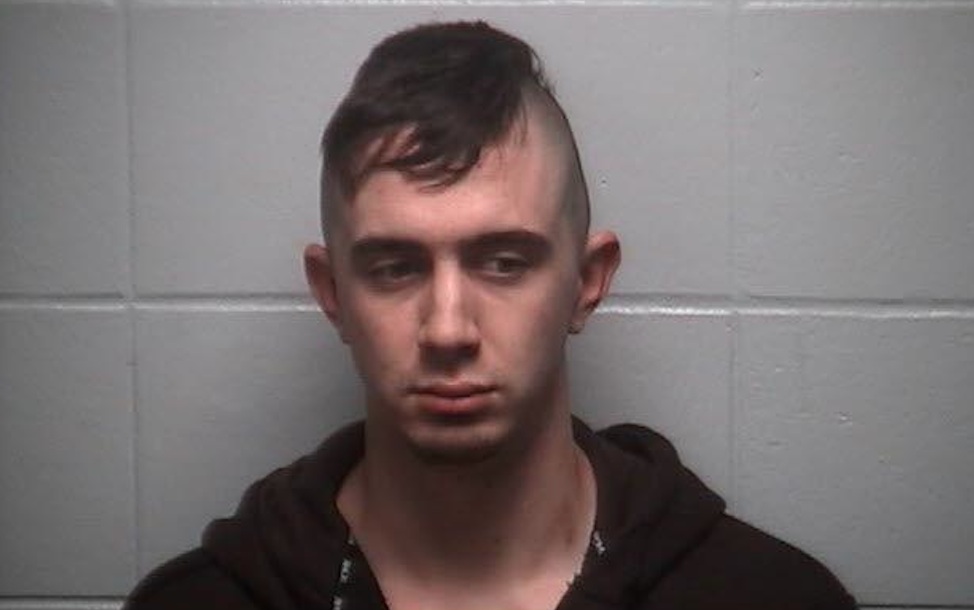 A 22 year old guy from Washington DC has been accused of water boarding his girlfriend in an attempt to force her into admitting that she was cheating on him with another man.

Dylan VanCamp (total psycho name) is said to have tortured his unnamed girlfriend on a number of occasions during their relationship that lasted most of 2015. This includes throwing a fork at her and violently attacking her on at least two other occasions over the course of the year – once so severely that she was choked until she passed out.

The waterboarding incident began when VanCamp was at her apartment and noticed her talking on social media to a male friend that she had known for some years. Even though the pair had only been dating for about a month, he became enraged and dragged her from the apartment, punching her around the face. She was able to get away, but later on that day VanCamp returned to her apartment: 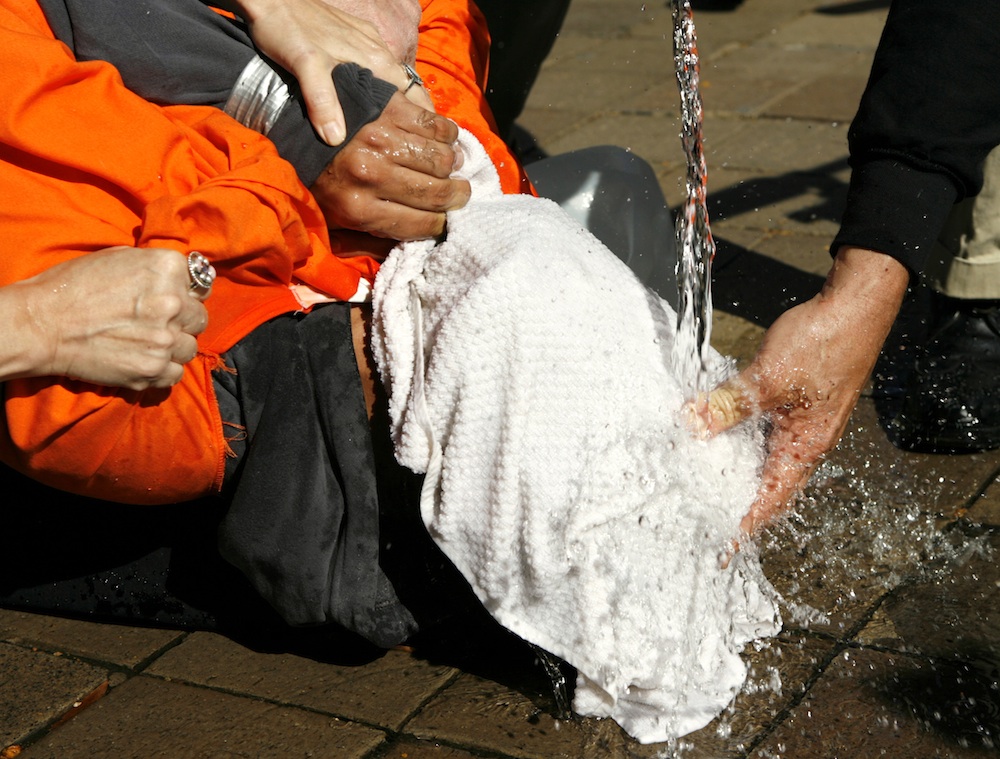 He dragged me from the shower by her hair, punched me in the head and held a knife to my face.

He then pushed me onto a bed, placed a washcloth over my mouth and nose and began pouring water over my face.

He dumped about three cups of water on me, trying to get me to admit that I was cheating with the guy I had been on the computer with.

I couldn’t breathe. I felt like I was drowning.

Another time Dylan grabbed a pair of pliers before looking at me and saying: “One thing has to go: a tooth or a nail.” Fortunately he put the tool down though.

What an absolute psycho. It kind of makes you wonder why she didn’t ditch him immediately, but I suppose a guy like this doesn’t take no for an answer. It’ll probably be no surprise to you to hear that he has a lengthy list of criminal convictions, including bail jumping, possession of drug paraphernalia, disorderly conduct, battery, and strangulation and suffocation.

Not bad for a 22 year old. Let’s hope he actually gets put away this time though – VanCamp is facing at lest five years in prison for this one and it sounds like he’s going to go down from what this woman is saying, and she apparently has some pictures to prove it too. Fucking dickhead.

If you want to know more about water boarding, check out these advanced modern torture techniques. Brutal.