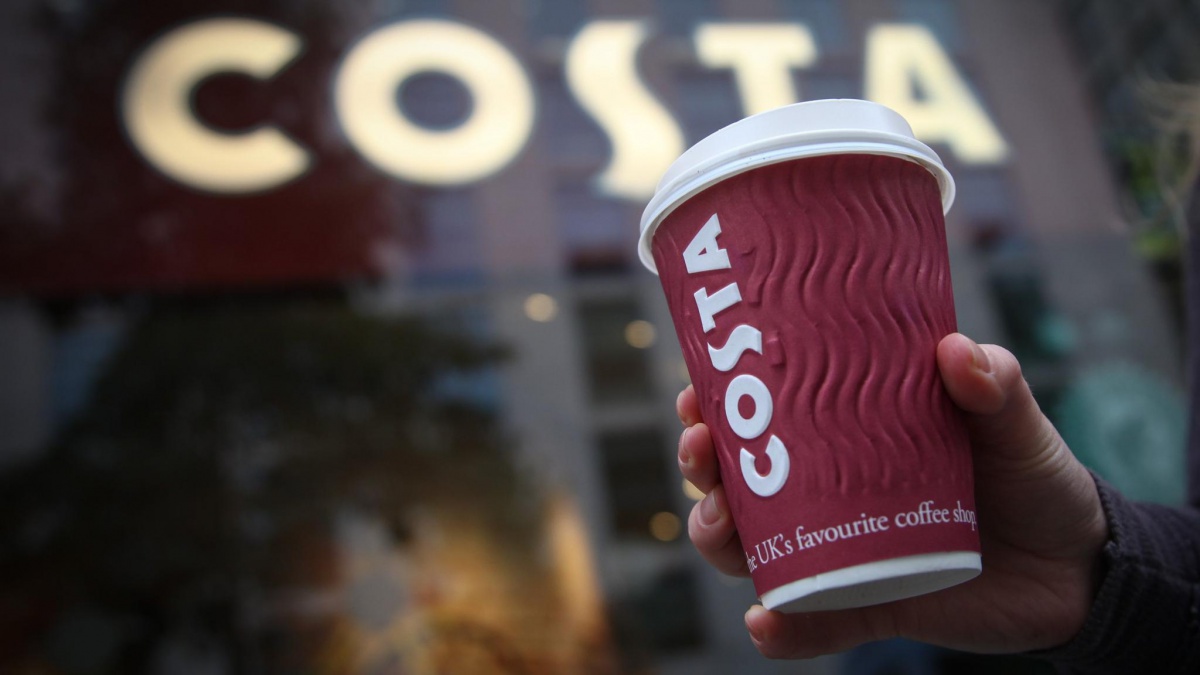 What an absolute tool.

Ever been to a restaurant/shop and received the wrong order by accident?

I’m sure that it’s happened to all of us at some point in our lives, but I imagine that most of us probably politely inform said establishment of their mistake and it’s quickly rectified and even if it isn’t, I doubt anyone would choose to react like the absolute bellend in the thread below. The guy was ordering a cold brew coffee from a Costa drive thru when they screwed up his order and well, his response really is something else here.

Get a load of this (he’s deleted his Twitter account because of the backlash he’s received due to his actions which is why we’ve got it on this little tweet reader instead):

Wow. OK I can understand the guy’s frustration about the drink being wrong and it does seem like the staff at Costa were a bit inept, but to kick off over fifty pence and delay people waiting in the drive thru for over an hour has to be one of the biggest dickhead moves in history. And then to live tweet about it in such a smug and self important manner really does tell you how obnoxious this guy was probably acting throughout the whole ordeal.

Seems like people have been quick to let him know what a dickhead he was as well as his Twitter deletion seems to indicate. Hopefully this will give him some clues on how he can become a better person, although I’m not fully convinced that he’ll be able to figure that out either.

For more of the same, check out this Domino’s response to a customer’s absolutely insane order. That’s a much better example of good customer service.