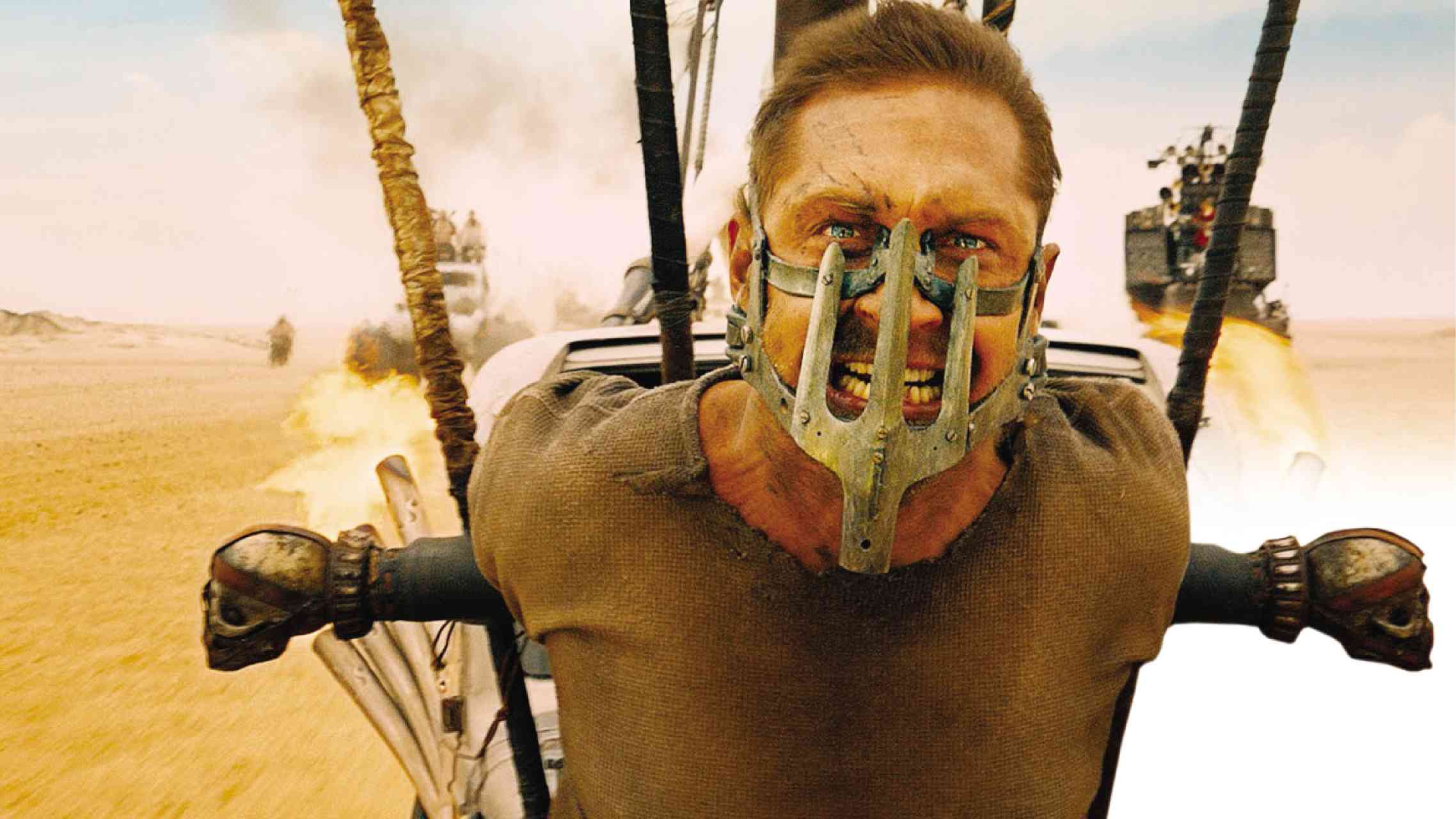 No CGI in sight.

Nine times out of ten now when you see a big Hollywood action movie, then 90% of it is probably going to be made via CGI – it’s just a lot more cost effective and safer to film stunts that way these days. That doesn’t necessarily mean that it’s going to look real or better for that matter though.

George Miller wasn’t willing to compromise on this when he made ‘Mad Max: Fury Road’ over the past couple of years. He wanted to make the movie as visually compelling as possible and spared no expense in doing this, building a shit tonne of crazy vehicles and cars, building another shit tonne of crazy flamethrowers and weapons and making sure all the crashes happened then and there in real time.

I probably didn’t believe the extent that this was actually true until I saw the behind the scenes video below, which really spells out the lengths that Miller went to make this movie – if you’ve seen it then you’ll probably agree that it was worth it:

Yep, that really is going above and beyond for the sake of the movie. I suppose that it was replicated in the money it made and the high praise it received afterwards too. Probably my favourite movie of last year if I’m honest.

For more Mad Max, check out three deleted scenes from it that got released a few months ago.