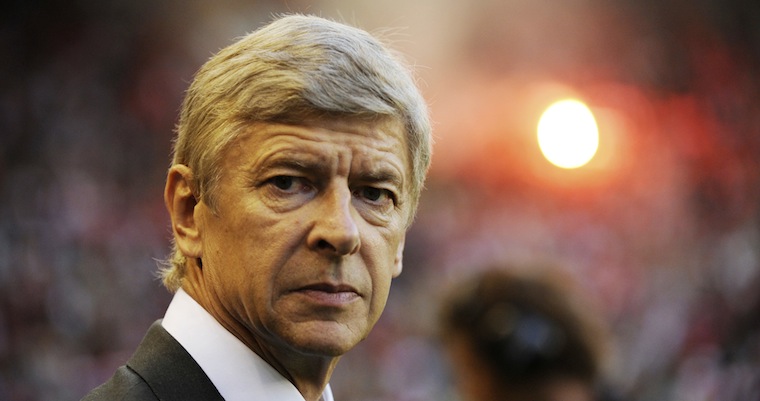 Arsenal boss Arsene Wenger endures more misery as he drops his toast in the club canteen. 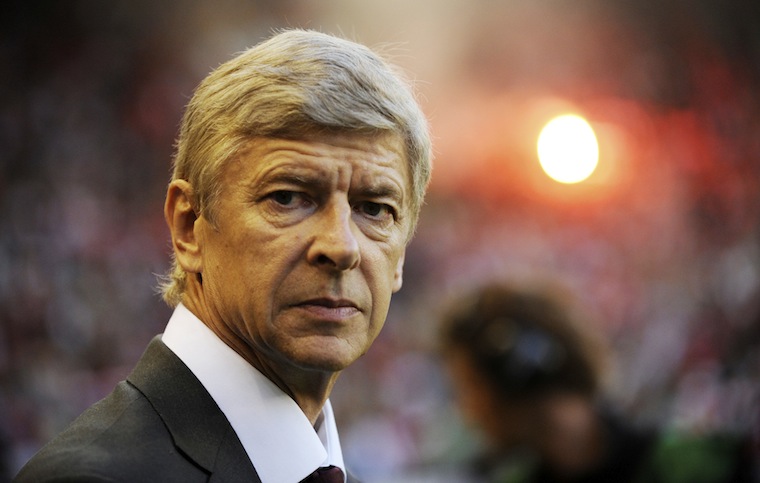 Reports this morning indicate more turmoil at Arsenal as troubled boss Arsene Wenger is believed to have dropped his toast butter side down in the club canteen yesterday. Players and staff looked on in horror as the Frenchman tried desperately to hold on to what he had, before it painfully slipped from his grasp. To add to this ordeal Wenger had earlier turned up an hour and a half late for training after his car wouldn’t start.

A member of staff who asked not to be named witnessed the incident and said “It’s all going wrong for Arsene at the moment and today was the worst of all Monday mornings after a rough weekend. First he was late because his car wouldn’t start, which is ironic as the lads have been on at him for ages to get a new motor, but he just won’t spend the money in order to do so. Then to top it all he goes and drops his toast in front of everyone in the club canteen. He tried to make excuses and blame someone else for it, but at the end of the day he had to look to himself as to why it happened. Seven years ago that would never have landed butter side down, luck has certainly turned against him”.

Now I’m sure Wenger will turn it around again and get into the Champions League spots by the end of the season, which by the way is like just like a trophy for Arsenal fans apparently. To be fair he would deserve a lot of credit if he did as anyone with Gervinho in their team has a distinct disadvantage and I don’t just mean his awful footballing ability, but that fvcking forehead must get in the way of everybody.

â˜› Read Next: Arsenal — Why It’s Impossible to Like Them