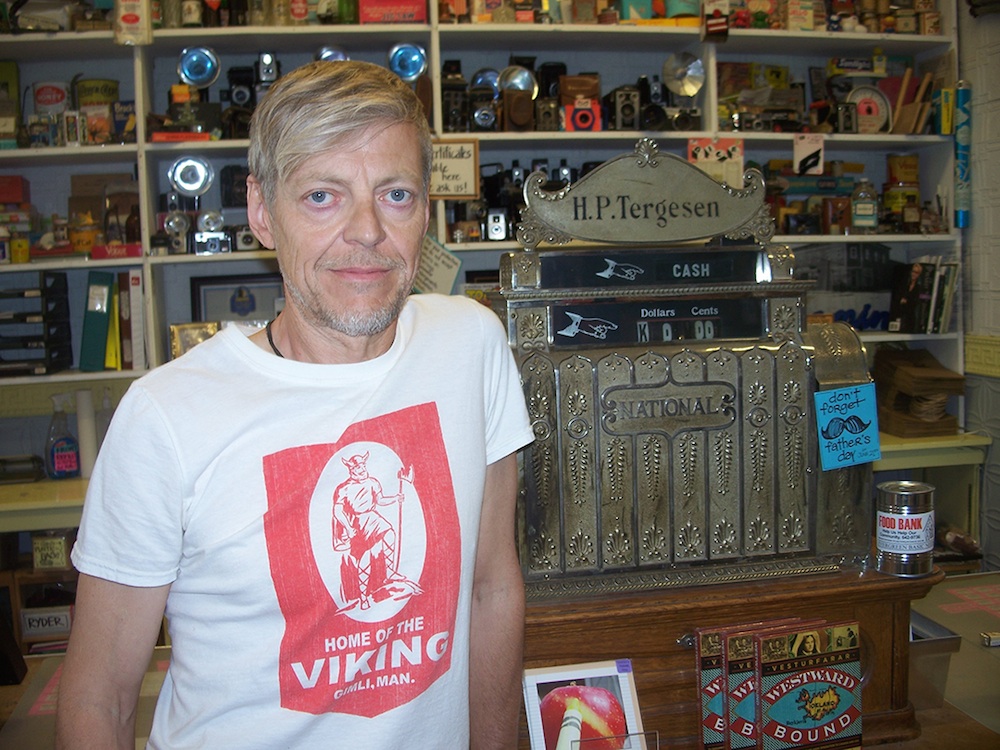 If you’ve just robbed someone’s store, then probably the last thing you want to see is the guy who owns the store friending you on Facebook. In fact, it might just make you crack like it did with one unnamed teenager from the town of Gimli, Manitoba in Canada.

Stefan Tergesen’s general store was robbed of several watches in the small town of 6000 people last Friday. Tergesen ran the security footage and noticed there was a section that clearly depicted the culprit’s face.

Instead of immediately going to the police, Tergesen decided to post the video on Facebook and ask members of the community to share it. Due to the great spirit in the town and their love for Stefan’s shop – which has been in operation for 117 years – the video was quickly circulated by 8000 concerned locals and several people messaged Tergesen to say who the perpetrator was.

Again, instead of informing the cops, Tergesen instead decided to change his profile picture to one of him smiling and kissing his dog for extra effect and send the thief a friend request: 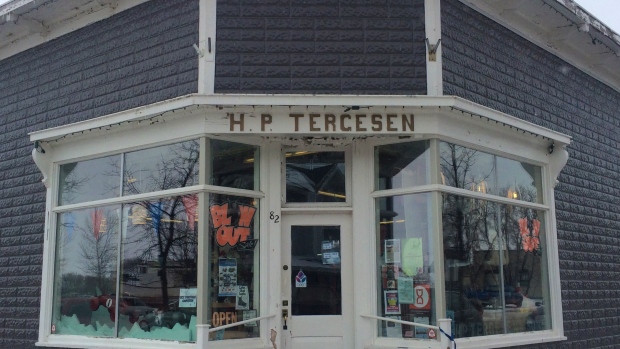 He saw the friend request from me, which must have been a bit startling.

I only wish I could have seen his face. I guess he realized, you know, he was done for at that point and he better start backpedaling quickly.

I’m sure that he had already heard from enough of his friends, and probably even seen the video online, because it had spread around so much. I think he pretty much knew that there was no hope for him.

He sent me the following message: “I couldn’t live with what I did and I’ll be returning everything. I’m willing to face the consequences and I couldn’t be more sorry for what I did. I was intoxicated the night of the break in and not thinking clearly.”

I made it clear to [the thief] that I had a complete inventory of what was missing and that he better bring it all back.

The real feel-good thing was the community coming together.

Well yeah, it is a really cute little story and probably the most Canadian thing ever. No news on what is going to happen to the thief, but hopefully he won’t get punished too hard after realising the error of his ways. Well I mean that’s almost certainly what’s going to happen isn’t it because we’re in Canada, I mean check out their interpretation of a ‘road rage incident’.