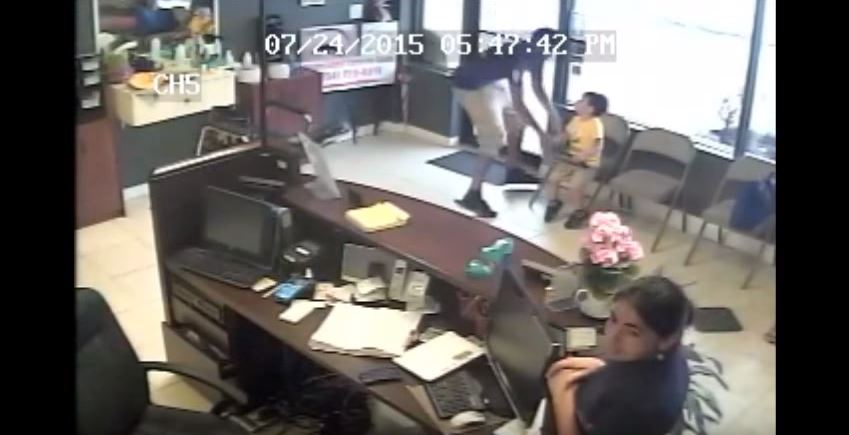 Absolutely ruthless but you have to admit, this was some damn good thieving.

Firstly, let’s get one thing clear — this guy is the scum of the earth. Being a thief is bad enough but to rip an iPad from a 4 year old’s hands and run? Totally savage.

At the same time though, from a completely different perspective, this was some damn good thieving:

It might be controversial to say but that was class as far as stealing goes. Well maybe ‘class’ is the wrong word but I’m sure others scum bag criminals would be impressed by it. I don’t even think the guy saw the kid on his iPad until he walked in? Just strolled inside the shop and thought about it for about ten seconds before just thinking ‘fuck it’ and going for it. And you know what? It worked. You’re never going to get an easier steal than stealing from a 4 year old in a Spongebob shirt. Not to mention he was probably already halfway across town before anyone even realised what happened.

Would like to see him try steal something from this east London corner shop though. The last guy who tried that definitely wishes he hadn’t.