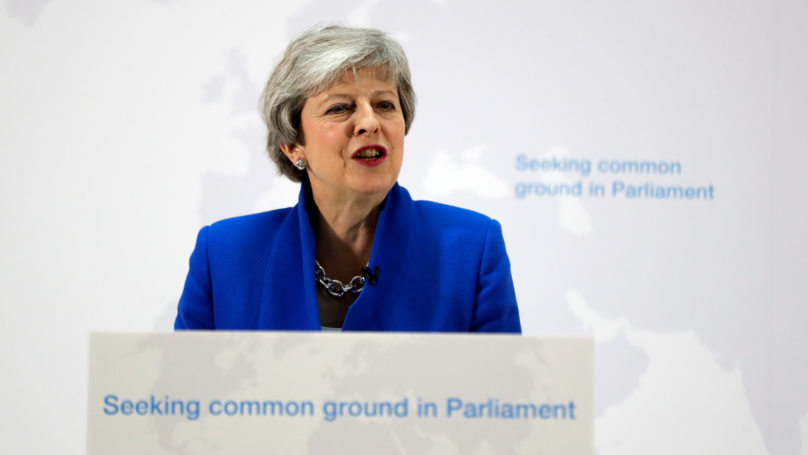 It’s been a while since we’ve been talking about Brexit every day since the deadline was extended until Halloween, but it seems that Theresa May might have actually learned her lesson as she’s already offering the House Of Commons the chance to vote on a second referendum if they back her deal.

This looks like fairly desperate moves again from May, who is also warning that if her Brexit deal is rejected then they’ll be leaving Brexit dead in the water, either triggering another public ballot anyway or a general election. Presumably this is why she’s offered the carrot of the chance to vote on having a second referendum to try and get Remainers on board, hoping that this will be shot down in the Commons if it actually happens. Kinda remember David Cameron gambling on that and that being what got us into this whole mess originally though…… 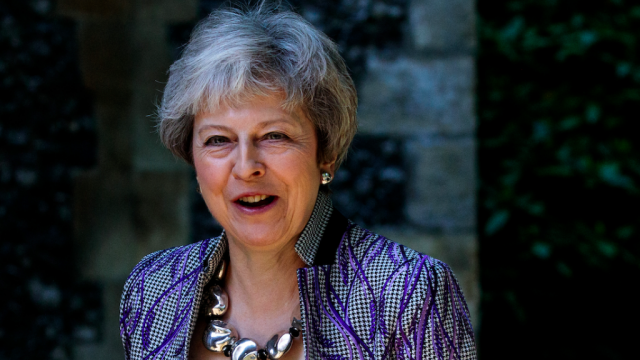 The Brexit deadlock is having a corrosive effect on British politics.

We are making a new offer to find common ground in parliament.

That is the only way to deliver Brexit.

Heard that one (about a few hundred times) before. The vote is scheduled to take place in two weeks time, so we’re probably going to be hearing a lot about Brexit in the coming days. Beats Game Of Thrones or Jeremy Kyle though I guess?

For more of the same, check out this Brexit survival box for just £300. Might actually need one now.