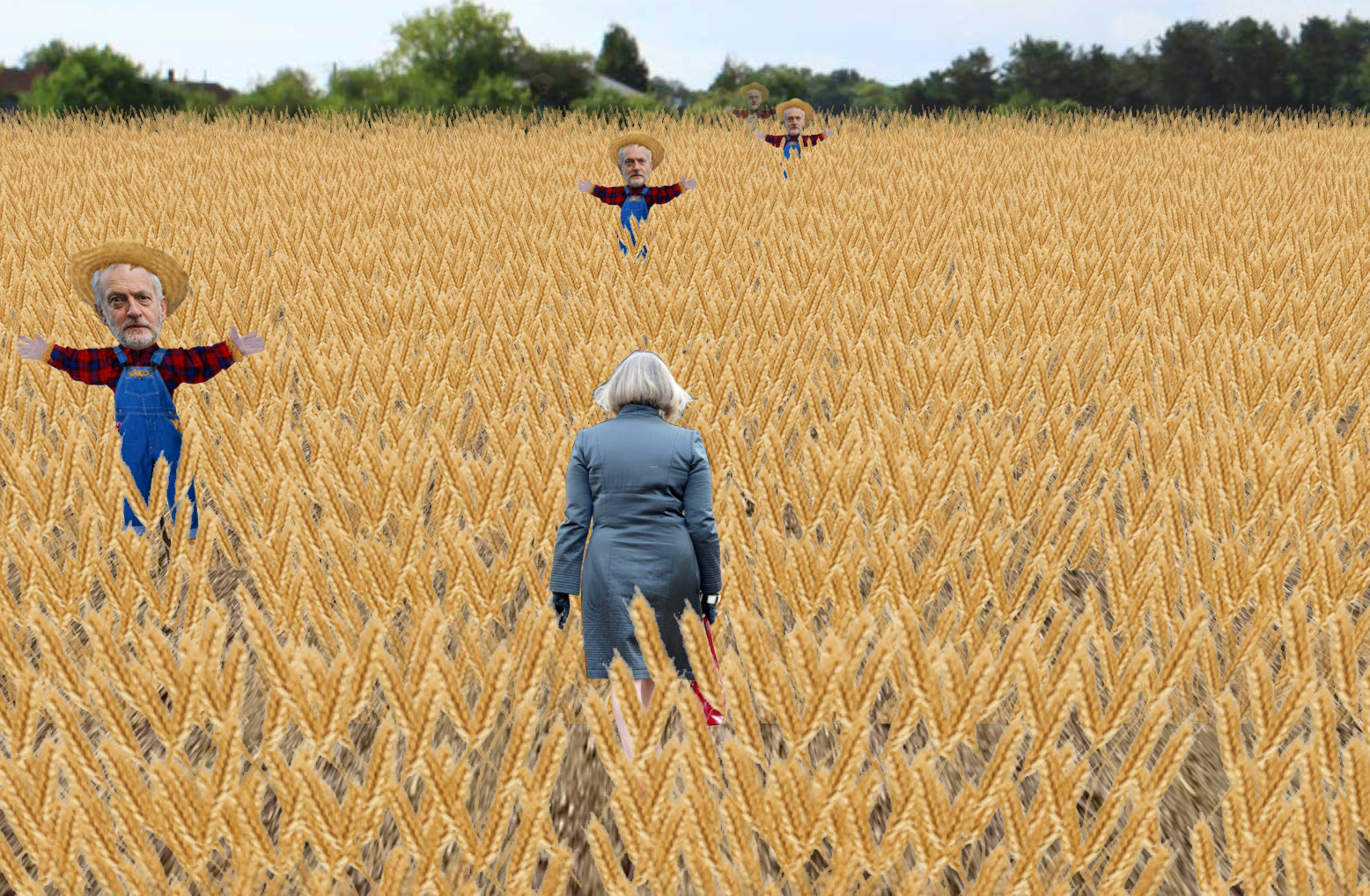 The naughtiest thing you will ever do.

Theresa May’s fields of wheat quote is destined to go down in history as one of the most cringeworthy things a politician has ever said – and that’s really saying something. And she’s now even got her own video game out of the deal.

‘Come Wheat May’ is your classic ‘Space Invaders’ style game where you take control of Theresa May running through a field of wheat and try to dodge scarecrows of Jeremy Corbyn that suddenly appear out of nowhere to spoil her fun. As you dodge more of the scarecrows, the game gets faster and thus becomes harder. 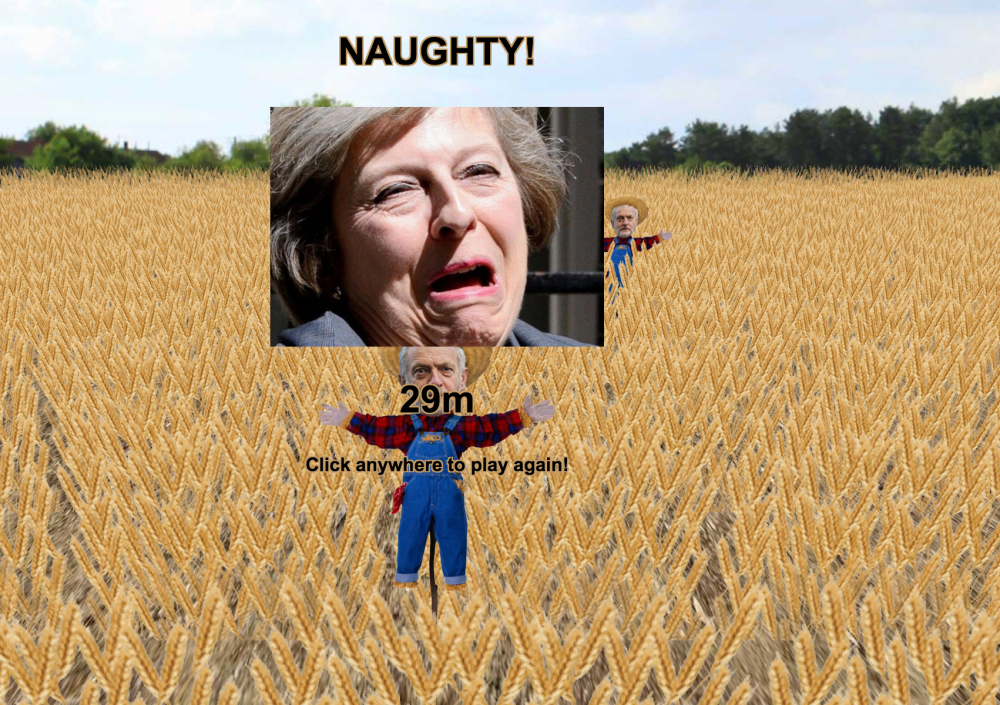 It’s a lot of fun, and if you’re feeling as naughty as Theresa May then maybe you could spend the whole afternoon playing it instead of working your shitty office job. You would have to be pretty naughty to attempt that though, so I doubt anyone reading this would have the guts. Just saying.

If you want to play the game then you have to head over to its bespoke Flash site. Alternatively, check out this event in reality where a bunch of people are actually going to run through a field of wheat. Can’t be real, surely?