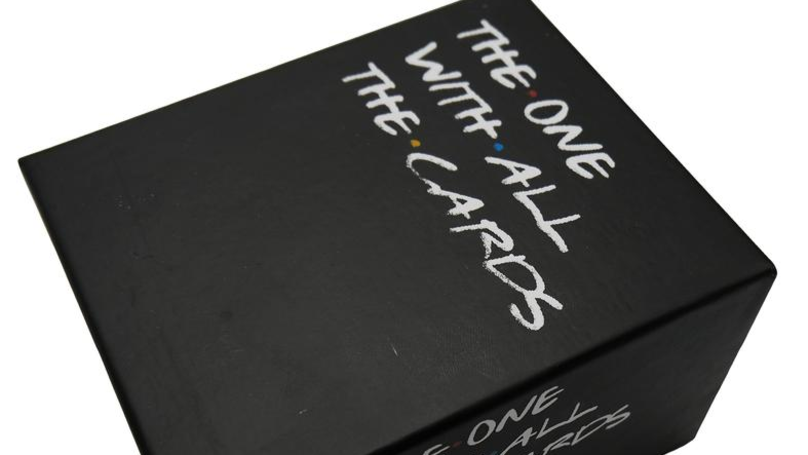 Could it BE any funnier?

Despite the fact that it finished almost 20 years ago, Friends is still one of the most popular shows on television with people regularly tuning in all over the world, all the time.

It’s not really that surprising that people are still coming up with ways to cash in on the show either and the latest version of this is a Friends deck for Cards of Humanity. I’m not gonna bore you with details of how you play Cards Against Humanity as I’m pretty sure everyone has been subjected to that after a dinner party at some point in their lives, so I’m sure you can see how the addition of a Friends deck is going to make it even more fun! 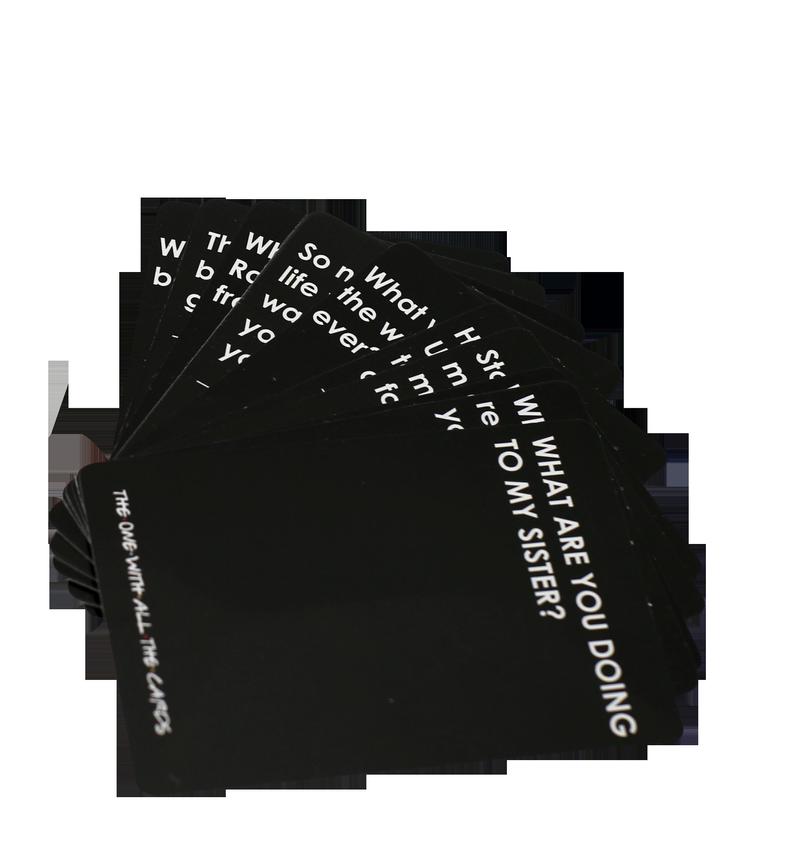 The product isn’t actually officially affiliated with either entity though, instead choosing to be available on Etsy from Daisy Store Gifts. The deck features 180 white cards and 99 grey cards and will set you back a whopping £28.47, but when you’re getting lines like ‘What are you doing to my sister?’ and ‘We were on a break!’, you can’t really put a price on it.

Alternatively, if you’re a bit put off by that you can also buy a downloadable PDF version of the deck which you then print out and make yourself. That might be more annoying but I suppose most people would just use paper versions. That will still cost you the best part of a fiver though. Worth it?

If you’re still obsessed with Friends, why not check out the Friends version of Monopoly? That’ll keep you going for a bit.