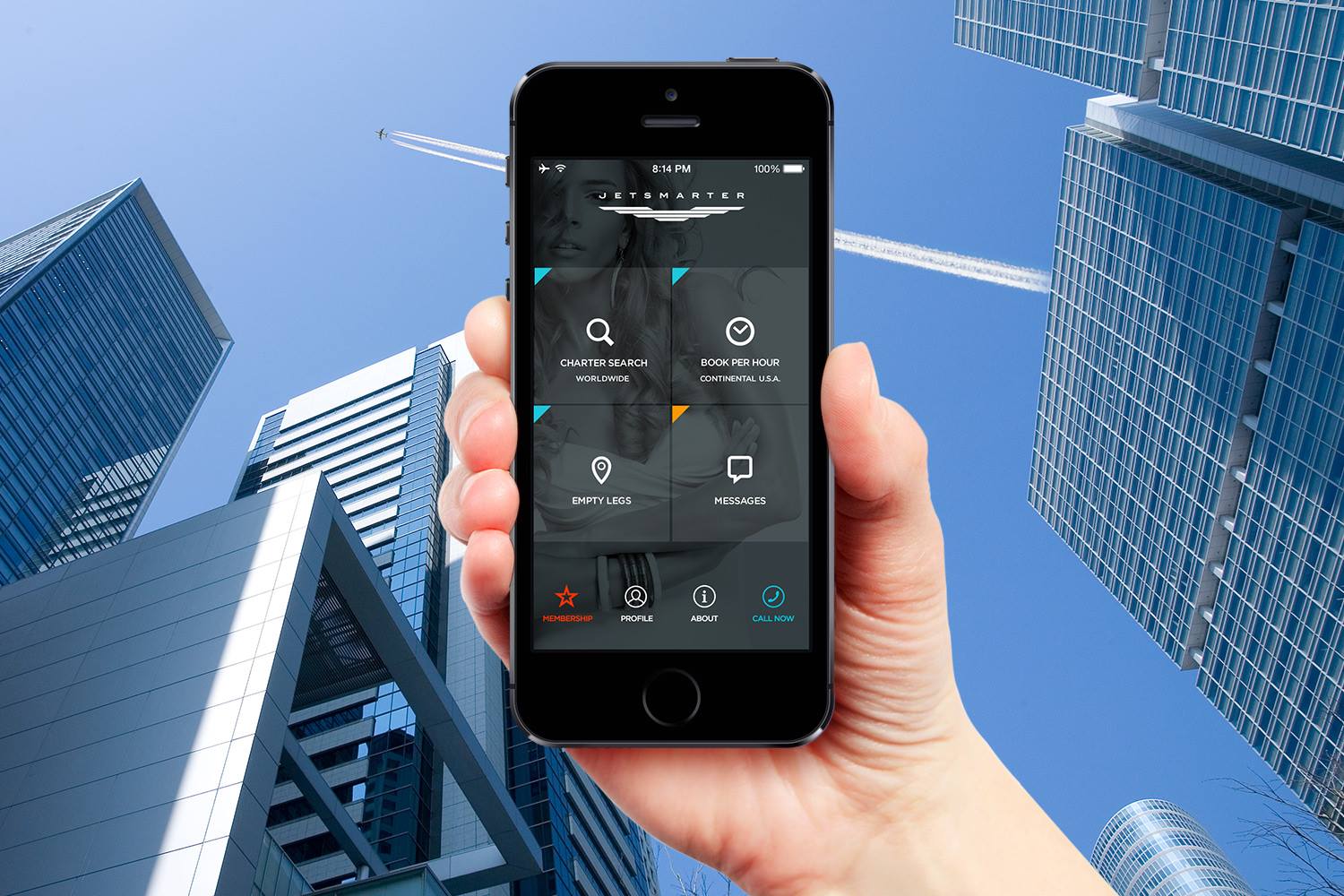 Yeah, because the main reason I don’t hire a private jet is convenience.

Most of us feel pretty suave when that blacked out whip with the leather seats rolls up to the curb, and we slide into the back with a nod to the driver – before projectile vomiting over his head rest and trying to string together a coherent address at 4am. That’s the beauty of Uber, though. It makes you feel like you’ve got a personal chauffeur, and some businesses even use them to convey that impression when getting dropped at important meetings.

That’s probably the richest most of us have, and ever will, get to feel. But it’s not quite enough for the 1%, who are now using what’s essentially a rip off of Uber for millionaires. JetSmarter offers its users a subscription based service (with rates starting at a modest £6,256 per annum). 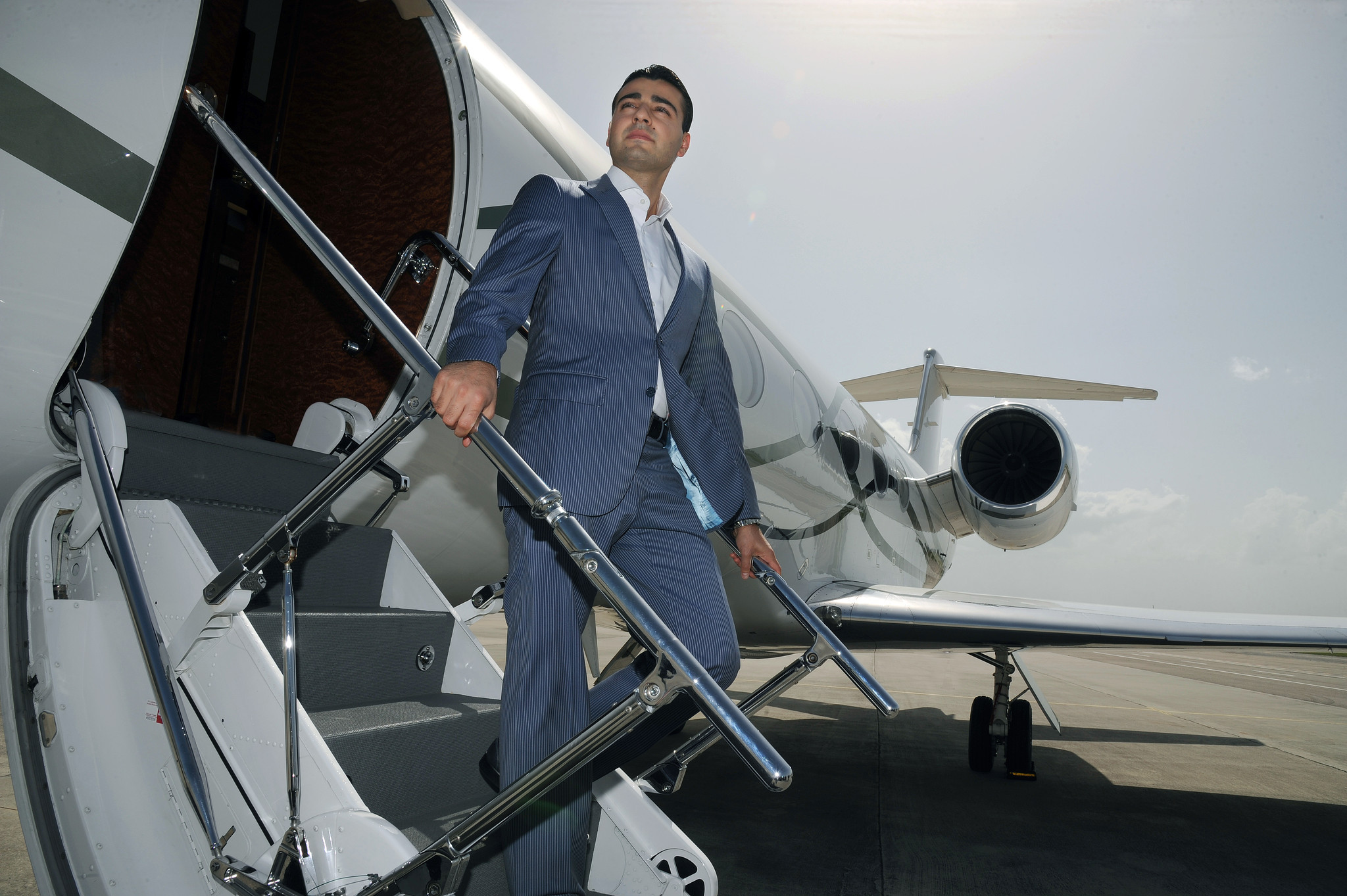 Users have several options available to them – provided they have a bottomless bank account – ranging from booking seats on pre-arranged flights to certain destinations, right up to chartering their own private jet at a moments notice. They can select from different types of aircraft and fly pretty much anywhere in the world. Their website describes the initiative as having:

…established itself as the benchmark for savvy travelers around the world.
Founded in 2012 by Sergey Petrossov, JetSmarter has grown worldwide, establishing 7 offices across the globe, and arranging flights in over 170 different countries. We are truly helping to connect the world through the sky.

Connecting the world, eh? Sounds more like improving the already strong connections of the elite, while leaving all the other poor sods crammed onto an EasyJet, next to a drunk, middle-aged, bald man. But if that’s what you have to tell yourself to get to sleep at night, carry on Sergey.

I guess one upside to this is that your pilot probably isn’t going to be a drug dealer on the side. Which is something you just can’t be sure of in an Uber.