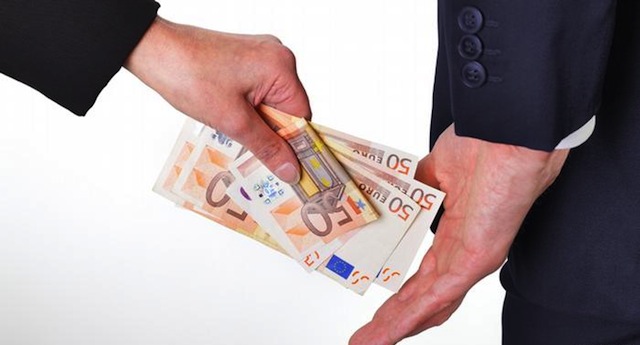 Mirror, mirror on the wall – who’s the shadiest of them all?

Transparency International – a global coalition against corruption – have released their annual list of countries least perceived to be corrupt. I must emphasise that this is a list that shows those perceived to be the least corrupt in the world. The Berlin based organisation explain the reason for the list as a necessary public shaming tool:

The Corruption Perceptions Index 2013 serves as a reminder that the abuse of power, secret dealings and bribery continue to ravage societies around the world.  The Index scores 177 countries and territories on a scale from 0 (highly corrupt) to 100 (very clean). No country has a perfect score, and two-thirds of countries score below 50. This indicates a serious, worldwide corruption problem. […] The world urgently needs a renewed effort to crack down on money laundering, clean up political finance, pursue the return of stolen assets and build more transparent public institutions.

The results of the index are below, with the UK coming in at a respectable ranking at #14. Click the image to zoom in. 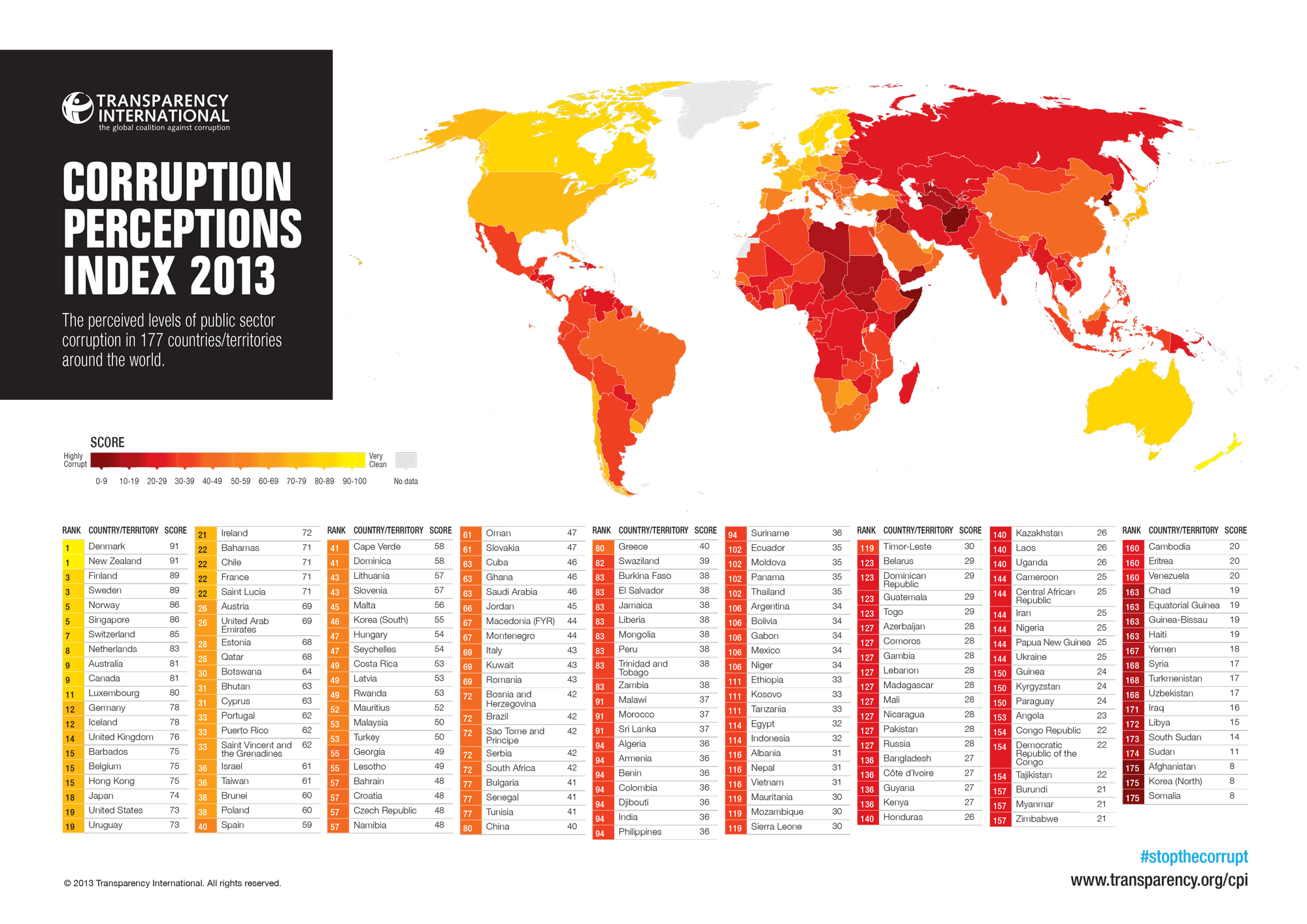