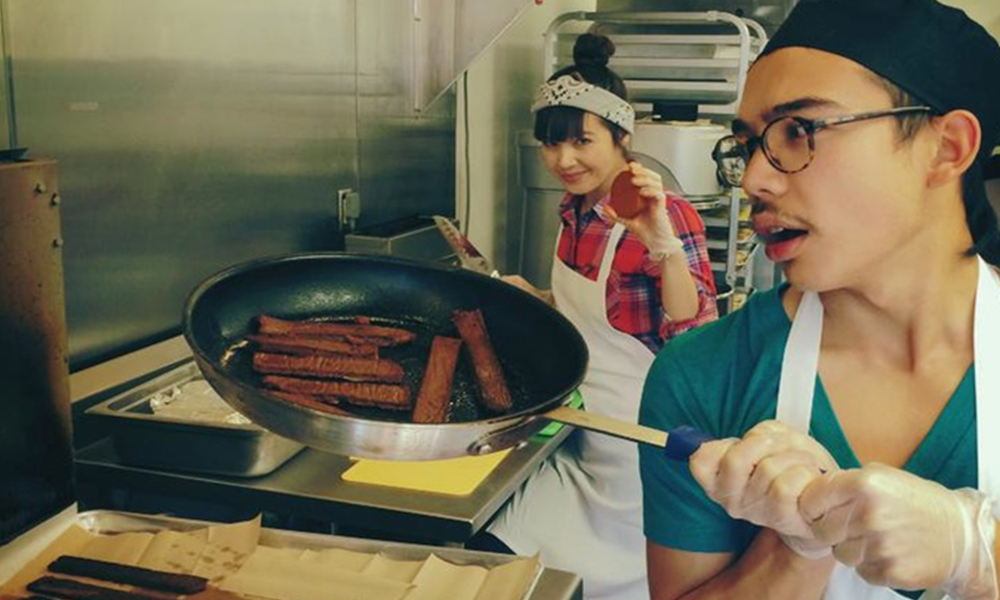 We’re definitely living in the future, as a ‘vegan butcher’ is apparently a real thing. I never realised that ‘meat-free meat’ was an actual meat that could be ‘butchered’. That is my something new learned for the day. Although I’m not too sure how I feel about this new piece of knowledge I hold.

I’m not vegan. I’m not vegetarian either. I’ve tried going veggie before, kind of. By that I mean I tried Quorn, thought it tasted like shit-smeared cardboard, and went and cooked a proper steak immediately. I know that this will piss off any vegans reading this, but, well, what doesn’t? This vegan butcher thing, though, does intrigue me. 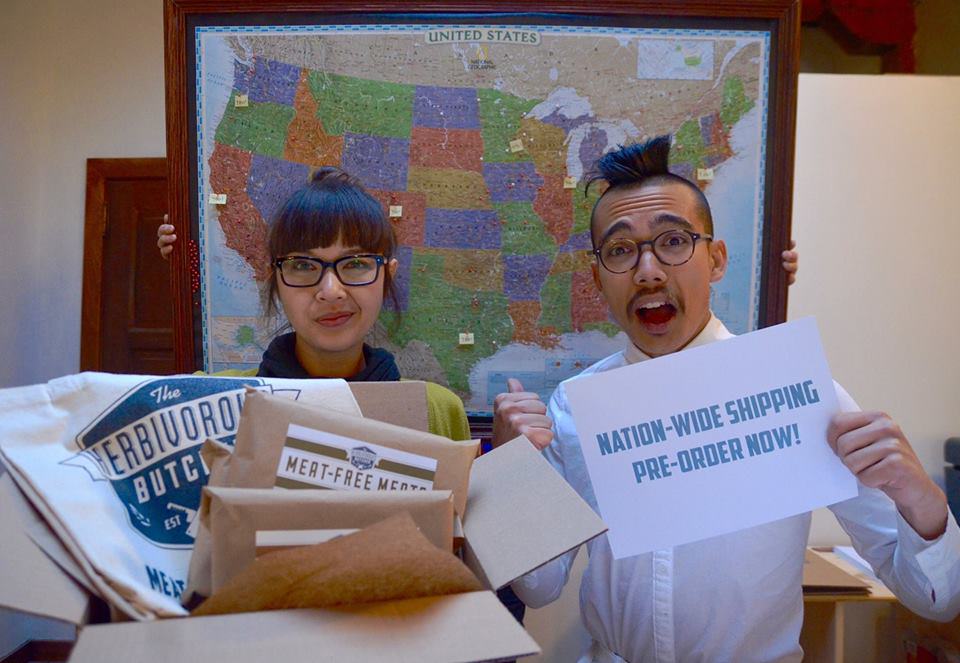 I have no idea what goes into ‘meat-free meat’, but I imagine it’ll be a lot healthier than some of the shite that goes into processed ‘real’ meat. To be honest, there’s probably just as much actual meat in these things as there is in cheap and nasty sausages and burgers from those vans you see on the side of A roads.

Herbivorous Butcher is opening this month in Minneapolis, thanks to it’s successful Kickstarter campaign. It’s going to be selling plant-based meats such as Italian Sausage, Teriyaki Jerky, Pepperoni and even Smoky House Ribs. Sounds good to me. 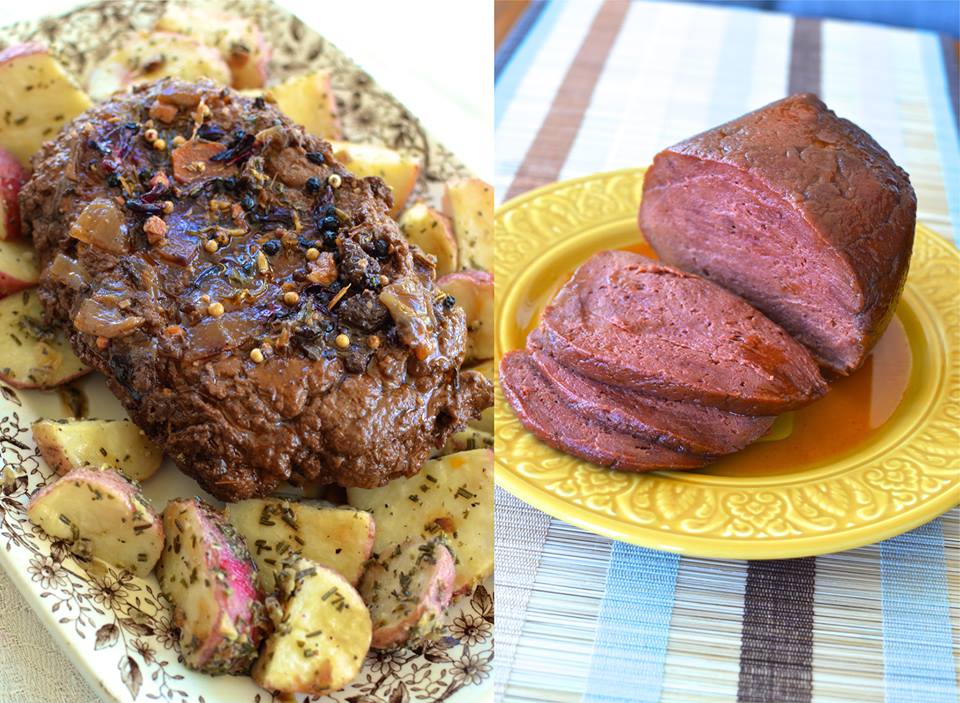 The vegan butchers, Kale and Aubrey Walch say on their Kickstarer page:

We’ve created complex and flavourful products that will satisfy any herbivore, omnivore, and even selfâ€proclaimed carnivores.

[Our] 100% vegan cruelty-free meat alternatives capture the best flavours, textures, and nutrients that meats have to offer without their negative impacts on health, animals, and the environment.

To be honest – I want to try it. There are definitely pro’s to being veggie, and this kind of business can only be a good thing, so good luck to them.