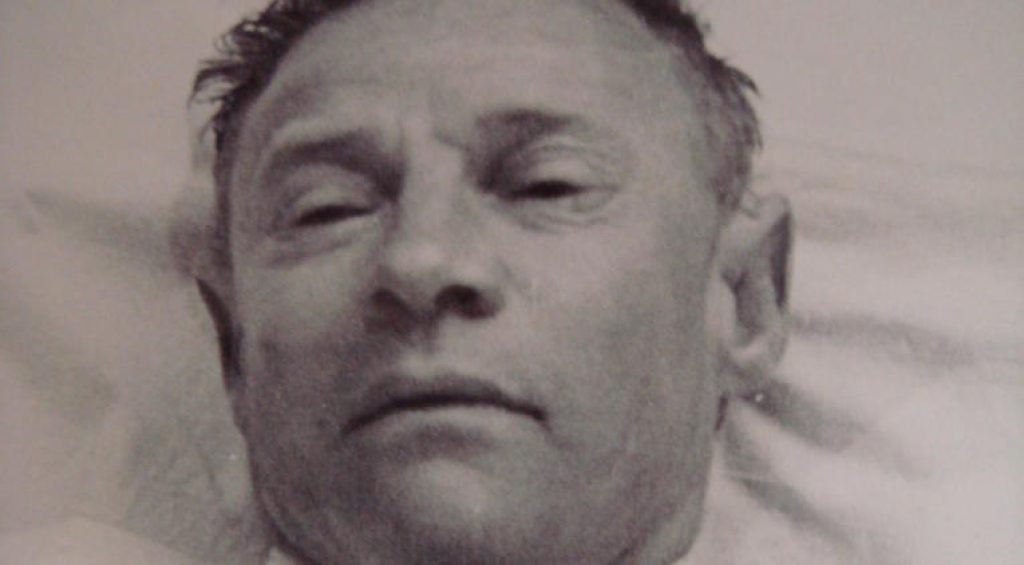 We love a good mysterious crime here at Sick Chirpse. Luckily thanks to the internet we’ve got access to millions of oddities that have gone down in this bizarre world of ours, and this week we decided to focus on the strange case of Tamam Shud.

It all started on the early morning of December 1st 1948 when the body of a man was discovered on Somerton Beach in Australia (leading this case to also be titled ‘the mystery of the Somerton man’). Police immediately had difficulty figuring out where this guy came from – he carried no identification, and only had on him an unused train ticket, a bus ticket, a comb, some gum and ciggies and a scrap of paper with the phrase ‘tamán shud’ written on it. This means ‘finished’ or ‘ended’ in Persian.  This scrap had been torn from the final page of a copy of ‘Rubaiyat of Omar Khayyam’ – a collection of poems attributed to the 12th Century poet Omar Khayyám. So far, it’s all sounding a little bizarre right?

Well, it gets weirder. Following a public appeal from the police, a man (who wished to remain anonymous and was simply identified as Mr Francis) came forward saying that he found the copy of the book in the back seat of his car at around the same time that the body was found. The book was missing the final page and had several lines of random capital letters pencilled into the last page, which are believed to be a code, as well as a local telephone number. To this day, no one has been able to solve the code.

The telephone number that was written in the book belonged to a former nurse (who also wished to remain anonymous and went by the name ‘Jestyn’) – she lived on Moseley Street. Some believe the final string of letters, ITTMTSAMSTGAB stands for “It’s Time To Move To South Australia Moseley Street” although this is just speculation. She claimed she had a copy of the book, but had given it to a Lt. Alfred Boxall, who she had served with. For a time, Boxall was thought to be the dead man, until he turned up in 1949 with his copy of the book intact. 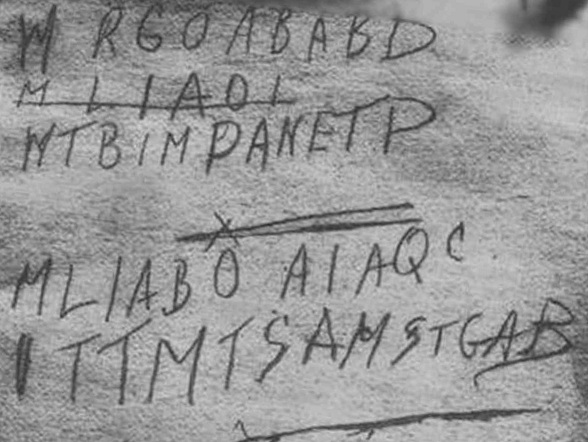 The death occurred at a time of heightened international tensions, following the beginning of the Cold War. Some people began speculating that Boxall was working for military intelligence and Somerton Man was a Soviet spy poisoned by Boxall or another agent. Boxall stated that this was not true and he was in fact an engineer for a transport company, with no proof that he had spent any time spying.

Meanwhile, the prevailing theory is that the Somerton man was poisoned, although the autopsy found no trace of any substance in his system. The person who performed the autopsy, however, discovered that his spleen had grown to three times its normal size and the liver was damaged:

I am quite convinced that the death could not have been natural. 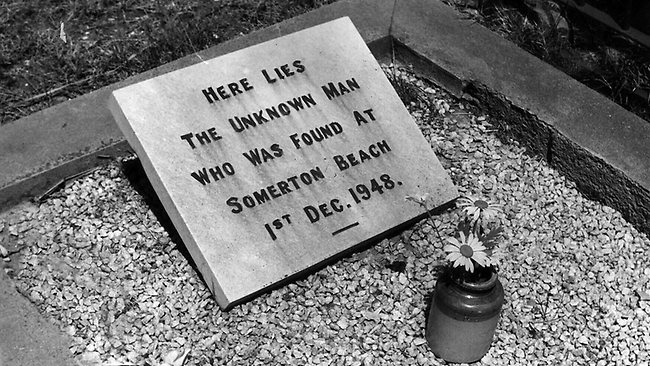 Again, this was never proved. The whole mystery of the case continued as police were unable to identify this man or how he had died. Move forward to 2009 and a professor at the University of Adelaide, Derek Abbott, attempted to solve the case. With the original autopsy report lost, Abbott set to looking at photos of the dead man and what he found was rather unusual. The man’s upper ear was strangely shaped, which was a feature shared by only 2% of Caucasians at the time and he also had a condition called hypodontia, which is also present in only 2% of the population. When Abbott looked at pictures of the nurse Jestyn’s son, he also had these two conditions – the chances of two unrelated people having both conditions is less than one in ten million. Was it her son? 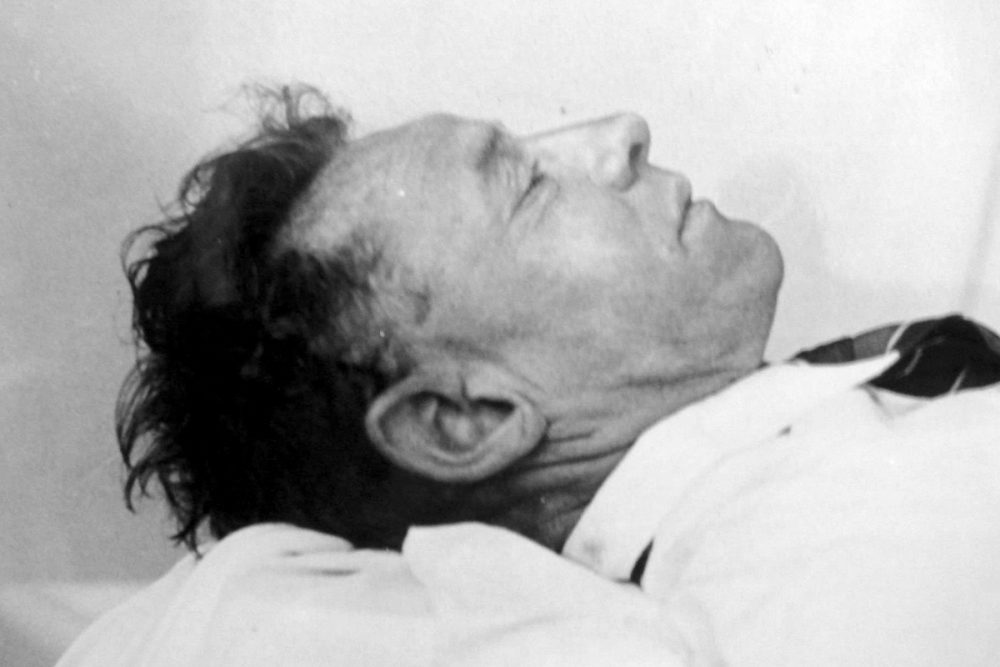 Well, eventually, Jestyn the nurse was identified to be a woman called Jessica Thomson, whose daughter Kate announced in 2013 that her mum had known the Somerton man. She also purported that they may have both been spies, although she didn’t really have any solid evidence. On top of this, Jessica’s son Robin had a daughter called Rachel, who suggested that the Somerton man was Robin’s biological father (her biological grandfather). In an unlikely matching, Rachel ended up marrying professor Abbott and both petitioned to Australia’s government to unearth Somerton man in order to look at the DNA connection, although as it stands the authorities never complied.

Although it almost appears that the case has been cracked, even now after 60 years the mystery remains unsolved. Even more bizarrely is that no one has any inkling what the phrase ‘tamán shud’ was supposed to mean or what the code is supposed to represent, making this one of the greatest and yet most frustrating cases in history. It’s a strange world we live in.

For more unsolved obscurities that might never be cracked, check out the mystery of the Bennington Triangle Vanishings.