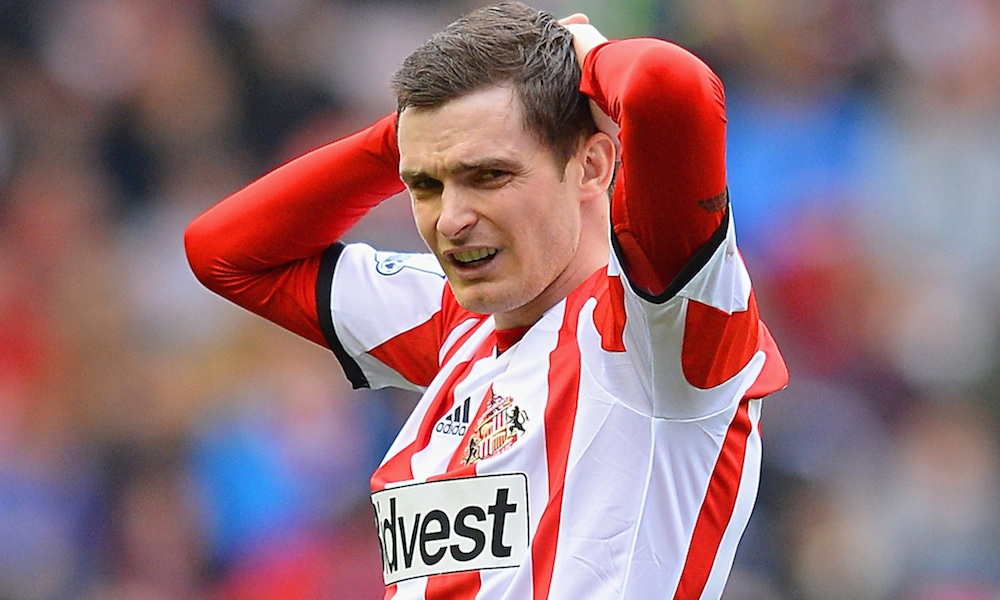 This photograph and headline really has to be seen to be believed.

We all heard the other day that Adam Johnson was convicted of one count of performing a sex act on a 15 year old, whilst he got away with the allegation that she had also performed a blow job on him, but nevertheless is still looking at anywhere between four and ten years jail time for the offence.

Obviously there were a number of ways to report on this – from dignified to crass – and I would like to think that we fell somewhere in the middle. We certainly weren’t anywhere near as crass as The Sun’s editorial team, who decided that the best way to feature a front page about it was to find a word that rhymes with paedo and come up with a ‘witty’ headline revolving around it alongside a photograph.

Of course, the only word that probably rhymes with paedo is Speedo and fortunately there was a picture of Adam Johnson wearing swimming trunks somewhere on the internet so we got lumbered with this classic headline and image:

Yeah I mean wow. I guess it’s catchy but really what has the fact that Adam Johnson once wore some Speedos somewhere (that kinda looks like a gym and not a swimming pool?) got to do with the fact that he performed a sex act on an underage girl? Nothing at all, that’s what, and it really takes away from the story and what Johnson actually did as it just presents him as a kind of a comedy character walking around in a pair of swimming trunks rather than a deviant sexual predator.

Good one, although I suppose you can’t really expect much better from The Sun. Honestly, some of the stuff they publish wouldn’t be amiss in the most ridiculous headlines ever posted by The Sunday Sport.