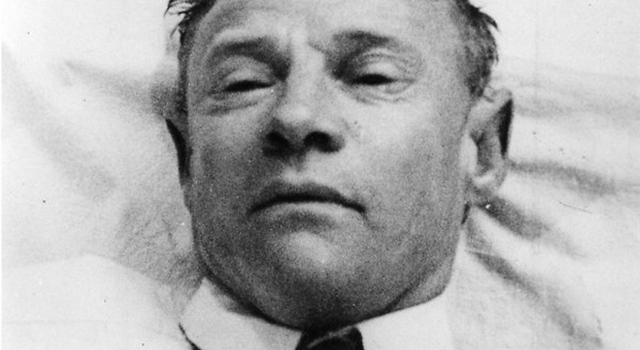 The case of the Somerton man has puzzled detectives for years and will probably continue to do so. Unrequited love and a soviet spy? A mystery unsolved.

I don’t know about you guys, but on occasion I really dig a chilled out Sunday afternoon Poirot session. He’s got an awesome tash (obviously) but he’s also a dab hand at cornering the murderers in an eloquent and cunning way. Good old Hercule. I wish we could somehow transport this fictional character into Australia in 1948, he’s the only person that could have solved this dark and mysterious case.

The case, known as the ‘Mystery of the Somerton Man’, or the ‘Taman Shud case’, is still open today and although there are hints and clues, nothing has been sewn shut. It’s like when you fall asleep half way through your Poirot marathon and don’t get to see the resolution, it kind of eats you up inside.

The story goes like this: on December 1st 1948 on Somerton beach in Adelaide, the body of a man was discovered, dead. For the sake of brevity I’ll refer to the man in question from now on as Somerton, because 65 years on, no one knows his real name, .

He was found with his head rested on the sea wall and his ankles crossed facing the sea. There was an unlit fag behind his ear and a half smoked one on the lapel of his jacket. He had a used bus ticket and an unused train ticket, a comb, half a pack of Juicy Fruit gum, an Army Club fag packet with Kensista cigarettes inside it and a quarter full match box. He was last seen alive, in the same place, at around 7:00 pm the previous evening by people who thought he might be passed out drunk; but they did see him raise his arm so they knew he was alive.

‘X’ marks the spot where he was found: 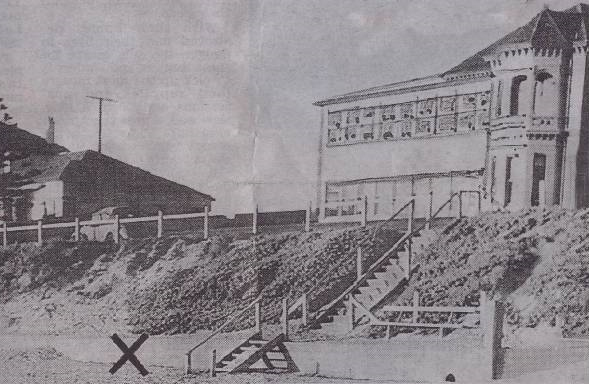 The pathologist’s report came back that the man was aged 40-45, 5ft 11in tall and physically fit. Somerton’s big and little toes pointed inwards which meant he either wore boots or was a dancer. His pronounced calf muscles inferred he may have been a mid to long distance runner or a ballet dancer.