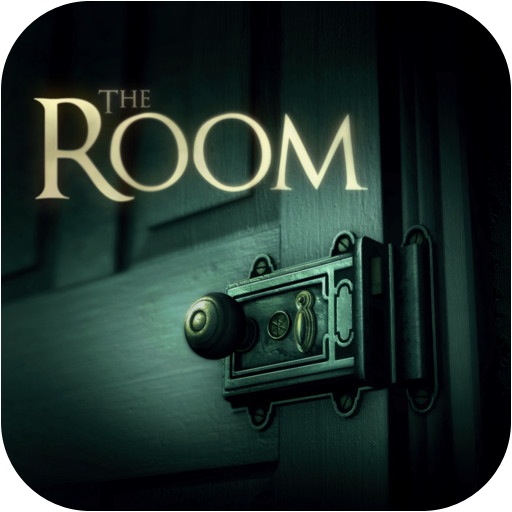 Sick Chirpse gets its head well and truly fucked with BAFTA winning puzzler The Room. 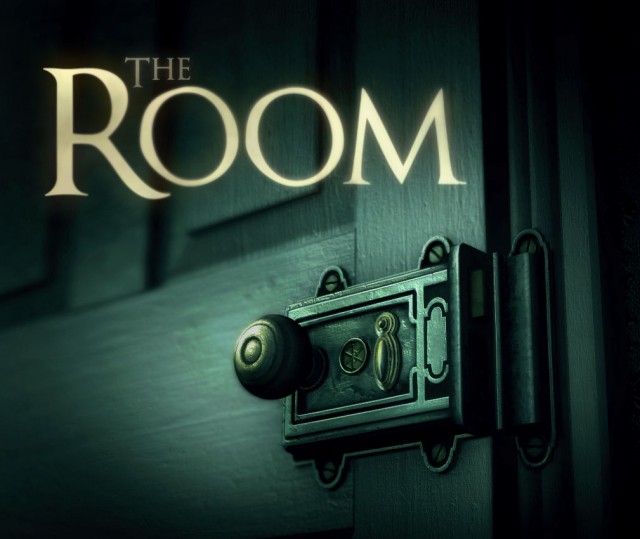 I have only recently acquired an iPod so I apologize for the lateness of this review. However as The Room has just won a BAFTA for Best British Game and Apples Game of the Year, It brings it back into the mix without this review feeling inappropriate and outdated.

I have never had much time for App Games; the free to play games are covered in adverts and are shit (see doodle jump, Simpsons tapped out, Agent Dash etc.). And premium games are just poor recreations of actually good games that don’t quiet work on a touch screen device (see Call of Duty Zombies, Mortal Kombat, Need for Speed, Dead Trigger etc.). Therefore I concluded that most of these titles were a waste of time or a waste of money, I mean can you get to the top of Doodle jump? Answer, NEIN! It goes on forever, achieving nothing and subsequently ruining a train journey.

I had all but given up hope of playing a well-made, interesting game on a tablet or iPhone, until a little known developer from Guildford called Fireproof Studios opened my eyes to what tablet gaming could be and that there is a genre that works on tablets. Before you read further I should inform you this is a puzzle game and if you’re a button mashing, COD playing LAD then don’t get this game, your eyes might bleed.

â˜› Watch Next: Japanese Bread That Looks Like A Vagina 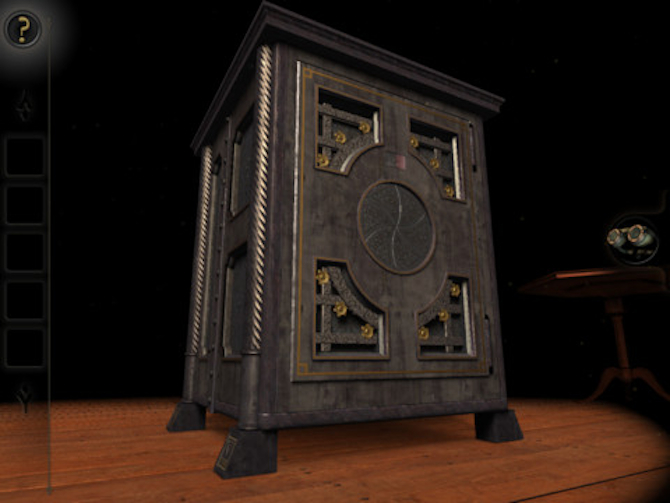 When you first enter The Room you’re presented with a large ornate Victorian safe, your surroundings are pitch black and the only other things in the room is a large church like window in the background and a light in the corner. You cannot see anything else but the safe and its intricate markings. A letter on the top informs you that your quest is to break into the safe and then presents you with a riddle and an eye glass; which later gives you vision not dissimilar to Assassins Creed’s Eagle vision.

To crack the safe you have to work your way through four chapters of puzzles working through smaller and smaller boxes inside the safe with item based puzzles and challenges. The puzzles are not too challenging, if you get stuck there is a hint button, but if you use it make sure no one sees you or you will be ridiculed.

â˜› Check This Out: The Wonder That Is The Oreo Separation Machine 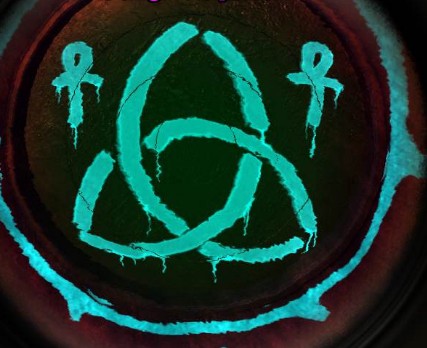 The atmosphere in the game is pretty intense; play it with the sound on and there is eerie music playing, although it’s better with the complete silence that accompanies some of the challenges; the clank of turning keys and opening drawers gives you the sense that you’re not alone. Further into the game you hear the occasional creaking floorboard and whispers in the background adding to the creepy atmosphere.

As you progress you’re presented with a series of letters from the mysterious ‘A’. These letters although coherent seem like madness until you finish the game. The room draws on the Victorian horror atmosphere by presenting you with eerie pictures which when viewed with the eyeglass get even creepier, a picture of a man with his face scratched out is just one example. 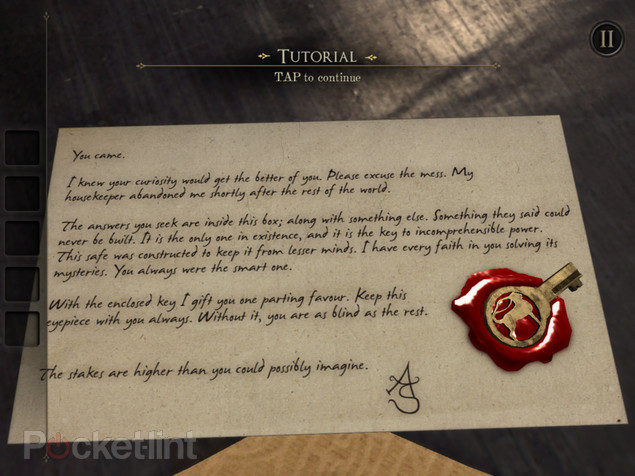 This is easily the best game out at the moment for your I-thing – although it isn’t available for Android yet – and it is well worth the £1.49. If you see yourself veering towards a title of a well-known game, don’t bother, the gameplay and graphics etc. don’t transfer to the touch screen and decent games become frustrating. Trust me on this the puzzler is the way forward and it’s made its mark on the IPad in a big way, if you’re unconvinced the graphics alone should convince you it’s worth a look and after the first chapter you won’t want to put it down.

â˜› Read This Next: Ridiculous Fishing Is Our New Timewaster Of Choice, It Should Be Yours Too