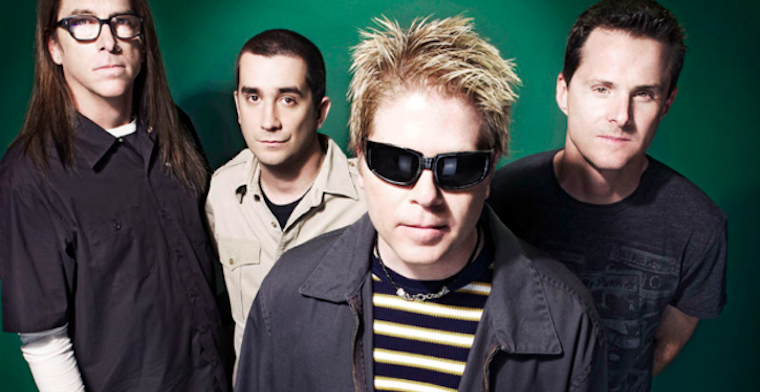 The Offspring have a history of releasing really dumb songs but nothing could have prepared me for this. 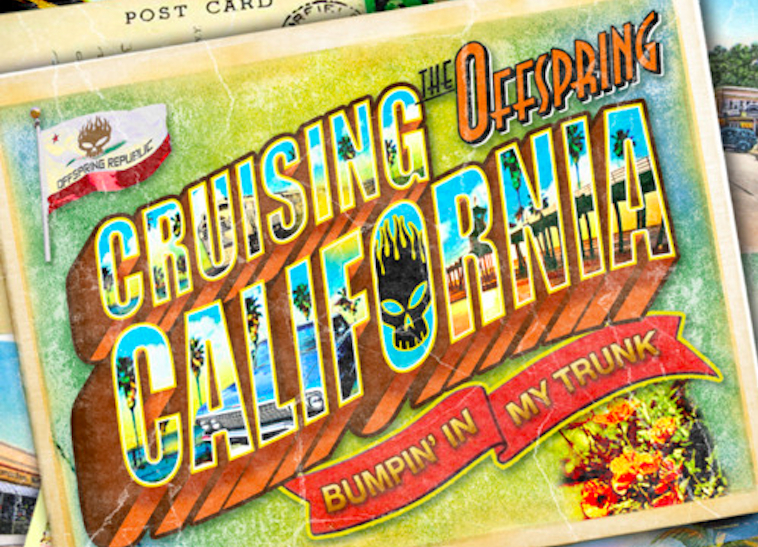 The Offspring has always been known for having dumb songs, as all their biggest songs are really dumb. Original Prankster, Hit That and especially Pretty Fly For A White Guy all have to be some of the dumbest songs ever written. I mean why the hell did Redman have to show up in Original Prankster? Why the hell did they have to use all those dumb samples in Pretty Fly For A White Guy? I guess it was so they could all become millionaires, which you can’t really argue about even though it isn’t very punx. The Offspring have always tried to keep it pretty punx and write a few fast punk songs per record though so I guess if you really care about stuff like that (then you’re an idiot) then you can look at that and maybe give them some props for it. I mean, they were doing stupid samples on Come Out And Play back in 1994 so you can’t really say they just did it to $ell out and make a bunch of money.

Anyway, a new Offspring record is coming out this summer and most people were probably like ‘The Offspring is still a band?’ or maybe ‘Why the hell would The Offspring release a new record? Who the hell would even care?’ Well, I think we have an answer and it’s probably going to be ‘most of the world’ as The Offspring have released their dumbest song yet and I can see it being a huge hit this summer. I got ripped by almost everyone when I posted that Carly Rae Jepsen video a couple of weeks ago but this song is probably even dumber than that one. I figured I wouldn’t get as ripped if I posted an Offspring song because at least it’s kind of punk rock still and I normally don’t get that ripped for that stuff. But I might because this is like nothing they’ve ever released before and is really, really, really dumb.

It’s called Cruising California (Bumpin’ In My Trunk) which can probably give you some idea of what it sounds like and how stupid it’s going to sound. But even that idea won’t prepare you for how it actually sounds. It’s like a mashup between Katy Perry, DJ LMFAO, the Black Eyed Peas with maybe a bit of The Offspring in it too. It also has autotuned vocals, and starts with a ‘hey ho let’s go’ and samples Dexter’s’ a huh a huh’ from Pretty Fly For A White Guy.  It also repeats the line ‘I hope you feel that bass bumpin in my trunk, bumpin in my trunk’ a whole bunch of time. Oh yeah and Dexter Holland kinda raps for a bit of it too. I have never been so confused when listening to a song for the first time. After a few listens you kinda like it though. It’s gonna be a hit for sure.